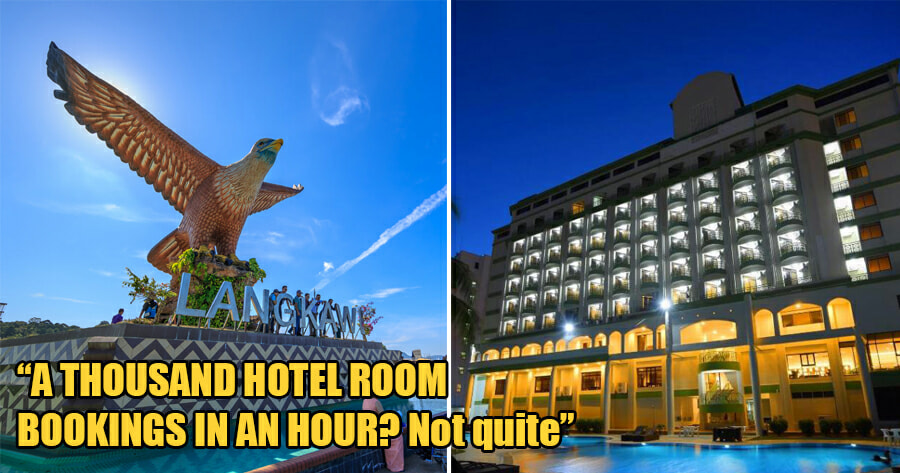 A news report that claimed Langkawi received 1,000 hotel room bookings in an hour turns out to be false, according to the Malaysian Association of Hotels (MAH).

The report had quoted Langkawi Tourism Association CEO Zainudin Kadir, who claimed that hotels in Langkawi had an overwhelming amount of bookings from 4pm to 4.45pm after Prime Minister Tan Sri Muhyiddin Yassin’s announcement that domestic tourism will be allowed after 10 June. 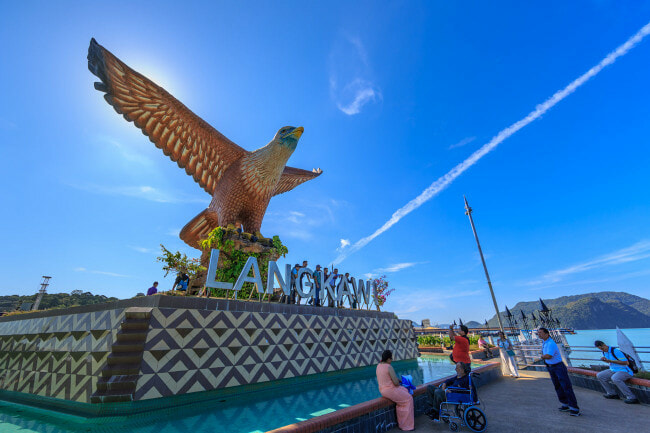 Stunned members of the public, tourism agencies and hoteliers and caused anxiety as to how such flawed information could spread through reputable news agencies.

“While the Langkawi Tourism Association claims to represent tourism stakeholders of the popular island, little is known of its membership and source of data reported,” the MAH said in a statement.

“A quick search on the internet revealed a defunct webpage offering investment & stock exchange, banking and business consulting services among others. Similarly, its Facebook page is also inactive.” 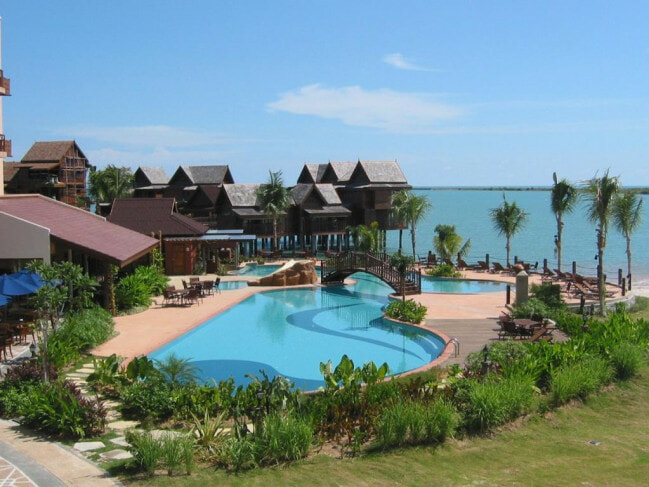 MAH was urged to confirm the news by members of the media, tourism agencies and industry stakeholders, but MAH Kedah & Perlis Chairman, Mr Eugene Dass along with member hotels from Langkawi clarified that as much as the industry would love to see such surge in hotel bookings, the one thousand hotel bookings did not take place.

“Recovery is the responsibility of the community and not just the industry, and we will overcome this phase together with facts and data to support economic growth,” said En Halim Merican, the Acting President of MAH.

Established in 1974, MAH represents over 1,000 hotel members in Malaysia spread across thirteen states and had always been the credible source for industry analytics and references.

A THOUSAND HOTEL ROOM BOOKINGS IN AN HOUR?“Not Quite, Hotels Did Not Experience Surge in Bookings as Claimed”Wisma…

Posted by Malaysian Association of Hotels on Sunday, June 7, 2020

Also read: PDRM: There Will Be No More Roadblocks During The RMCO