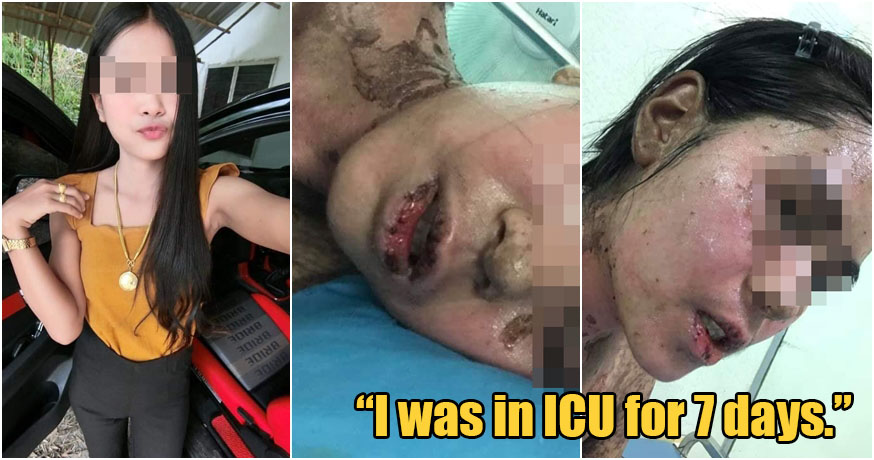 Ibuprofen is a pretty common medication found in a majority of households, and is used as a painkiller to deal with body aches and pains. Similar to paracetamol sold here, it can be bought readily in a majority of pharmacies in many countries.

However, like all medication, the physiology of some bodies may mean that people can suffer from allergic reactions after consuming ibuprofen unknowingly. And for one woman, she had to find that out the hard way. 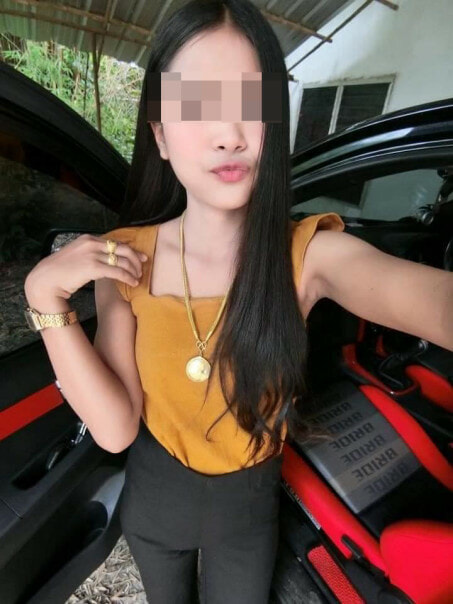 In a recent viral post that was shared on Thai social media, a netizen shared the story of how one woman bought a strip of ibuprofen painkillers to help her combat the pain after receiving wisdom tooth surgery.

Now while reaching for painkillers after a dental procedure is pretty normal, what this woman didn’t realise was that she was allergic to ibuprofen. 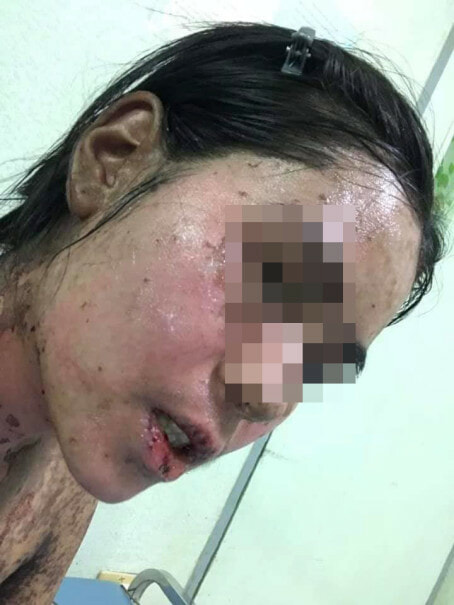 Without consulting a doctor to obtain further information about her own health condition, she consumed one pill in the morning, and another at noon. 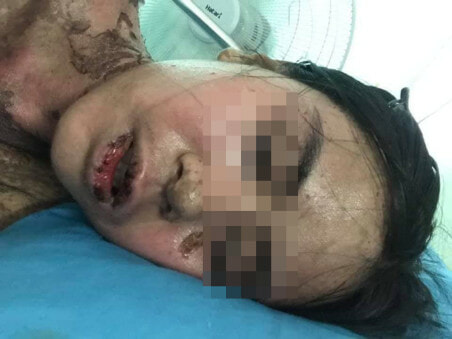 And that is when things turned for the worse. Her eyes began to ache, and her lips began to swell. Soon after, rashes started to appear all over her neck and she did not have enough energy to even move. 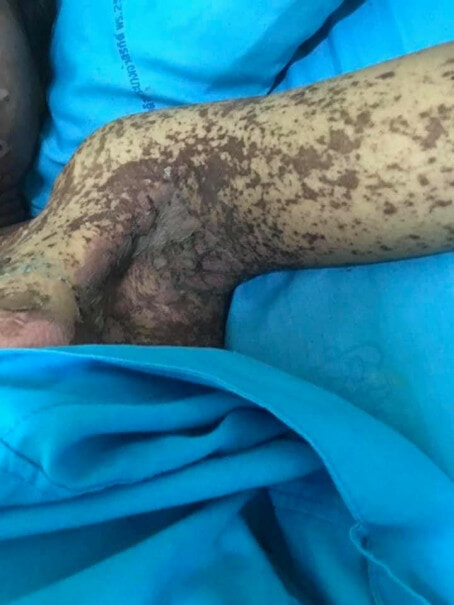 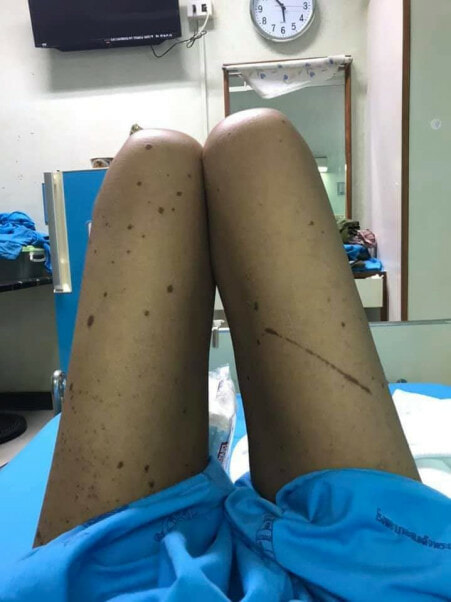 Rushed immediately to the hospital, the woman found herself in intensive care for over seven days due to her severe allergic reaction to ibuprofen before finally recuperating.

According to the American Food and Drug Administration, symptoms of allergic reactions to ibuprofen include hives, facial swelling, asthma, skin reddening, rashes, blisters, and shock. However, in extremely rare cases, some people like this young woman will exhibit severe allergic reactions to ibuprofen, such as in the case of 13-year-old Calvin Lock, who almost died as a result of consuming ibuprofen.

So be sure to always know what kind of medication you are allergic to! It’s always better to be safe than sorry.