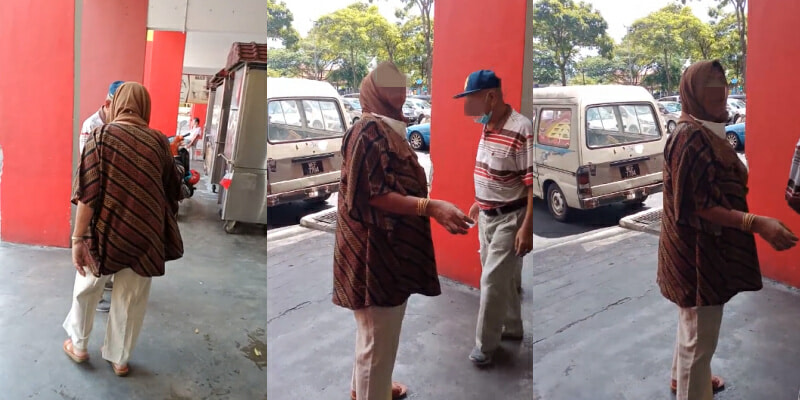 It’s really sad to see a number of Malaysians who are still stuck with a third world mentality.

Recently, a video went viral showing a makcik giving an irresponsible tenant an earful. She coincidentally witnessed another person victimised by the rubbish that was thrown out from one of the flat units, and hence wanted to teach that person a lesson.

Rising from her chair, the makcik began yelling obscenities after a lighter was thrown from the floor above and hitting a passerby below.

“How dare you throw rubbish out of your window. What if we did the same to you?”

“Hey idiot, think of other people the next time you throw your lighter out of the window. I have half a mind to take this lighter and burn you with it.”

Identified as #makcikpetir aka Lightning Aunty, the incident took place at the apartment building nearby Blok B, Jalan Cochrane.

FYI, littering is a big no-no people as any one found guilty may be fined for a maximum of RM500 for your first offence, and subsequently RM1,000 if caught under Section 47 of the Street Drainage and Building Act 1974.

For heavier offences, like dumping a chair off of your balcony, damaging another person’s property, you may be made to face a jail term of up to five years.

Be MINDFUL! You wouldn’t want the same thing to happen to you too. 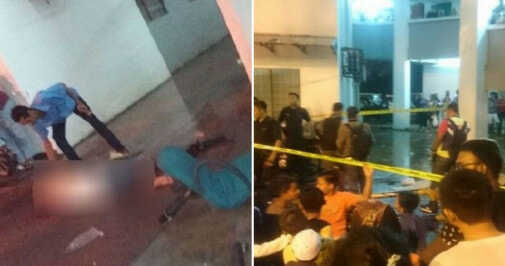