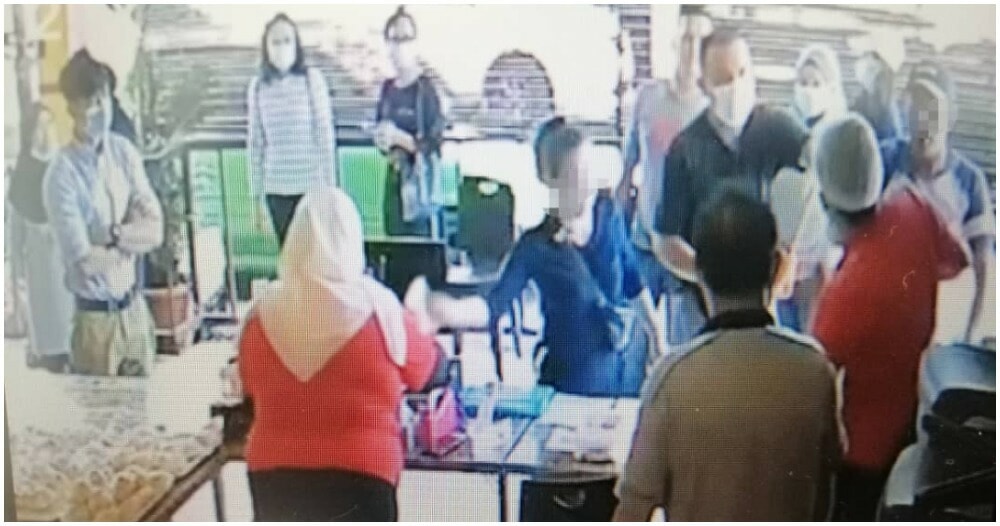 Violence is not the solution to anything at all.

Recently, a couple was advised to put on a mask prior to entering an eatery but instead of complying, the couple struck the staff instead.

The incident happened around 9.15am on 15th July at Satok, Kuching. At that time, a couple wanted to go into a certain eatery but they were not wearing masks. A staff saw them and reminded them to wear one before entering the restaurant. However, they refused to and exclaimed that other restaurants did not have that rule. 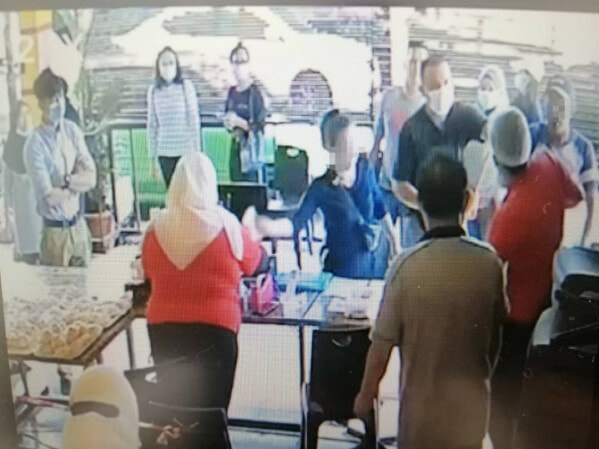 After hearing the commotion, another staff came out of the restaurant and tried to resolve the issue. Be it as it may, the shouting man asked the staff to not be nosy and slapped him across his face. The couple then left hurriedly. The whole incident was captured on the restaurant’s CCTV, reported Sin Chew Daily.

After a while, the restaurant received a phone call saying that their staff was impolite and were being obstructive by not allowing customers to enjoy their meals. It is unclear whether the caller was the same couple. Nevertheless, the restaurant has lodged a police report.

The restaurant has also clarified that the action of asking their customers to wear a mask is not to make things difficult but it is for everyone’s safety within the vicinity.

Wearing a mask in public is not compulsory in Malaysia as of now but PM Muhyiddin has said in his most recent live broadcast that the government is considering to make the use of masks in public spaces mandatory.

Adding to that, Health Director-General, Dr Noor Hisham Abdullah says that if wearing a mask in public spaces is made mandatory then violators can be fined RM1,000 or face jail time.

Also read: Health DG: If Wearing Face Masks Are Made Mandatory, Offenders Will Be Fined RM1,000 Or Jailed