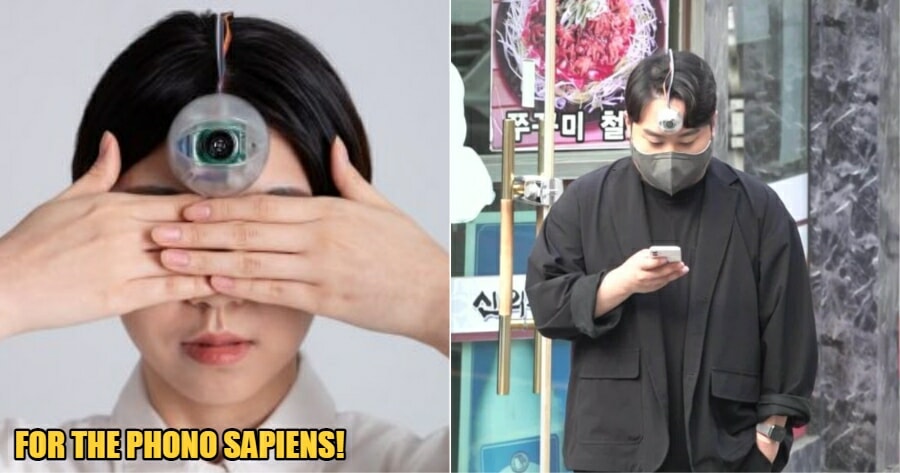 It’s no secret that we’re all attached to our phones. Many of us have even bumped into things as we weren’t paying attention to our surroundings when we’re too busy looking at our phones.

But has it come to a point where we need a third eye to walk properly while we absentmindedly scroll on our screens?

Based on a report by News Asia Today, a South Korean student named Minwook Paeng invented a prototype known as The ‘Third Eye’, which notifies a person of obstacles while they are looking at their phones and walking. 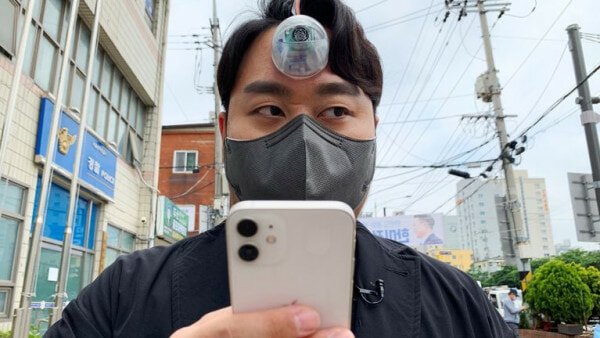 The device detects obstacles in front of a person by using sonar sensors.

But based on its appearance, this device looks anything but discreet. Its looks are comparable to an old-school webcam!

It includes a gyroscope that is strapped to a person’s forehead. The scope can automatically open when their phone is being used and goes to ‘sleep’ when the phone is put away.

The ‘Third Eye’ also has a speaker that beeps when there is an obstacle within two metres in the way. 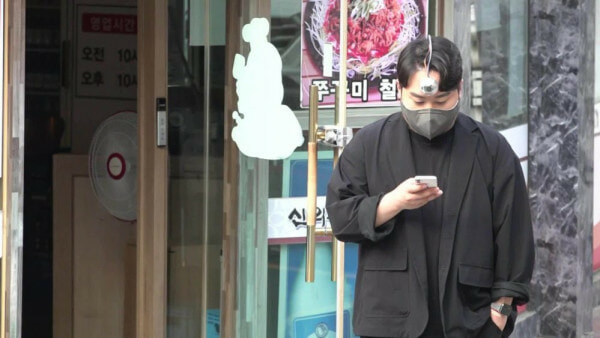 “This is the look of future mankind with three eyes,” said Paeng to REUTERS as he demonstrated the use of The ‘Third Eye’ around Seoul.

“As we cannot take our eyes off from smartphones, the extra eye will be needed in future.”

While we’re happy that The ‘Third Eye’ may help prevent collisions and injuries, it is rather worrisome that many might utilise it as an excuse to not pay attention while walking.

Not a real solution

Nonetheless, Paeng assures that The ‘Third Eye’ is meant as a warning and is not a real solution for those who are addicted to their smartphones and don’t pay attention to where they are going.

The student hopes that his invention will push the general public to take a long, hard look and reevaluate their habits and electronics usage, and the potential harm behind it. 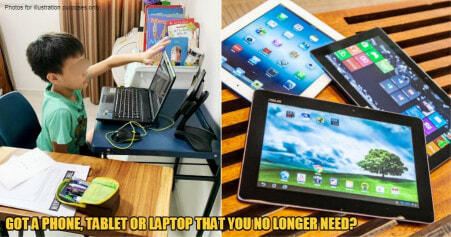