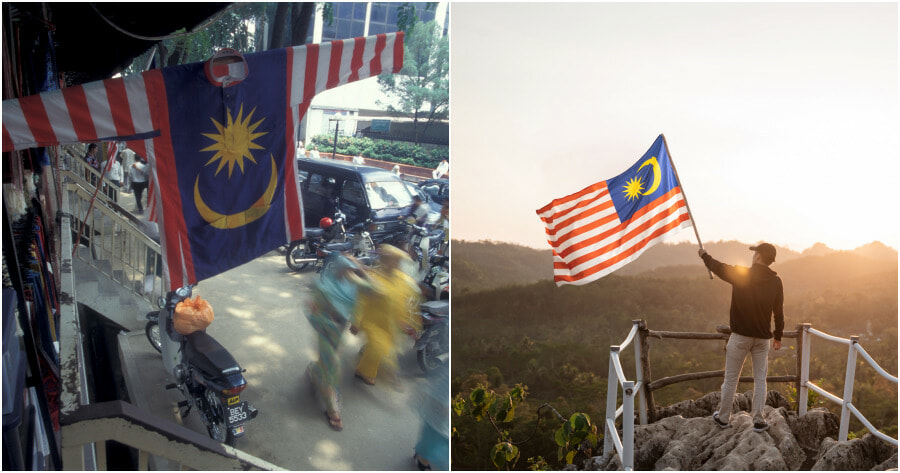 As Merdeka Day approaches, many business and homes often take the time to decorate their premises with the Jalur Gemilang as a sign of the national celebration.

However, this year, it seems that the majority of businesses have not (yet) done so.

Despite the 2022 National Month and Fly the Jalur Gemilang campaign having been started on July 30, according to BERNAMA, many businesses and workplaces still haven’t flown the flag or adorned their spaces in honour of the occasion. 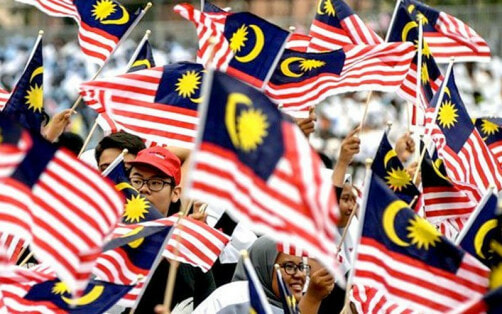 This has led to Kuala Lumpur’s City Mayor Datuk Seri Mahadi Che Ngah to announce that the Kuala Lumpur City Hall would be contacting the building owners and business premises to urge them to fly the Jalur Gemilang so as to make the National Day celebrations a success.

“I can go and look around the central business district of Kuala Lumpur first. With regards to city hall, we’ve installed lots of flags including small ones among the trees to celebrate the (upcoming) 65th National Day.”

Why businesses are not getting involved

BERNAMA observed that only some buildings in the federal capital such as government offices, hospitals, schools, roads and public parks have been decorated with the Jalur Gemilang.

It was reported that although various activities and programmes have been lined up by the government and local authorities for this year’s Merdeka celebration after 2 years of absence due to the Covid-19 pandemic, involvement by the private sector is still spiritless.

Prof Datuk Teo Kok Seong from UKM told BERNAMA that the trend of not flying the Jalur Gemilang at business premises or private buildings for this occasion was not new and had been happening in the last 10 years. 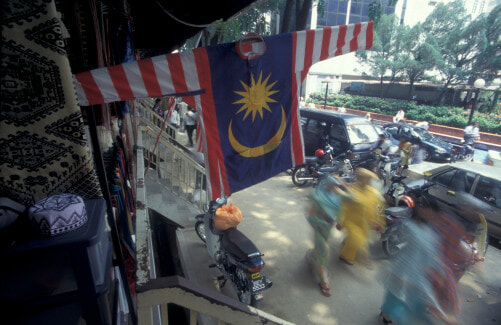 He also said that such an attitude does not foster the spirit of nationhood, and that it affects the country’s image in the eyes of foreign tourists, who would not be able to experience the celebrative atmosphere.

Teo stressed that the time has come for Section 107(2) of the Local Government Act 1976, which requires businesses to fly the Jalur Gemilang or the respective state flags during national and state celebrations, be amended as the current maximum fine of RM250 is not commensurable.

“Increasing the fine and cancelling the business’ licence should serve as a lesson for those who fail to abide by the condition. They deliberately do not want to fly (the Jalur Gemilang) despite the existing regulations,” he added.

Do you think that the fines should be increased for businesses that refuse to fly the Jalur Gemilang? 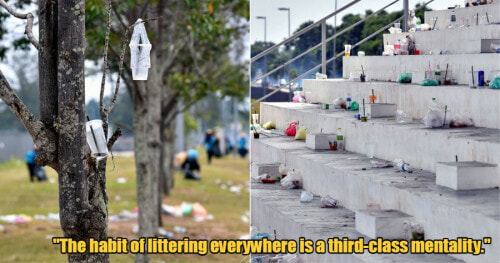