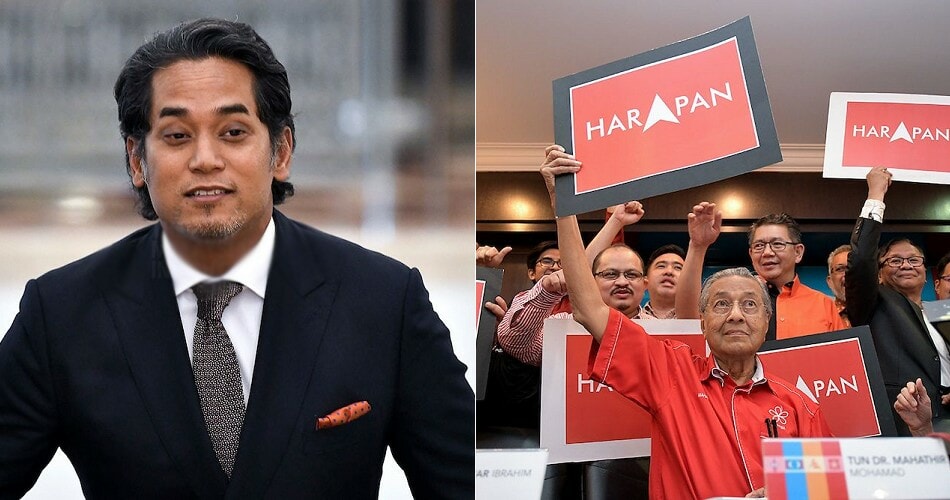 If you are following the political development in our country, you’d know that Khairy Jamaluddin is quite vocal at ensuring that there are checks and balances for the current government.

Therefore, when he was asked by The Star’s R.AGE to rate PH’s (Pakatan Harapan) performance as a government, the former Umno Youth chief was quick to give them a D for their overall performance in the past 10 months.

According to Malaysiakini, KJ gave a D to PH because there were still many issues that have not been solved in the economic sectors and many more. KJ, who supervises the finance portfolio of BN’s shadow cabinet was quoted as saying,

“A ‘D’ … Not an ‘F’, because I think there are certain things that they’ve tried to do, but certainly not even a ‘C’, because their manifesto promises are largely unkept.” 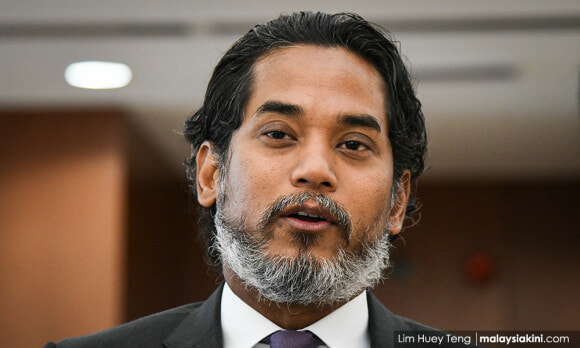 On the other hand, KJ claimed that he was told by many business owners that slow investments were not only because of global economic factors but also due to “lack of direction and clarity from the government”.

He then pointed out that the cost of living has yet to be improved even though 10 months have passed by. KJ added that “PH has fallen short” among the Malay community. He continued,

“People can argue that Umno and PAS stoke racial and religious tensions, but you can also argue that the Harapan government has dropped the ball in responding to this discontent on the Malay ground.”

“They have been found wanting on a lot of things, not just the economy, but also society.”

Moving on, KJ weighed in on the Cabinet ministers performances by stating that the public confidence on the ministers varies accordingly because there are some ministers who are doing well meanwhile some are still struggling.

Nevertheless, he complimented Transport Minister Anthony Loke and Communications and Multimedia Minister Gobind Singh for their performances in the cabinet. In fact, he listed them as one of the outstanding ministers in Tun Dr Mahathir’s cabinet lineup. He explained,

“I judge people based on their interactions in Parliament, so when Loke or someone like Gobind answers questions, they do it very professionally and matter-of-factly, whereas some others ramble, take potshots or deflect. I think after nine months, you really have to move on, you know?”

Those are some strong statements, don’t you think? That said, do you agree with KJ’s statements? Share your thoughts in the comments below! 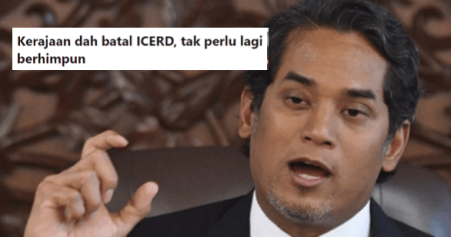