Kiren Raj, the IMU student who shot up to notoriety, officially issued a public apology.

The 26-year-old became probably the most hated man in Malaysia last week after he left very insensitive and sexist comments following the death of artist Emily Kong. 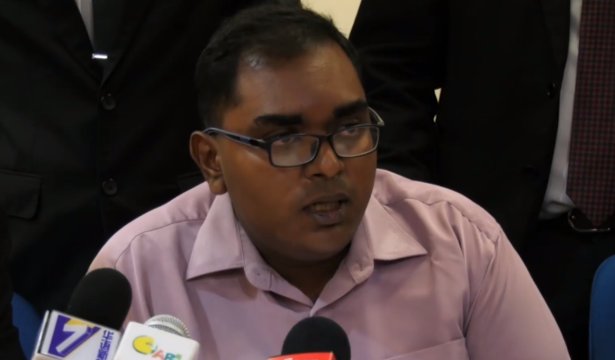 “The comments I’ve posted were not directed at any individual, and meant no harm. The comments were my imagination in nature.

“Upon realising, I removed my comments as soon as possible. I also formally retract my comments.”

Kiren expresses his regret for his actions and promised to behave in the future.

“I’m deeply remorseful that my comments have offended many netizens. I would never do anything like this again.”

Datuk Seri Michael Chong added that Kiren has admitted that that was the biggest mistake he’s done and is now seeking the public’s forgiveness.

Kiren clarified that the second part of his comment is not directed at Emily, who passed away from a car accident. 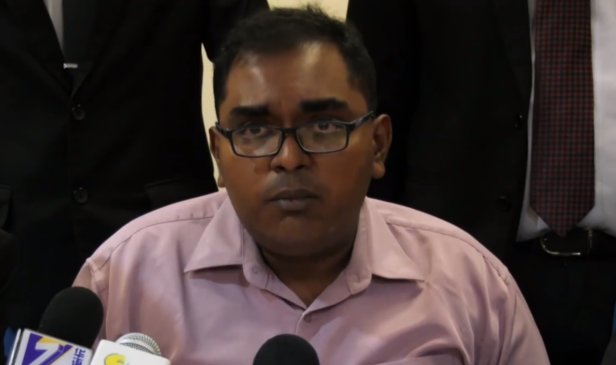 Stumbling on his own script, he says, “I never meant the comments to be derogatory to women. Women have contributed a lot to society.”

He ends his speech by asking again for the public’s forgiveness.

“Sometimes we say things are not appropriate and we should be responsible and apologise. We should better ourselves. This is sincere from the bottom of my heart. I appeal to all of you to please accept my apology.”

It is reported that the medical student has been to counselling since the incident and was also on home leave until further notice.