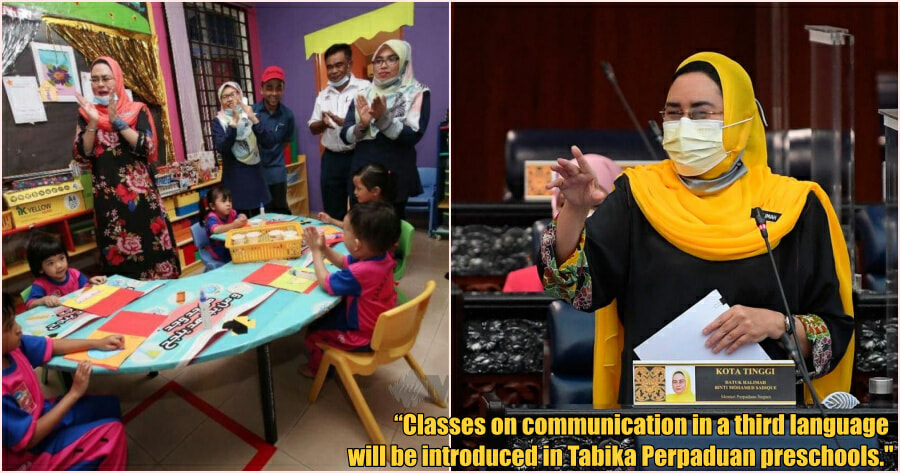 As Malaysia is a melting pot of many different races and religions, learning the various languages which are spoken across the country can help promote a sense of unity and peace amongst people of varying races.

When a person of one race learns to embrace and picks up the language of another culture, it often brings a sense of unity and joy to many, as shown via the TikTok video of a Malay woman’s proficiency in Tamil as well as a Malay Mak Cik who learned Cantonese and Tamil in order to talk to her neighbours. 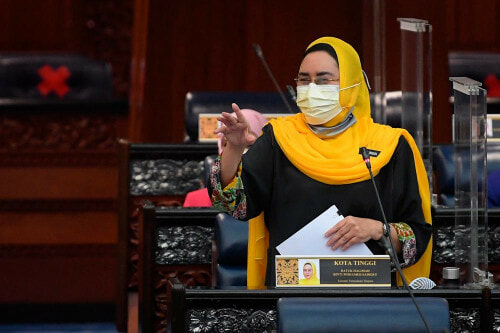 Halimah mentioned this in Parliament and said that this is part of four new programmes being introduced under the ministry’s early childhood education Tabika Perpaduan plan, which aims to foster unity among children.

“Classes on communication in a third language, which is the teaching of basic Mandarin, Tamil, Kadazan and Iban, will be introduced in Tabika Perpaduan preschools.”

She also said that the new programmes include a Rukun Negara module, the teaching of the elements of unity and good values as well as a module to teach children to take care of themselves. 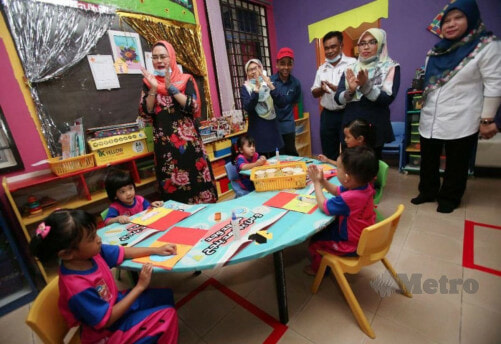 Halimah announced all this in response to a question from Rasah MP Cha Kee Chin who asked how preschools are to foster unity and the Keluarga Malaysia spirit among children.

“The ministry will be looking to improve the quality and professionalism of teachers in these preschools to ensure that the goal of fostering unity among students could be achieved.”

She also said that the ministry will ensure teachers possess at least a diploma in early childhood education as currently 1,574 of the 1,781 total teachers in Tabika Perpaduan preschools have such certification.

“The remaining 207 teachers who do not have such qualifications will be sent for courses in partnership with Universiti Pendidikan Sultan Idris to get them certified,” she added.

Such initiatives surely will only bring about a number of positives for the future of the country as a whole. Let’s hope that more and more such initiatives are introduced to promote a sense of unity amongst Malaysians.

Also read: Malay Woman Goes Viral On TikTok After Impressing Netizens With Her Fluency In Tamil! 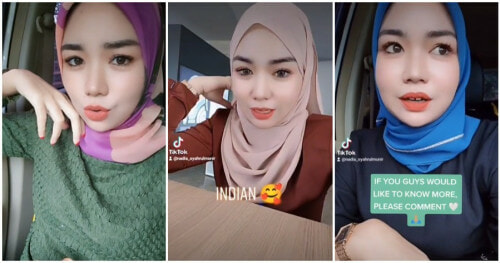