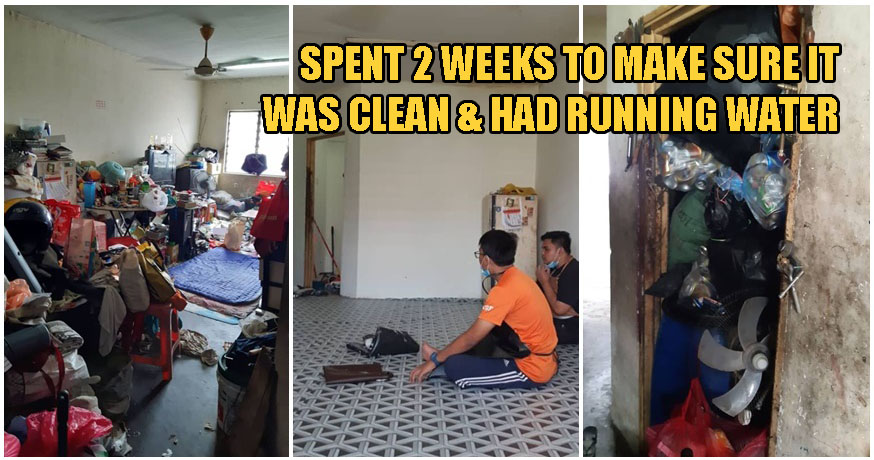 Around this time of year, there’s no doubt that many Malaysians across the country, regardless of race, are getting into the festive mood of Chinese New Year. After all, with all the Chinese New Year decorations going up (and staying there), CNY music, and the ang ang red garments being sold in so many major fashion retailers, it’s hard not to feel excited. But not all families are able to experience this same sense of celebratory cheer.

In a Facebook post uploaded by netizen Mohd Fadli Salleh, he was recently informed by an individual who goes by Kak Yati, who lives in a PPR (Program Perumahan Rakyat aka Affordable Housing Scheme) unit, that a Chinese family living in the same PPR flat as her have been borrowing her showers to use before sending their kids off to school. 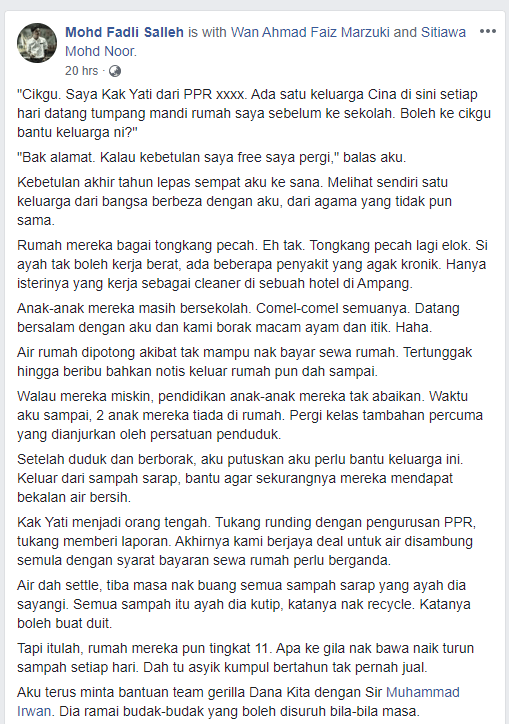 Puzzled by why the family would have to share their neighbour’s shower, Mohd Fadli decided to investigate, only to realise that the Chinese family was living in what was essentially a dumpster. 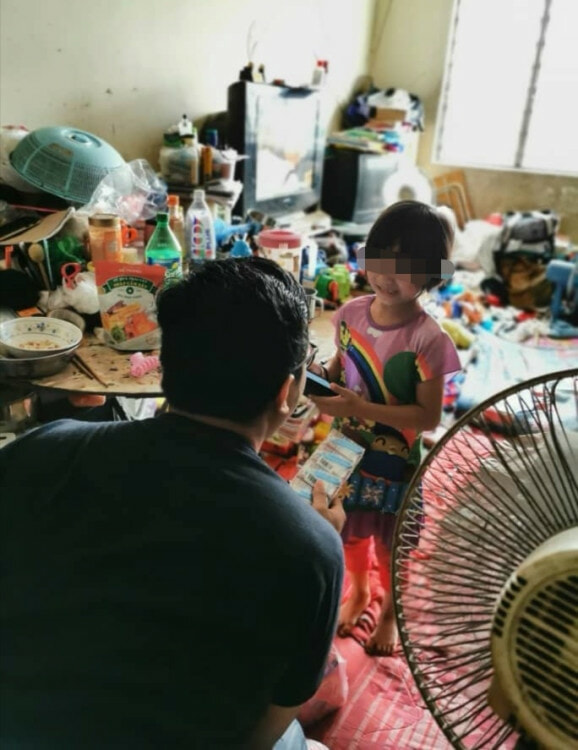 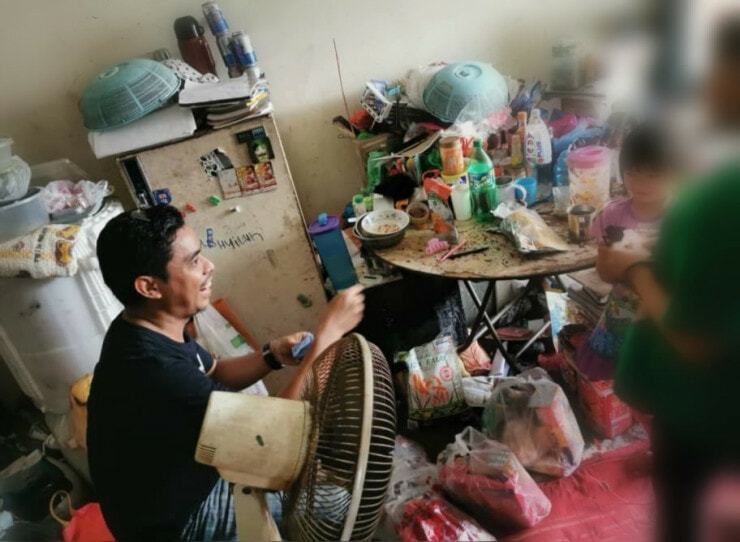 It is soon revealed that the family of four were in a financially difficult position. The head of the house can’t work as he suffered from a number of chronic illnesses, and the sole breadwinner of the family is his wife, who works as a cleaner at a hotel in Ampang. Despite that, they never neglect the education of their two young children.

“When I was there, their two children were away from home attending free tuition classes offered by the local resident’s association.” said Mohd Fadli.

So why did their young children need to borrow their neighbour’s shower? Well, as it turns out, the family hasn’t been able to afford their own water bill and the water to their house has been cut off. In fact, they couldn’t even afford to pay rent, and have been threatened eviction. Garbage filled the home, as the father of the family had always collected rubbish in hopes of recycling it for money, but could never do it himself. After all, the family lived on the 11th floor. 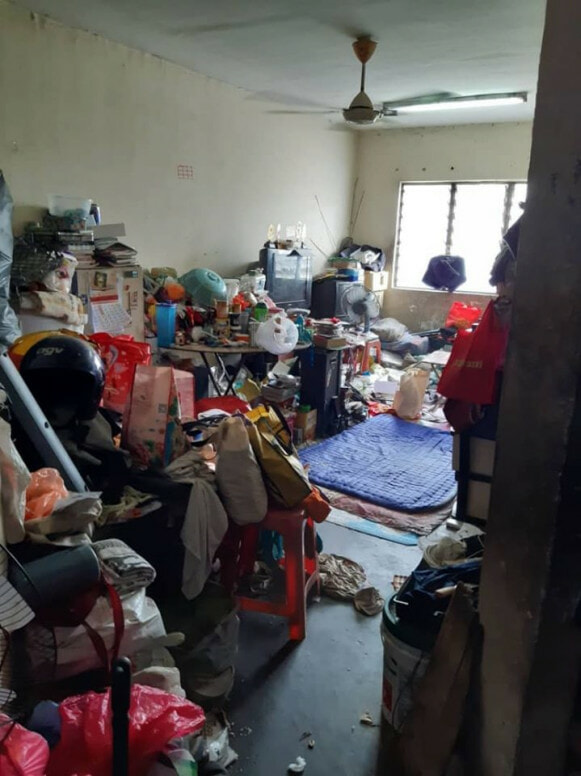 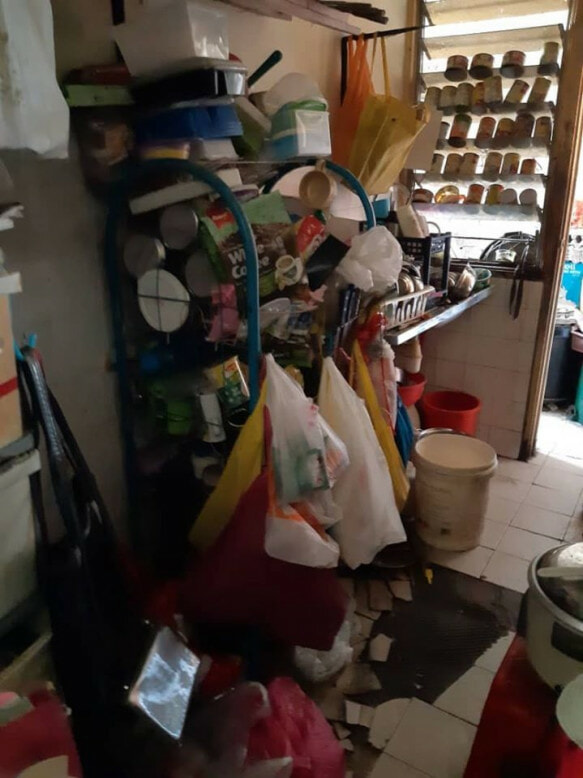 Seeing the situation at hand, Mohd Fadli rolled up his sleeves and made the decision to help the family himself. Working with Kak Yati as his liaison, he managed to arrange a deal for the family to have clean water restored in their home, under the condition that their rental is doubled. He then enlisted the help of Muhammad Irwan and his organisation, Dana Kita, to help clean up the garbage in the flat and refurbish it. 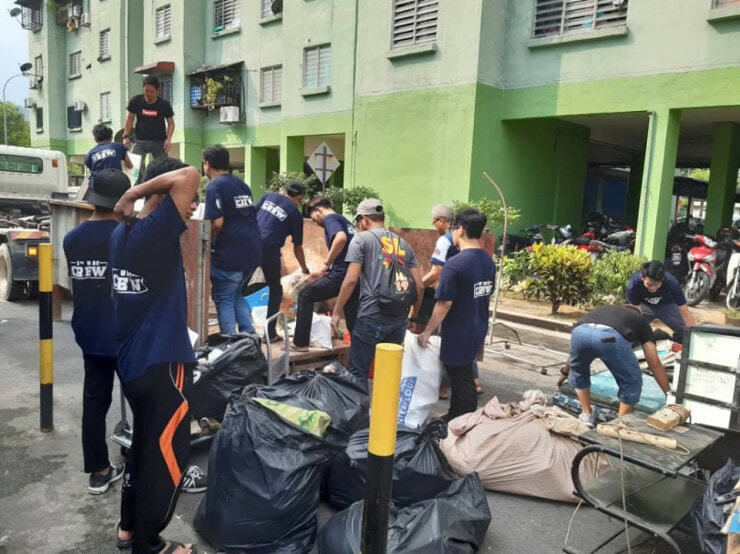 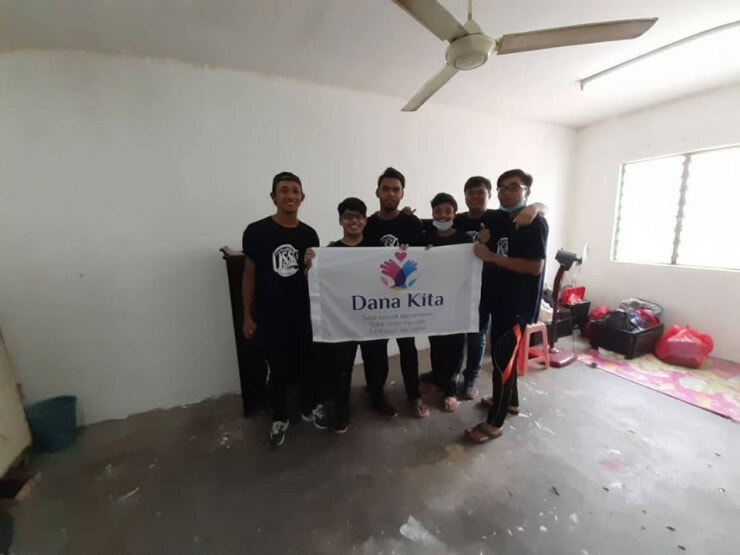 The entire process took over two weeks and three large containers to empty out all the rubbish that was in the house and complete the makeover. They even painted the walls anew, and laid down new flooring and bought the family a new dining set, complete with new crockery! On top of that, they bought the family new mattresses, and curtains for their windows. That’s so sweet! Now the family will be able to celebrate Chinese New Year properly, which they haven’t done in years! 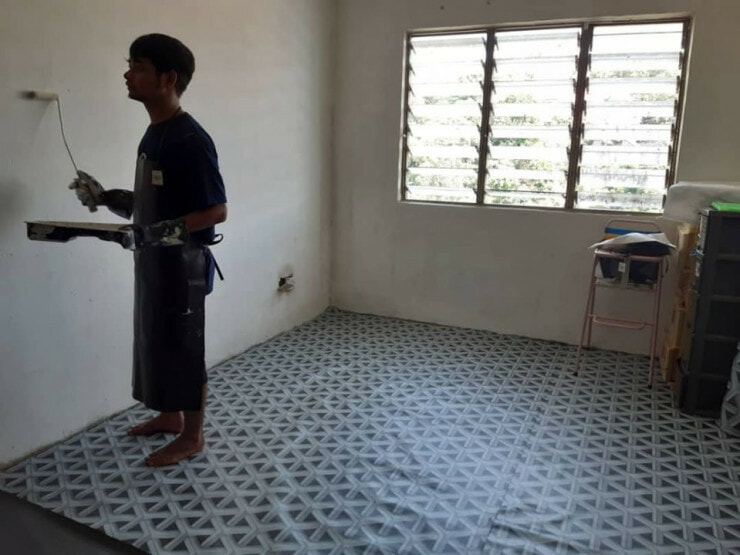 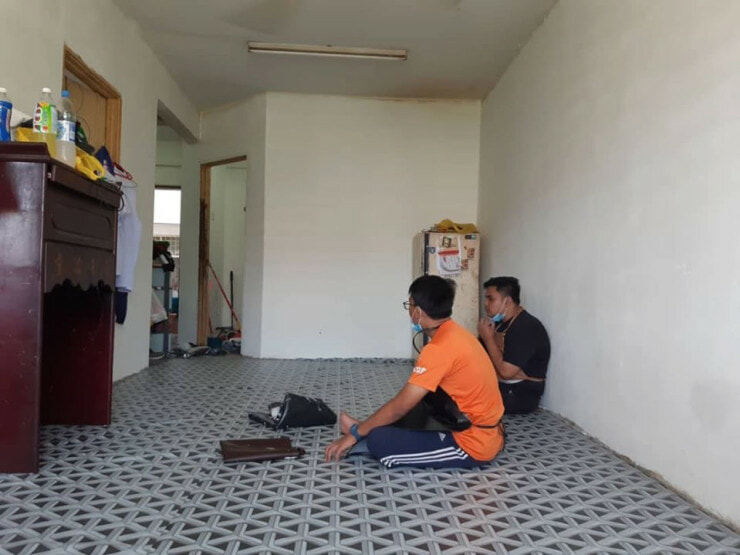 But it’s Mohd Fadli’s words that moved us the most, as he said:

“As long as we are capable, Dana Kita and myself will always be there to help those in need, regardless of race, religion or culture.” 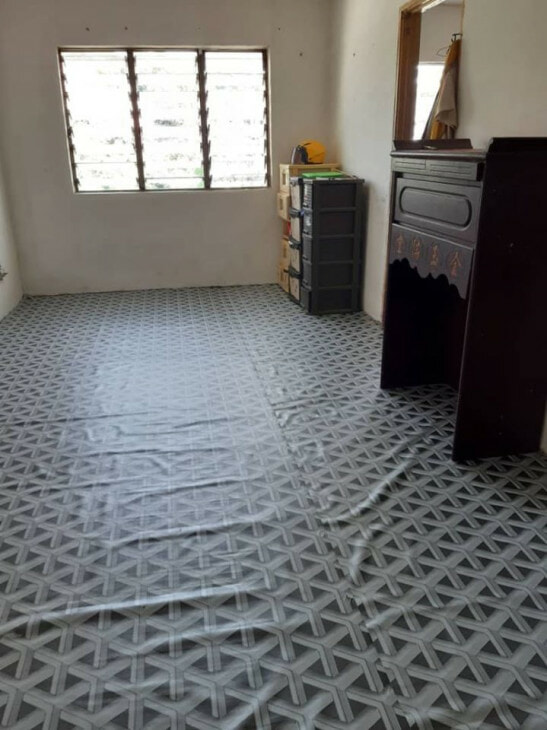 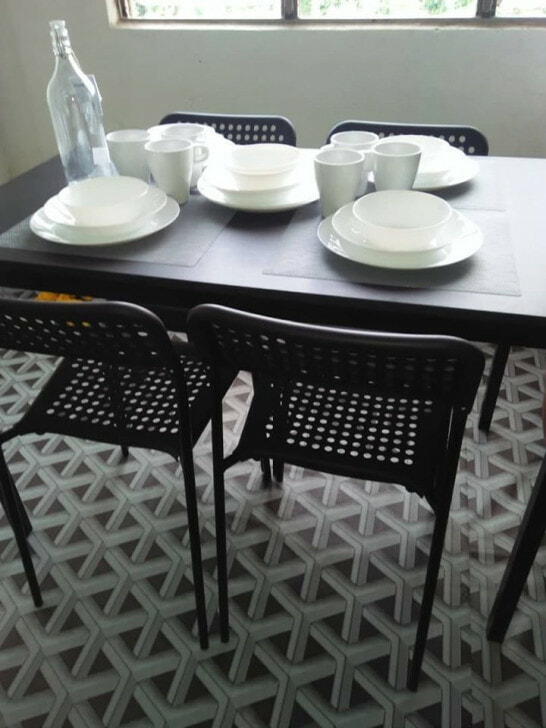 Now that’s the true spirit of what it means to be Malaysian! His post, which has garnered over 5,200 shares, has become wildly popular, earning the praise of Malaysian netizens all around. Praise well deserved, we say!

This just comes to show that whatever your race may be, extending a helping hand to a person in need can make a huge difference in their lives. After all, regardless of whatever your roots may be, we still all carry the banner of Malaysia together. Happy Chinese New Year everyone! 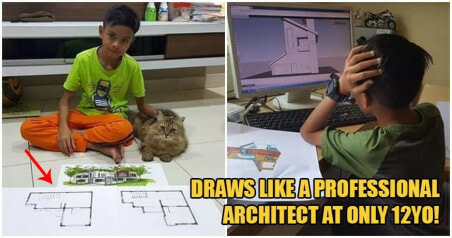