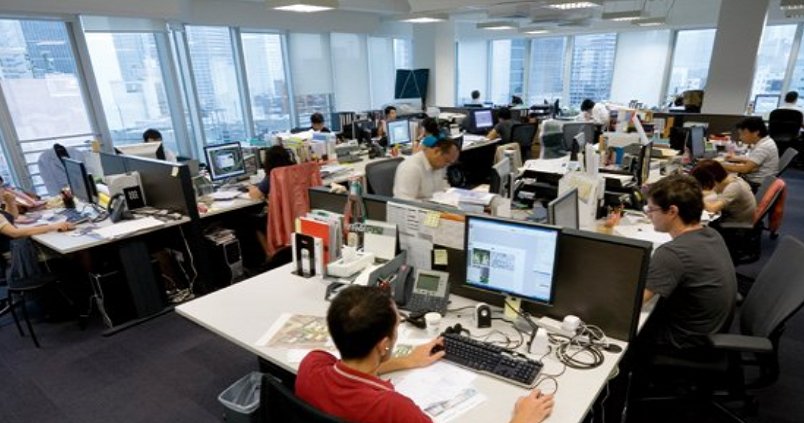 A recent report revealed that fear of failure – often referred to as the “kiasu mindset” – might be what’s holding a country back from modernising its economy, among other forms of progress.

The Connecting Commerce report, done by The Econimist Intelligence Unit, studied 45 cities and ranked them based on how confident businesses are in their city’s capability to support a digital transformation. 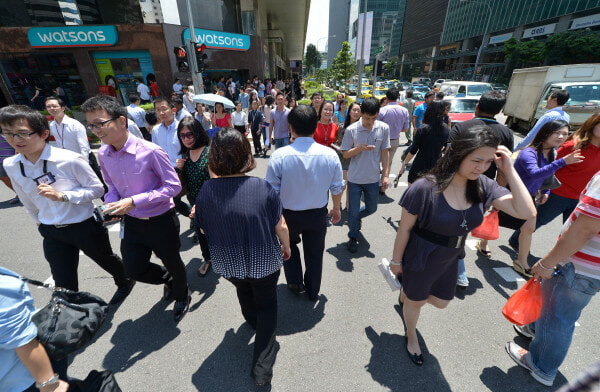 The study, which was run by Australian Telco, Telstra, surveyed 2,620 senior executives and about 28 business leaders across 45 cities. Kuala Lumpur was ranked 39 out of the 45 cities, beating Adelaide, Rotterdam, Tokyo, Taipei, Yokohama and Berlin.

Our neighbours, Singapore, placed 14th while Manila and Jakarta came out among the top 10 cities, with overall rankings of 6 and 8 respectively. Bangalore, India emerged in the overall top spot.

KL reportedly fared the weakest in the “people and skills” department where we were ranked 43, followed by “innovation and entrepreneurship” and “ICT infrastructure” at 41st place.

Meanwhile, Singapore ranked lowest at 21st place for “innovation and entrepreneurship” and placed 18th for “people and skills”.

According to the Straits Times, Telstra’s group managing director of international and global services, David Burns, stated at a panel in Singapore that innovation typically involves the will to repeatedly fail before finding something that works, saying,

“In corporate society in Singapore, failure is not in the dictionary, whereas that innovative environment works on trying things and seeing what works.” 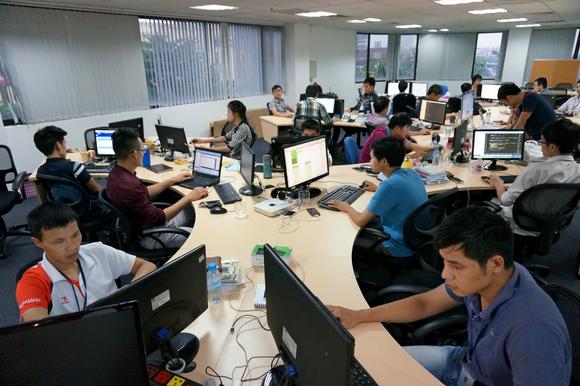 “People in Singapore aren’t satisfied with what they have and want to achieve more, but they have the constraints of being less confident in this different agenda – digital transformation. This in-between situation will persist as long as they look for more growth.”

We suppose the same thing can be said for KL, since we ranked pretty low in the “innovation and entrepreneurship” area too!

What do you think of this study’s results? Let us know in the comments below! 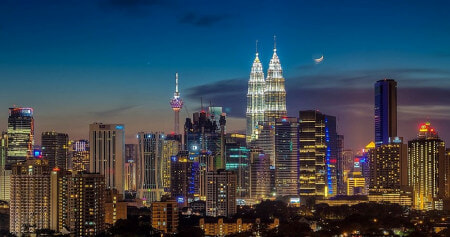