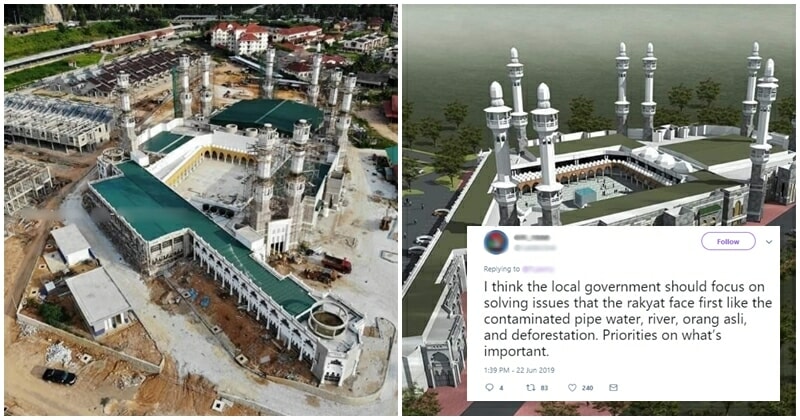 In Gua Musang, Kelantan, the development of a new mosque mimicking the structure of the Masjidilharam mosque in Mecca is currently underway.

With an allocation of more than RM23 million, the mosque is set to become the latest landmark of Kelantan that would ideally attract more tourists to the state. 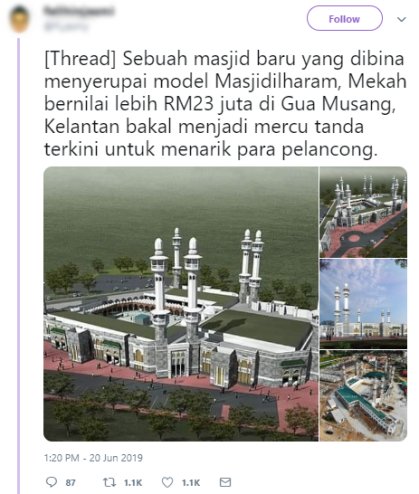 Netizens, however, have mixed feelings on the matter. But it seems that most people are mentioning the same thing; the money could be invested in more critical areas of the state instead. 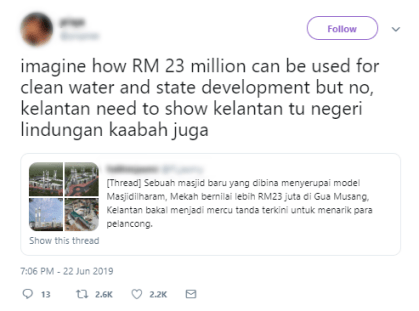 One netizen tweeted, “Imagine how RM23 million could be used for clean water and state development but no, Kelantan needs to show that the state is the gateway to Kaabah.”

In all fairness, she does have a point.

Her tweet which has garnered more than 2.7k retweets and 2.3k likes, saw others beginning to sing the same tune. 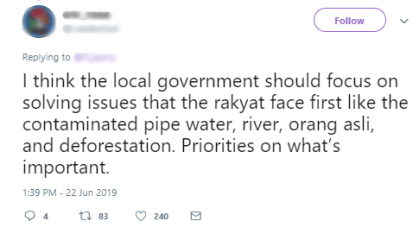 Not all were against the idea of developing a mosque to attract tourists, one stated that Gua Musang does not face the same problems as those in the other districts of Kelantan. 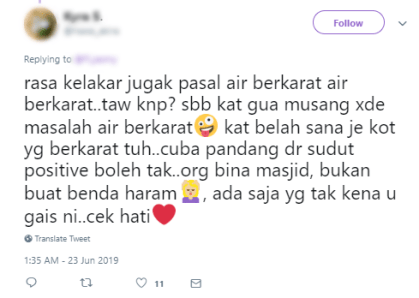 “It is funny when you mention our water issues because we do not have that problem in Gua Musang. Try to look at it in a positive light. We are building mosques, not something that is haram.”

The issue with that statement is that it’s plainly false.

Earlier this month, 14 Orang Asli people died from health issues related to water contamination and lack of health care in Gua Musang — the same area where the new mosque is proposed to be built.

According to a post on Quora, Kelantan has witnessed an abrupt halt in development, exuding a feel similar to that of areas in the southern border of Thailand.

Finance Minister Lim Guan Eng recently mentioned that the state of Kelantan is the largest recipient of Federal-aid totalling RM913 million in the form of financial deficit assistance and advance fund assistance.

We sincerely hope that the state government will place the rakyat as their priority when it comes to spending funds instead of splurging on things they do not need. 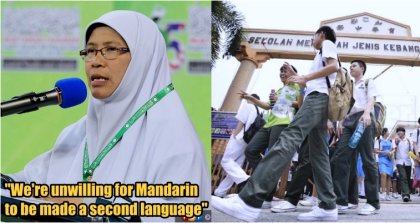