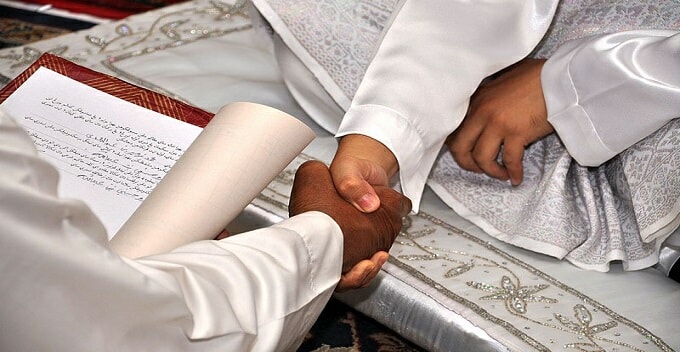 A few months ago, netizens were outraged over the case of a 41-year-old man who married an 11-year-old, as they perceive it to be unacceptable. Many people were calling for the reviews of laws so that this incident would not happen again.

However, a discussion organised by Kelantan’s PAS government has come to the conclusion that underage marriage is allowed as it is consistent with the Syariah law and even considered a “necessity” in the state. 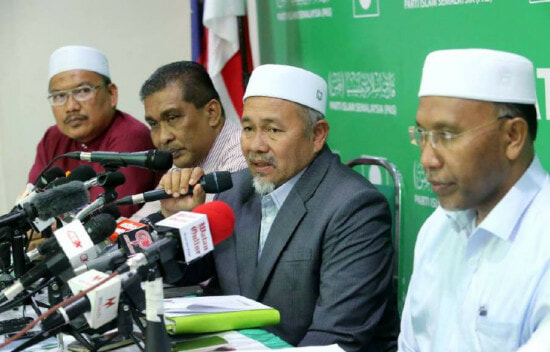 The “Roundtable Conference on Underage Marriages: An Evaluation and Holistic Approach” held in Kota Bharu agreed on maintaining the minimum age of marriage to be 18 for boys and 16 for girls.

According to MalaysiaKini, they rejected the Convention on the Rights of the Child (CRC) and Convention on the Elimination of All Forms of Discrimination against Women (CEDAW) that disallows children under the age of 18 to get married, without any exceptions.

They claimed the conventions were not suitable to be implemented, especially for Muslims in Kelantan and rejected Putrajaya’s decision to raise the minimum marriage age. 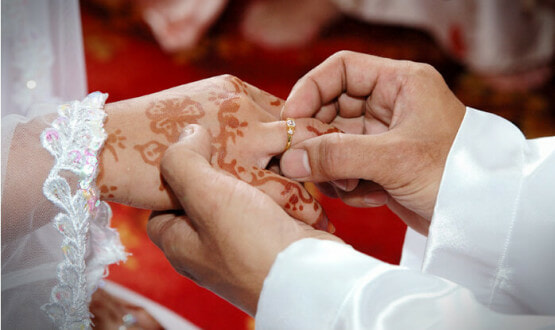 “There is strict mechanism governing underage marriage in the law and standard operating procedures.”

What are your thoughts? Share with us in the comments below! 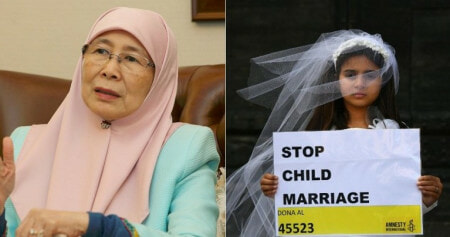