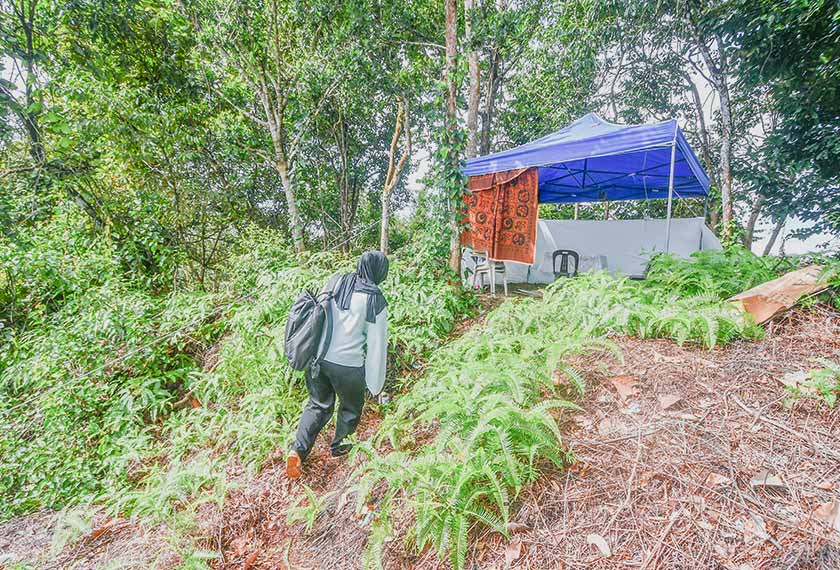 With online classes becoming the new norm for the remainder of this year, parents, teachers, and students alike have been struggling to adjust to this change. Especially in rural areas where internet connection is limited to particular areas that are difficult to maintain. 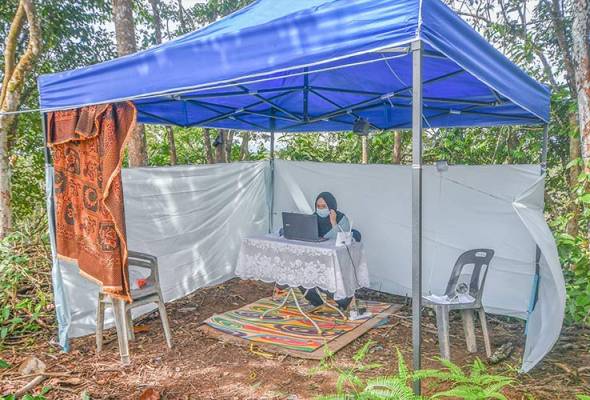 But that didn’t stop 48-year-old Mohd Azmi from ensuring his daughter received the most conducive “classroom” environment he could manage.

The dedicated father of five recently made headlines after it was discovered that he set up a tent atop a 20-metre high hill so that his 20-year-old daughter could attend her online classes in their village in Bukit Pekai Tujuh, Kelantan that has weak internet coverage.

Azmi’s daughter, Nurlieda Khaleeda, is a second-year medical laboratory technology student from Univerisity Malaya. While this hilltop classroom arrangement is an impressive feat, Nurlieda said this isn’t the first time her father went the extra mile to help her with her studies. Azmi used to go to a town located three kilometres away just to find a decent internet connection for his daughter’s classes, said a statement from BERNAMA.

Unfortunately, the enforcement of the CMCO in Kelantan for two weeks starting 21 November meant that Azmi had to find a different alternative to make online classes work for Nurlieda. 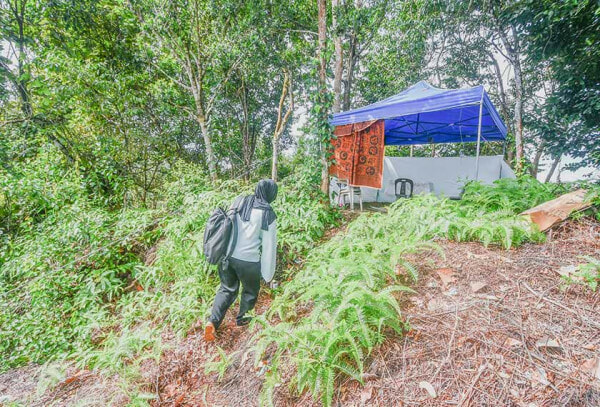 Nurlieda’s personal “classroom” is equipped with chairs, a table, her laptop and a wireless modem that she brings to her setup about 30m from their house. The committed student said she uses her tent every day during CMCO but doesn’t go out to study at night due to the risk of being exposed to dangerous animals like snakes.

Mohd Azmi said he accompanies his daughter at the tent every day until she finishes her class or exams. “Especially now, as it is raining every day. The tent is uncomfortable, but we have no choice for the sake of her future. This is not just a problem we face. Other students in higher education institutions and schools have the same problem too,” said the father, who added that some of the younger students have built tree houses to get better internet coverage.

While she spends about two to three hours a day in the tent to undergo online classes or sit for her exams, Nurlieda is worried about how her online exams will work, “What worries me most is that I’m currently sitting for examinations from 23 November until 3 December. I have to switch on my handphone camera to allow the lecturers to monitor me.”

“I am quite stressed with the intermittent Internet connection in the village which makes it difficult for me to sit for my examinations. In fact, the two hours provided were insufficient due to the instability of the internet connection,” said Nurlieda. She added that if the internet disconnects, she has to start her exam all over again and no additional time will be given. 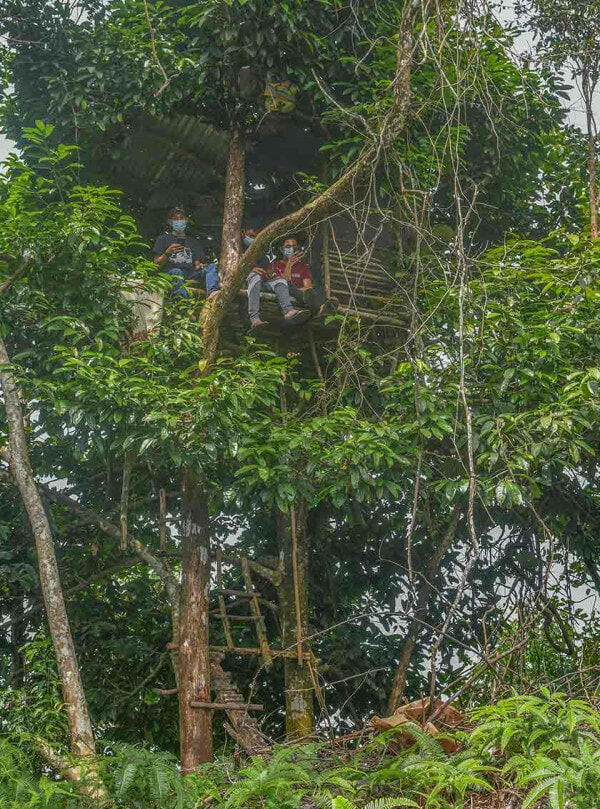 Meanwhile, Nurlieda’s younger brother, Mohd Amin Khalili, who studies at UiTM, said he’s more comfortable with climbing a tree near his sister’s tent to get internet connection for his studies. “When it rains this monsoon season, the rain will get on the laptop but that can’t be avoided. I go through it all for the sake of learning and exams,” he said in a statement recorded by Astro Awani.

Nurlieda and Amin are just two of the hundreds of students who don’t have internet access for online classes because they live in areas that are out of internet coverage. How are students expected to cope with online classes if they are not provided with what they need to learn? 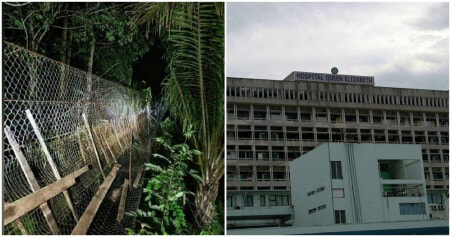