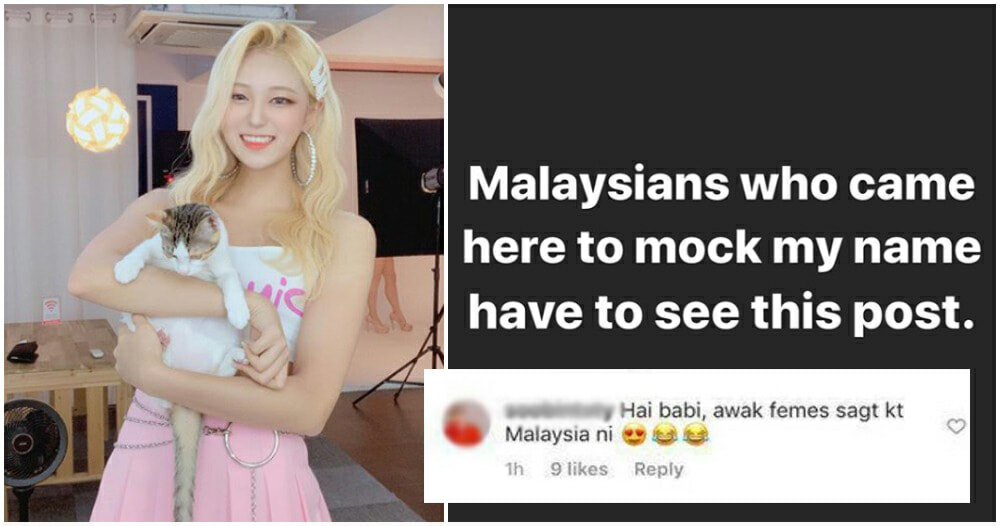 There’s been a lot of debate going on regarding cyberbullying in the past few days ever since the Samantha James incident. After she released her controversial statements, some Malaysians genuinely thought of educating her while some went ham with their comments to some even asking her to kill herself.

While you CAN say that the bullying which happened to Samantha was sort of a grey area, you can’t deny that what happened to this K-Pop artiste is utterly and completely our fault.

So Young or more fondly known with her stage name “Babi” is a South Korean singer and dancer part of female K-pop group ‘Fly With Me. She recently released a statement on her Instagram calling out Malaysians on our immaturity.

“Why are you doing this to me?”

Malaysians who came here to mock my name have to see this post. Why are you doing this to me? Just because my name is your laughing stock? Are you fun with this? I am not interested in your language. So it doesn't matter what my name means in your language. And I didn't know your country, but I don't want to know it anymore. If the same thing happens after you see my post, I will report everyone and block the account. So stop now. Lastly, thank you guys for helping me.

This statement should put Malaysians to shame! 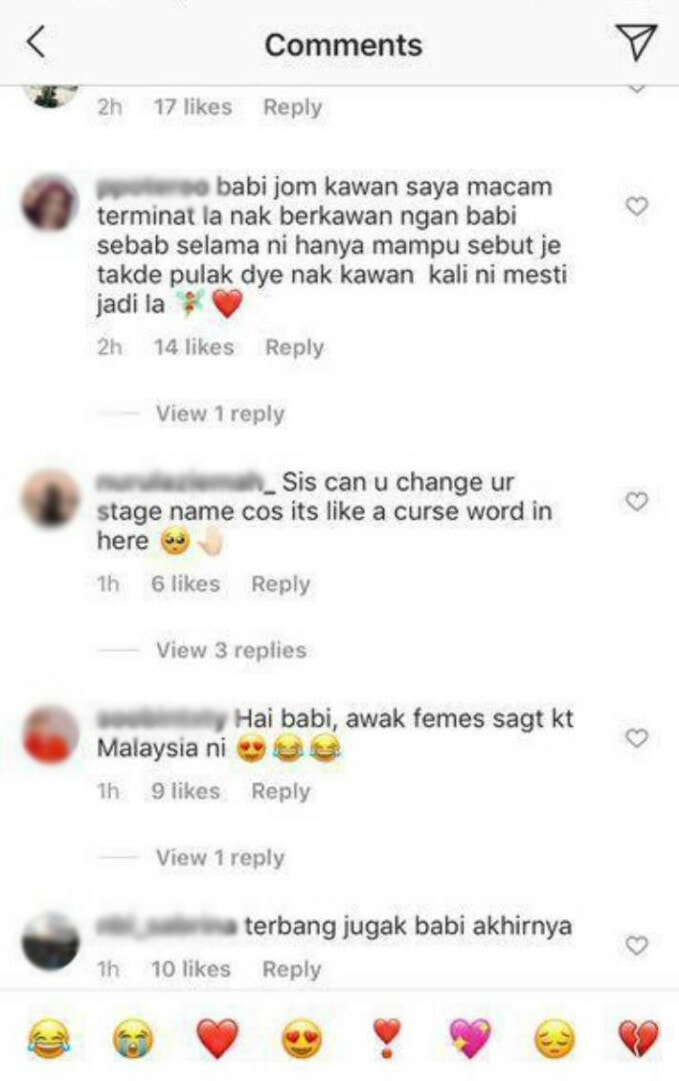 There are so many things wrong with these comments, including the one that asked her to change her name JUST because the word “babi” is like a curse word here.

The other comments included one saying that they would want to be friends with a pig and one even saying how famous she is in Malaysia just due to her name. 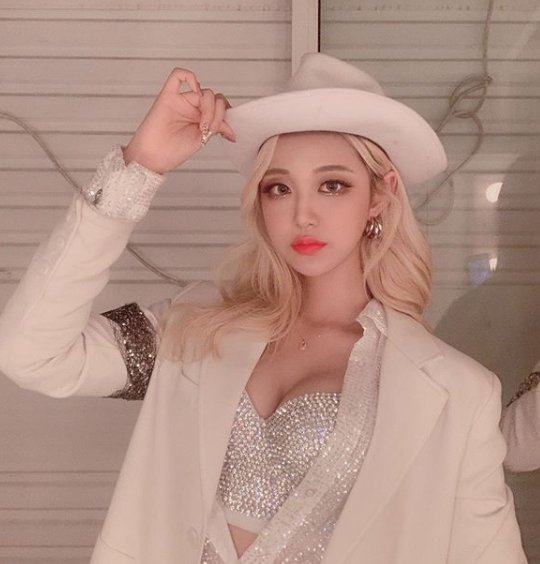 You can say that it was simply meant as a joke but where’s the limit? Imagine the taunts she must’ve faced to the point where she actually had to release a post and warned that she would block and report any account that makes fun of her name.

Now, Malaysians made a terrible impression on an artist, so much so she doesn’t even ‘care to know about Malaysia’ anymore. And that’s absolutely embarrassing.

Come on Malaysians, we can do better!