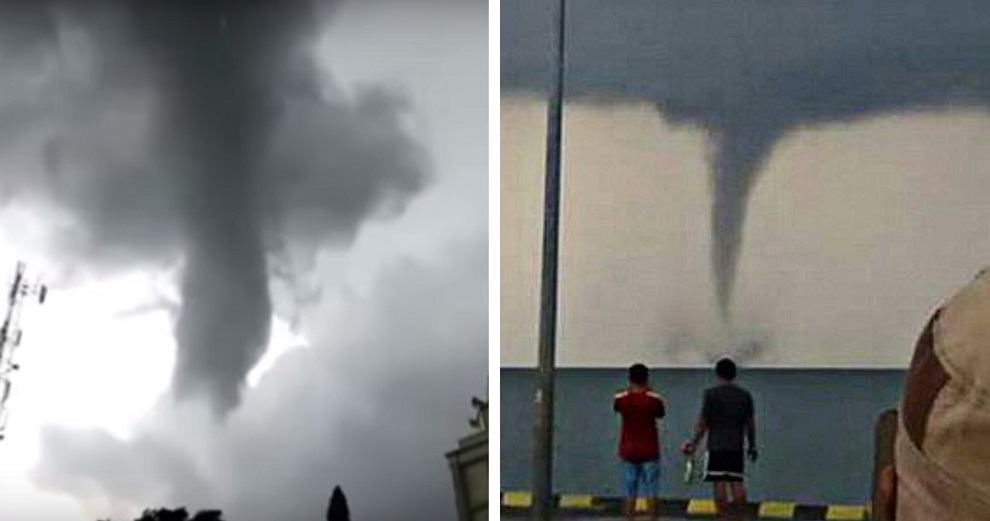 It’s been over a week since Indonesia’s Sunda Strait was hit by a devastating tsunami, killing at least 430 people on 22nd December. The tsunami was reportedly triggered by the eruption of the Anak Krakatau volcano after a large piece of it fell into the ocean, causing an undersea landslide.

Soon after the tsunami, flights were quickly rerouted to go around Anak Krakatau due to the amount of ash being emitted from the volcano. Meanwhile, residents have also been advised to steer clear of coastal areas in case another tsunami is triggered.

As Indonesia was in the midst of rebuilding following this tragedy, the country was just hit with another natural disaster. Just yesterday (30th December), a tornado hit the Panguragan region in Cirebon, West Java. 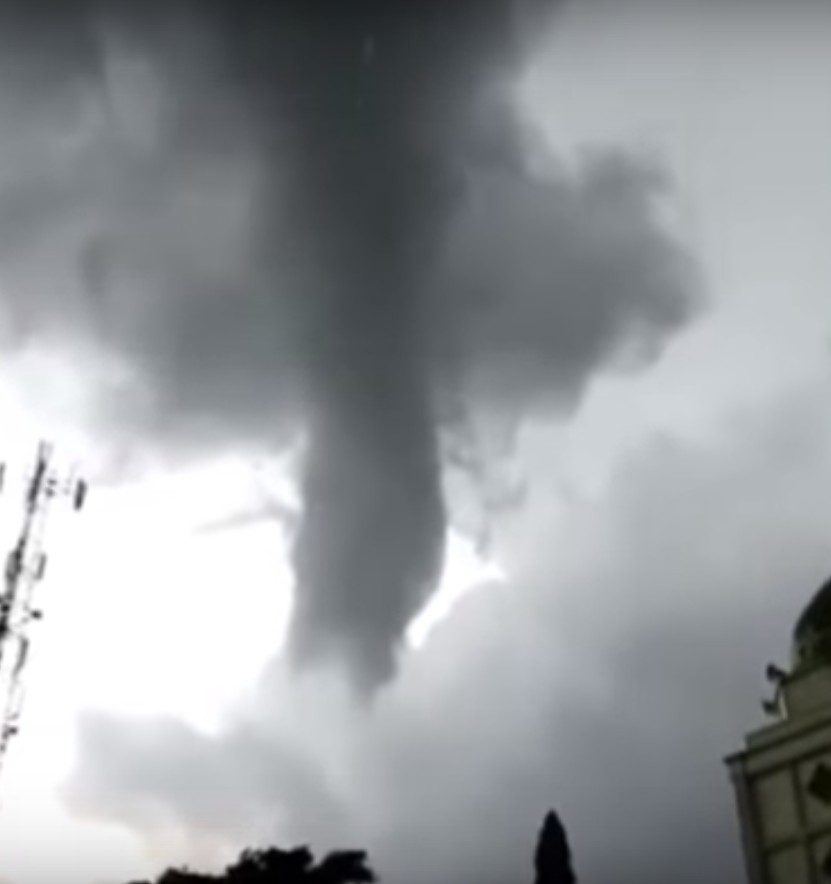 One person was killed in the incident, while 165 houses have been damaged, according to the Jakarta Post.

Videos and photos of the alarming incident soon began to surface online. Meanwhile, the tornado’s impact is being studied by Indonesia’s National Disaster Mitigation Agency (BNPB). 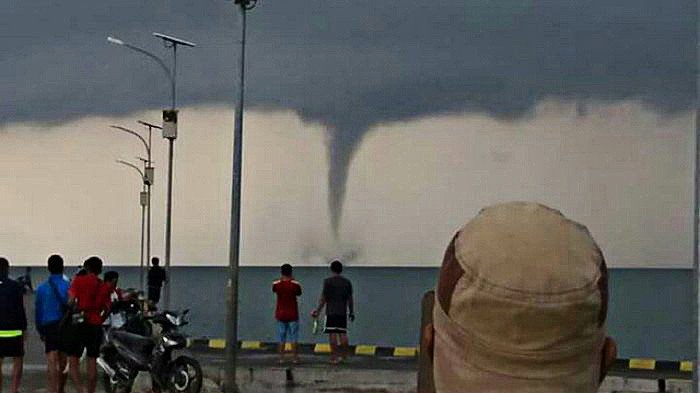 We hope those affected by this recent incident will be able to rebuild their lives and recover from the damage inflicted by this natural disaster. 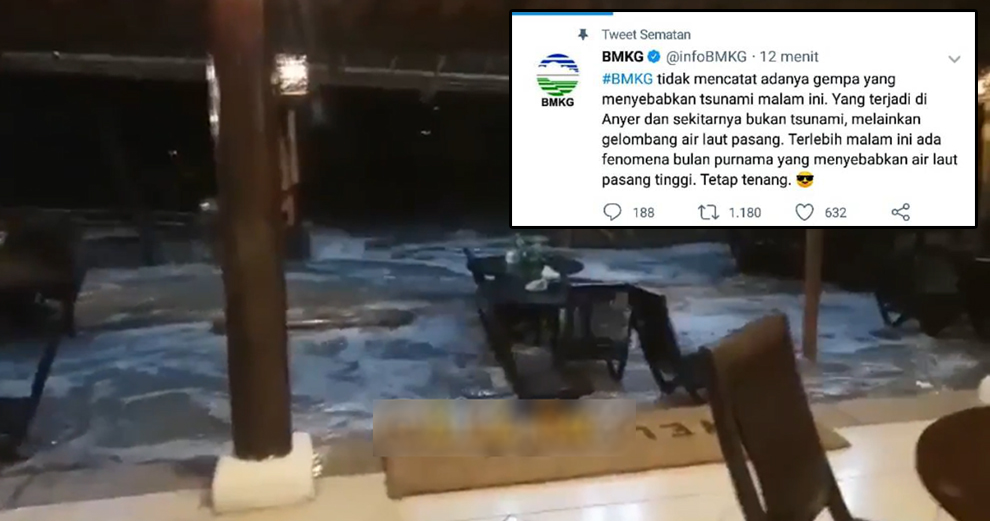