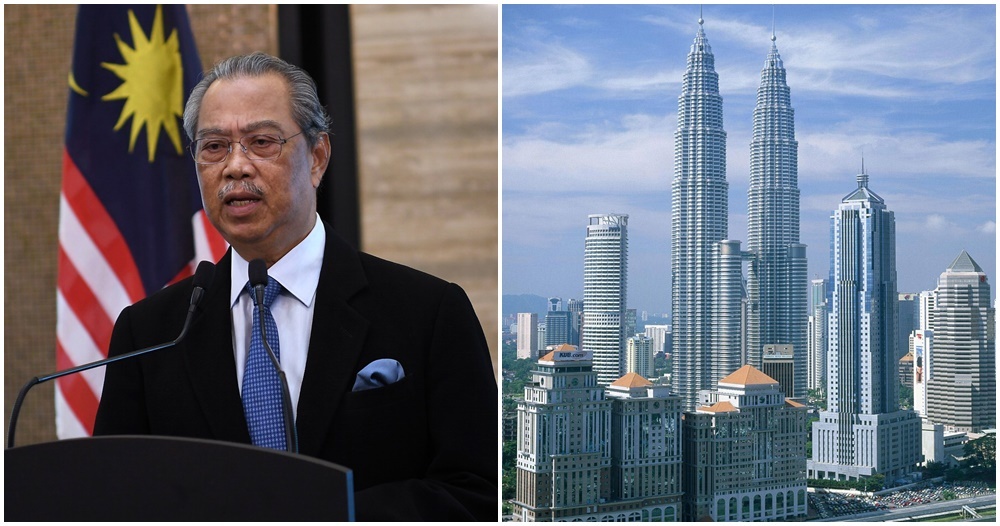 Speculations are full force in the air that the Malaysian Cabinet has decided to implement an “economic emergency” amidst political instability and the Covid-19 pandemic.

According to sources quotes by The Straits Times, this is to ensure that government spending to curb Covid-19 is not jeopardised by an increasingly unstable political atmosphere.

“It will not be similar to the curfews and military presence we had after the 1969 race riots,” said the source.

“Instead, normal life under the Movement Control Order (MCO) will continue without politics getting in the way of dealing with a health crisis.”

Prime Minister Tan Sri Muhyiddin Yassin is said to have an audience with the Yang di-Pertuan Agong today to propose the matter.

This comes after a special meeting chaired by Muhyiddin Yassin this morning (23 October), which was also attended by the Armed Forces Chief, Inspector-General of Police and Attorney General.

Meanwhile, the Ministry of Health has announced that their daily press conference chaired by Health director-general Tan Sri Dr Noor Hisham Abdullah will be cancelled today (23 October), reported Sin Chew Daily. However, no reason was given for the cancellation leading to more speculation on the matter of an economic emergency.

At the same time, Malaysians are advised to not panic over the word “darurat” (emergency) that has been reported by several media. 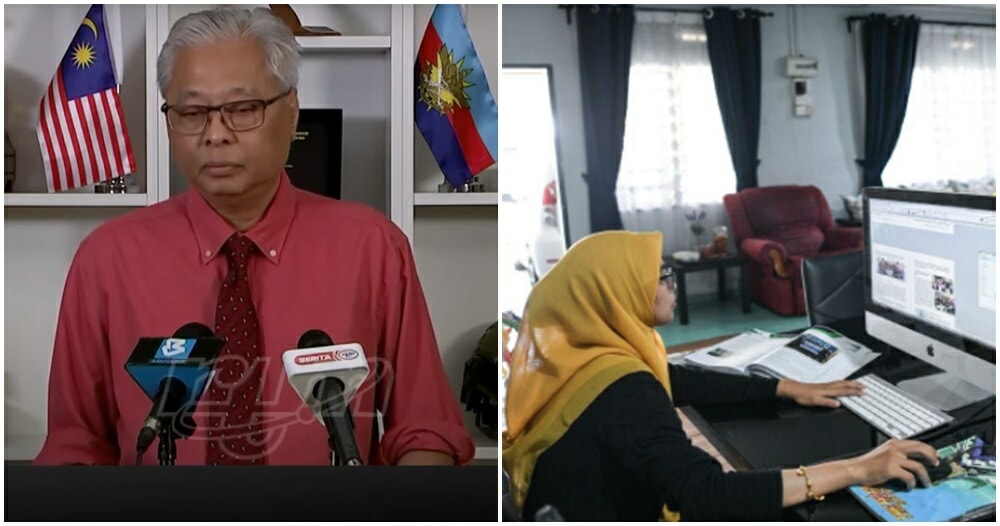