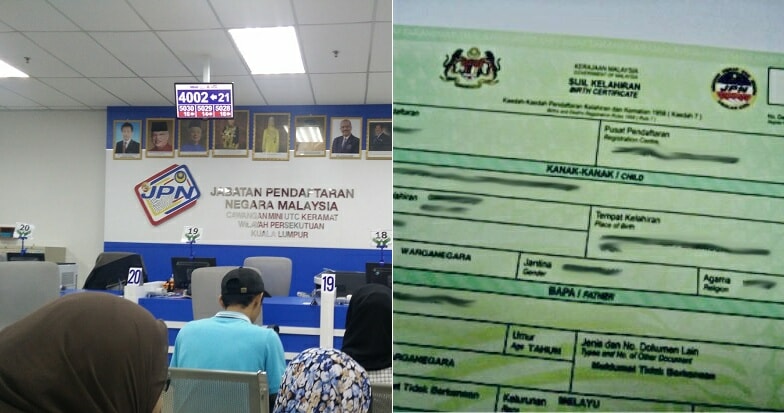 New parents, you may want to pay attention to this article!

Long names may just be a thing of the past because JPN (‘Jabatan Pendaftaran Negara‘ or the National Registration Department) has issued a statement prohibiting parents from giving their kids names with more than 80 letters. Siakapkeli reported that the 80 alphabets include the father’s name, bin/binti and symbols like commas and apostrophes.

According to the JPN’s deputy director general (Operations) Jasri Karim, the spaces that are provided in the registration form is limited to 80 alphabets only and even the spaces between the words are also counted. Ahh, so the spaces are also considered as characters! 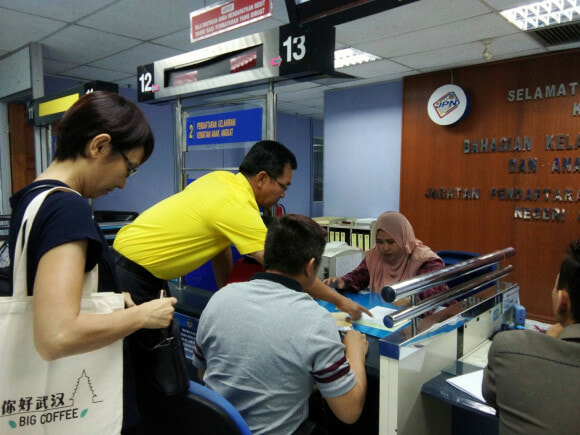 “Therefore, we ask parents to obey the instructions given by JPN. As of now, the longest recorded name in our data is 78 alphabets long.”

Adding on, Jasri said that giving long names to a child can bring a negative impact on a child in the future. For instance, problems will arise when the child wants to fill an official form because not every department prepares enough spaces to fill their names, unlike the JPN forms. True! 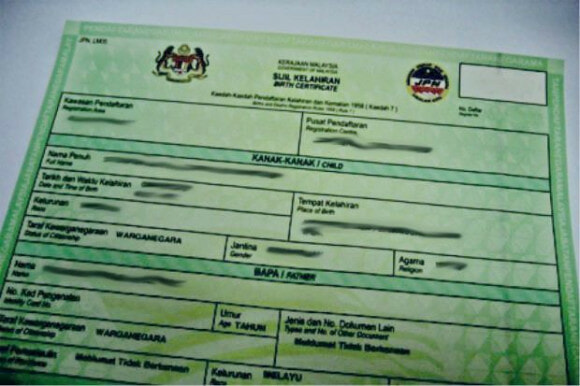 Other than that, he feels that shorter names will save the child’s time when filling up their names on the exam papers. Do you agree with Jasri?

Besides giving an unpleasant name to a kid, Jasri also said that JPN has prohibited parents from naming their kids with titles bestowed by the Malaysian government. Amongst the titles that shouldn’t be registered as a name are as shown below: 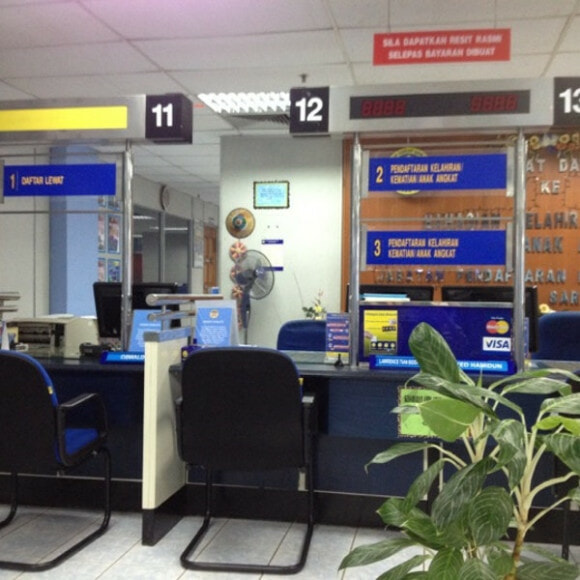 In addition to that, special rank or post titles are not names that should be given to one’s child too. Some of these special titles are as follows:

Do keep in mind to avoid giving these names to your kids, guys! 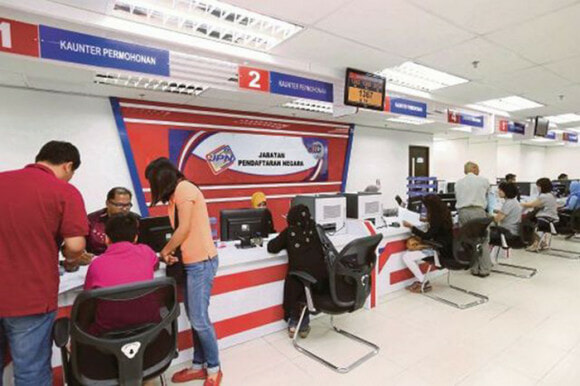 Do you agree with JPN’s decision to prohibit parents from giving their kids long names? Let us know in the comments below! 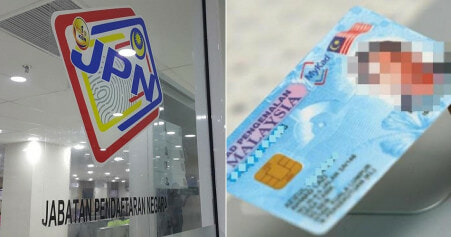