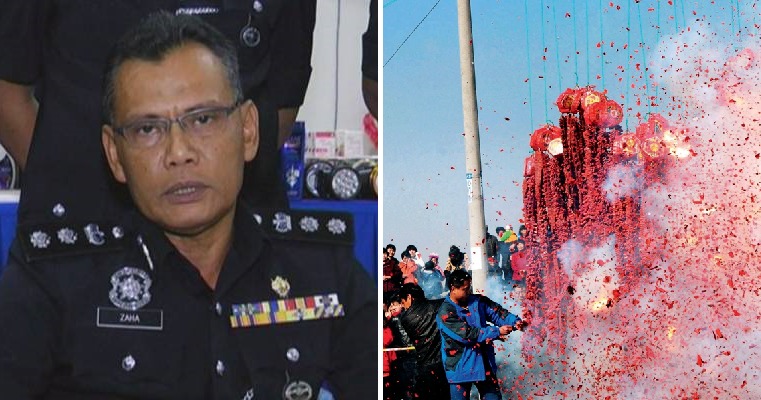 Chinese New Year is just around the corner and you know that this festive celebration is not complete without the crack and boom of firecrackers. Although the use of festive firecrackers is strictly prohibited, come any festive season and you will be able to hear the deafening sounds of firecrackers exploding in various areas. 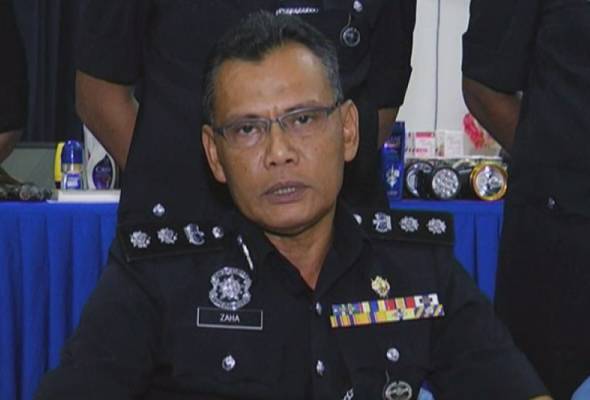 Previously, it was announced that “Pop Pop” and “Happy Boom” firecrackers were the only ones that could be legally used in Malaysia, but this Lunar New Year, things may be slightly different. According to Sinchew, a spokesperson from the Johor police department said that they will allow fireworks to be sold to a limited extent and red firecrackers that are not more than eight feet long are allowed to be used.

The police spokesperson said that they will confirm further details about the sale and usage of firecrackers on January 20th. Meanwhile, Assistant Commissioner Zaharudin Rasip, the Muar Police Chief, told the Chinese daily that they have already approved 46 permits for the sale of firecrackers in Muar. 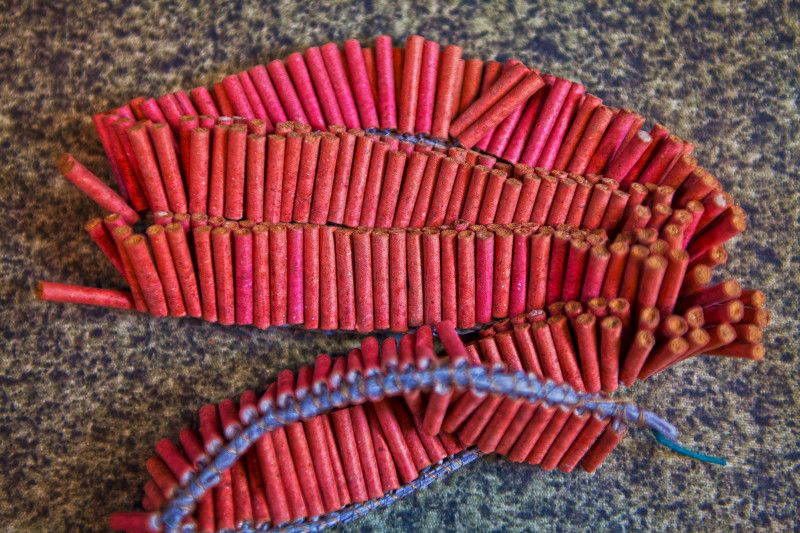 He said that the police have approved these permits to allow a more festive Chinese New Year atmosphere. Zaharudin added that the public is not allowed to light up firecrackers that are more than eight feet long but if they want to do so they would need to apply for a permit with the local police department.

He said that it’s important to apply for a permit when necessary, and he will approve it as long as it meets with the terms and conditions. He explained that he understood that this is a festive celebration and the firecrackers were used to brighten up the festivities. However, the public must also cooperate with the police to ensure the safety and security of others. 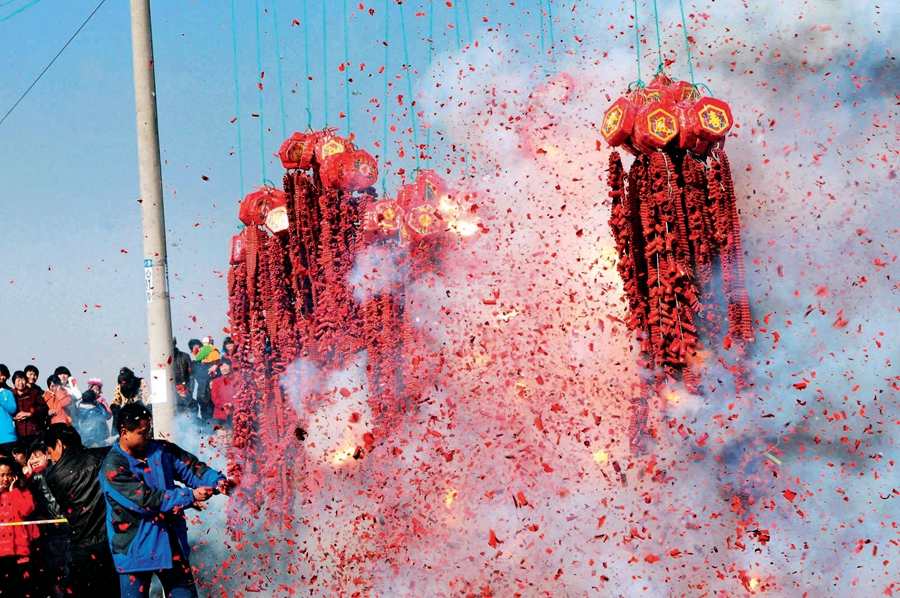 He pointed out so far, there are 89 types of firecrackers approved for sale and among them are “Happy Boom” and red firecrackers. Nevertheless, highly dangerous firecrackers are still strictly prohibited. It is unclear whether other states will do the same.

Play safely with legal firecrackers and don’t try anything stupid!

Also read: This Little M’sian Girl Singing a Chinese New Year Song Will Unite Us All This Festive Season 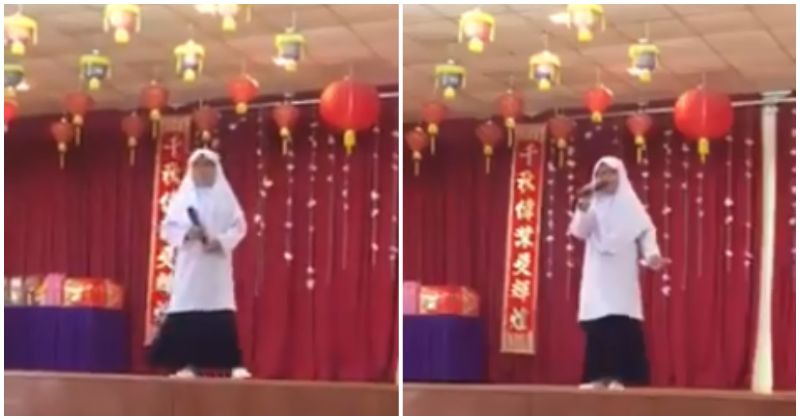