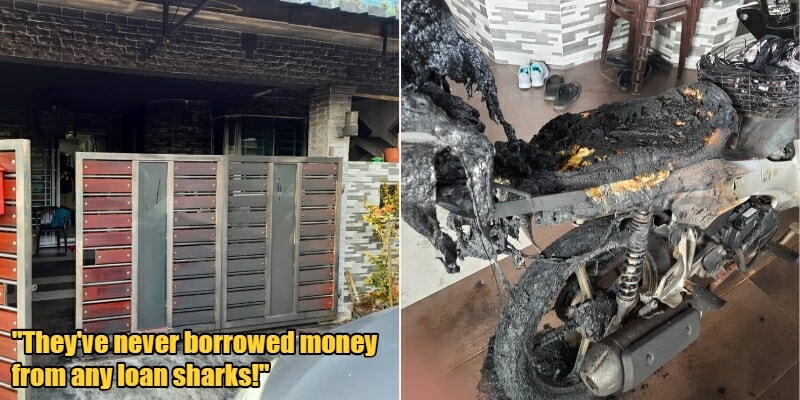 Our parents used to tell us to never resort to loan sharks when we’re completely out of luck, and for good reason too, because it’s no secret that they can get really aggressive and violent when it comes to collecting what they’re owed.

But what happens when you have to face the wrath of loan sharks despite the fact that you’ve never borrowed any money from them? One man in Kluang, Johor is experiencing just that.

The Chairman of the Malaysian Crime Watch Task Force (MyWatch), Dato’ Sri Sanjeevan took to his Twitter account to showcase the incident where loan sharks poured red paint and left a threatening note for a man at his father-in-law’s house in Johor (15 July).

He wrote, “We received a complaint about a case in Kluang, Johor, where the victim’s house was vandalised with red paint and a threatening note was left. The victim made a police report but they said that no action was taken. They also said that they’ve never borrowed money from any loan sharks.”

The victim made it clear in their police report that the message was meant for their son-in-law that is working in Singapore, and they neither of them have borrowed money from loan sharks.

The note read, “Owe money, pay money. Better call back in 24 hours to settle your debt, or else next time I will burn all your neighbours’ houses. Don’t challenge us!!”

And sadly, it didn’t end there.

Half a month after the first incident, the loan sharks returned, this time to burn the house down (3 August).

CCTV footage shows a different vehicle stopping in front of the victim’s house. A person gets down and pours what looks like a flammable liquid all over the gate of the house and sets it on fire. 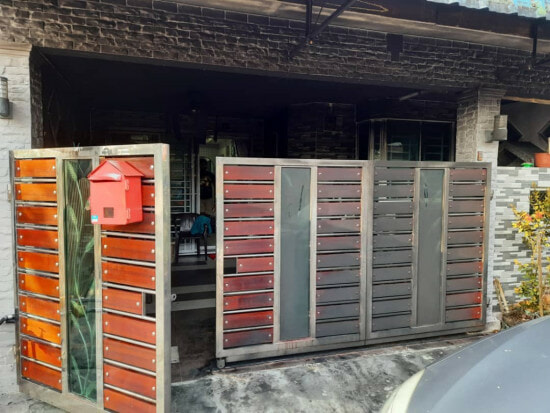 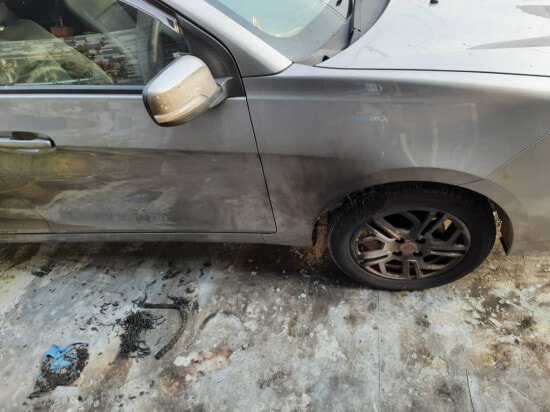 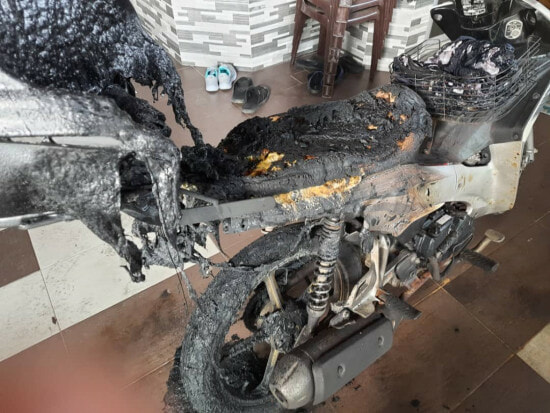 We genuinely hope that the authorities look into this matter as the loan sharks are getting more and more daring and could result to harsher methods that could cost people their lives, despite the fact that the man and his in-law may have never taken up any loans from them before.

After all, it’s better safe than sorry.

Also read: Johor Family Harassed By S’porean Loan Sharks Even Though They Did Not Borrow Any Money