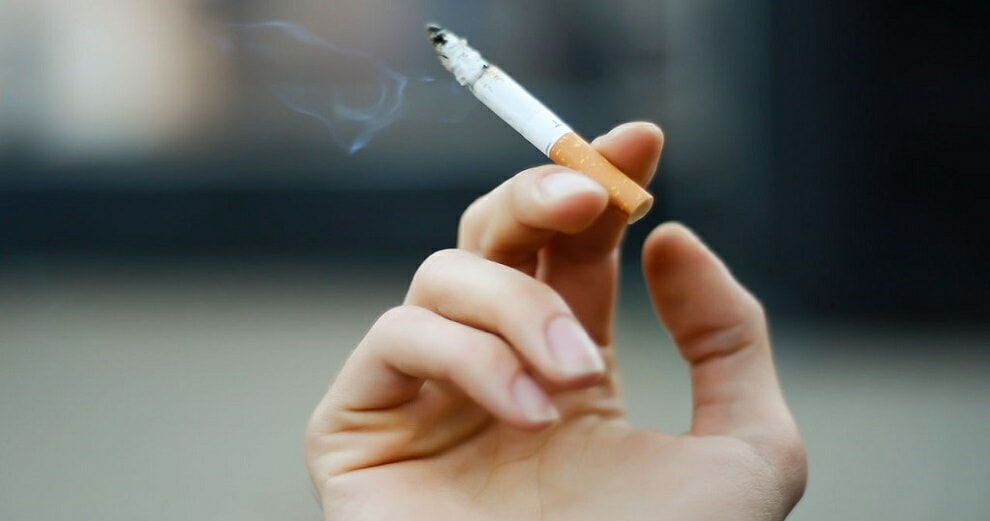 Just yesterday (27th January), the Kota Baru Magistrate’s Court in Kelantan sentenced a 34-year-old woman to one month in jail for smoking at a supermarket parking lot two years ago, according to the New Straits Times.

The woman was previously fined RM1,000 after she was charged under Section 11(1)(n) and sentenced under Section 11(3) of the Control of Tobacco Products Regulation 2004 for smoking at a non-smoking zone on 17th March 2017. However, she failed to pay the fine and was therefore sentenced to jail. 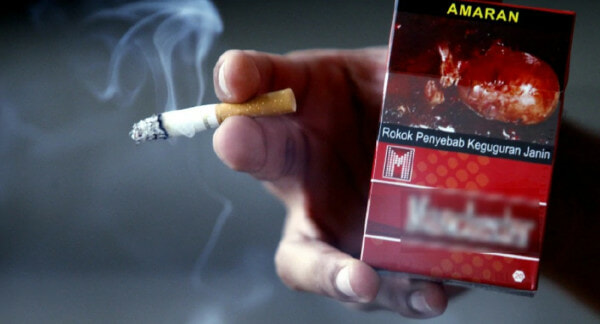 According to Malaysiakini, the woman appeared without a legal representative in court and pleaded for a light sentence because she has a 16-year-old child to care for.

However, Kelantan Health Department prosecutor asked the court for a punishment to teach a lesson to the accused and other smokers who do not follow the law.

An assistant health and environment officer along with an assistant public health officer caught the 34-year-old in the act while patrolling the supermarket to enforce the Control of Tobacco Products Regulation. 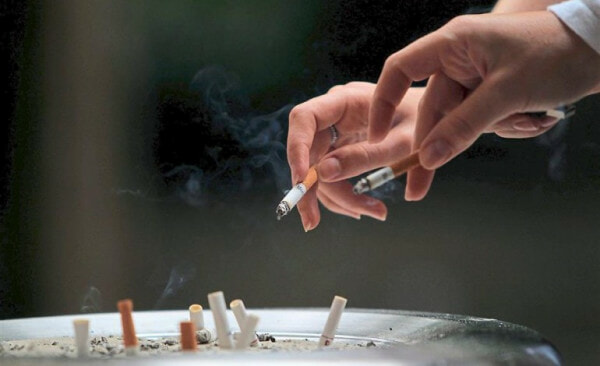 The assistant health and environment officer took the woman’s cigarette butt for it to be analysed at the state Chemistry Department, where it was later confirmed that it contained tobacco on 7th June 2017.

Do you think this is a fair punishment? Let us know in the comments below.

Also read: Netizens Enraged at Video of Cops Allegedly Puffing Away at Eatery Despite Smoking Ban 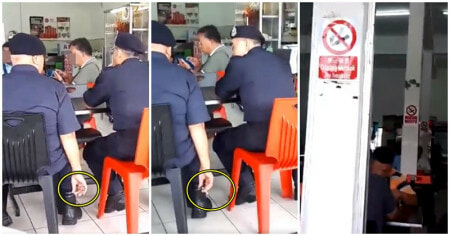