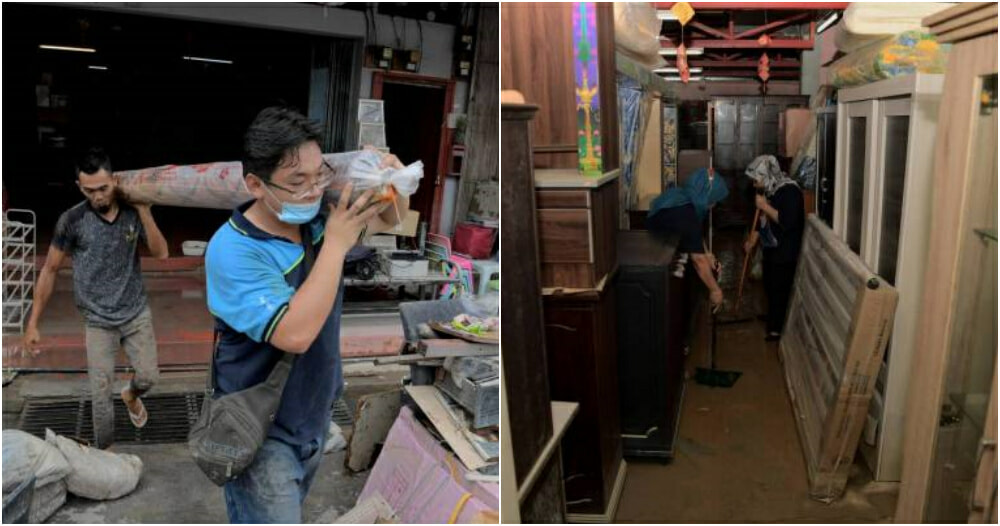 Due to the floods that hit the Kota Tinggi district, the situation has forced furniture traders to auction off various households and furniture at cheap prices as low as RM10. 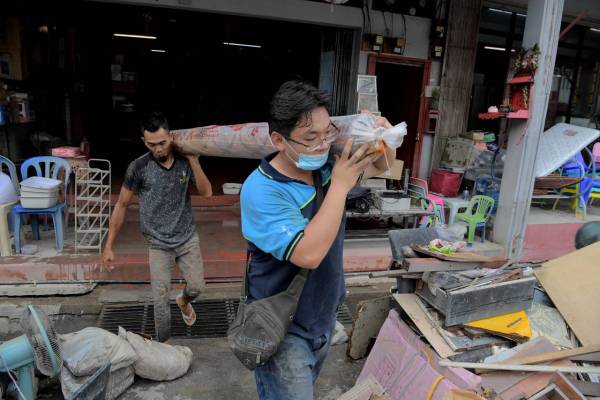 According to a report from Sinar Harian, a 52-year-old seller named Eng Nyok Peng said he had to auction off goods at his premise due to flooding and heavy rain since last Friday. He said that he had no choice but to sell the furniture at a low price. 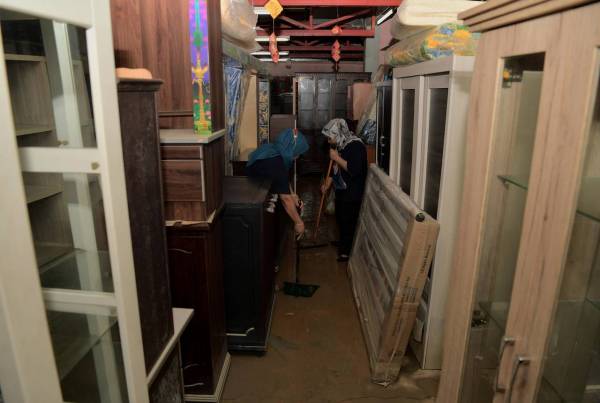 “I have no other choice, then not getting anything (loss), I have to let these items be sold at a low price,”

Among the items, he auctioned off were chairs, beds, shoe cabinets, wardrobes and television shelves.

“I sell them off for cheap prices. There are some that go for RM10. RM50 also got, along with others. I might have to sell this furniture at discounted prices for a whole month,” said Eng who has worked in the city for nine years now.

His regular customers who visit the shop said that he auctioned off the goods for low and reasonable prices.

Times are tough on everybody during this flood season. Stay safe, everyone! 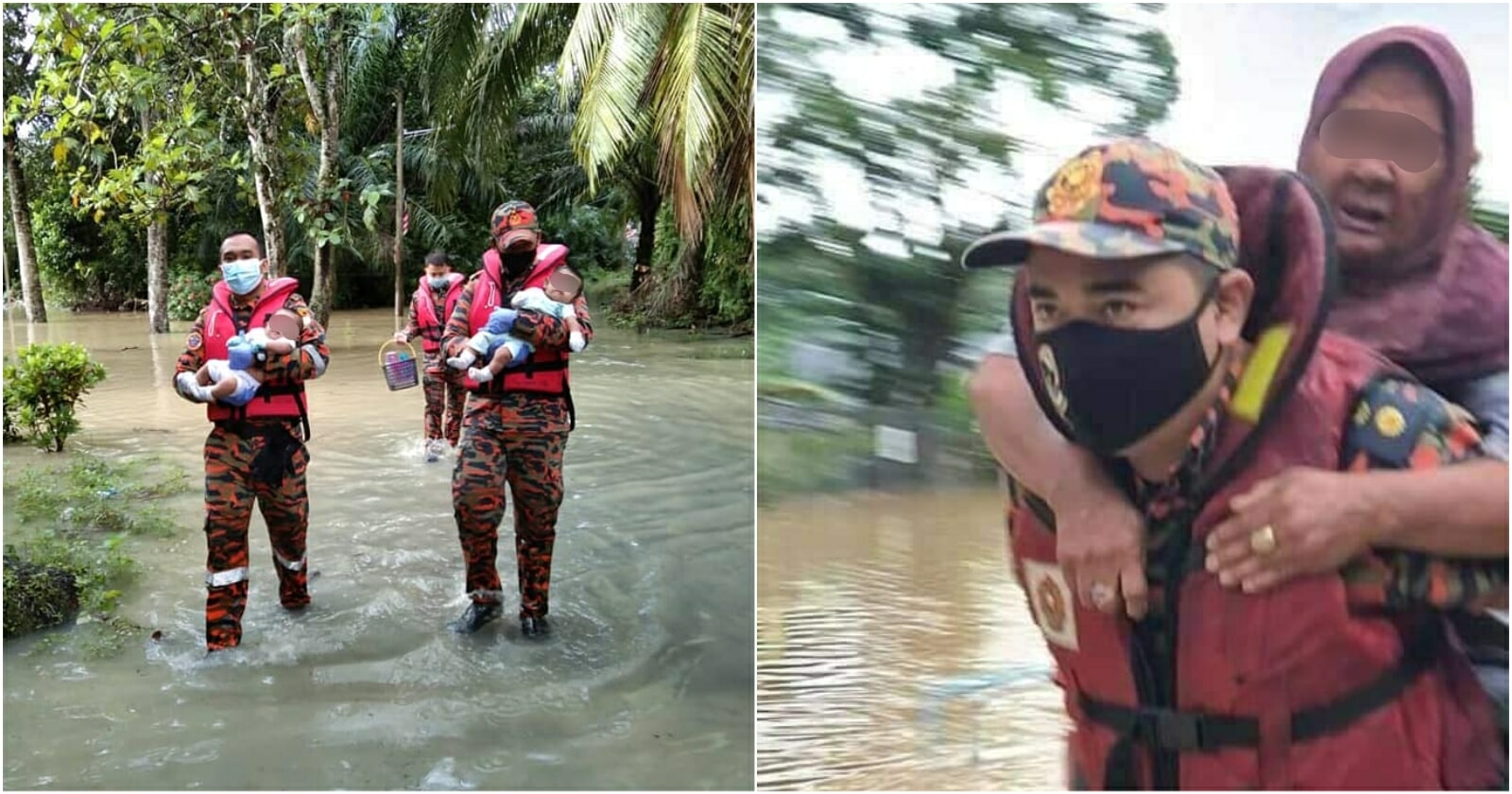