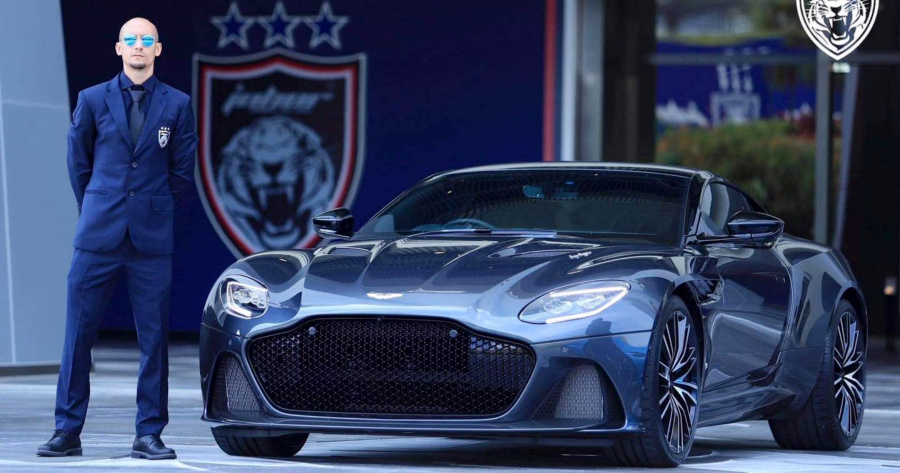 The local football giant, also known as the Johor Southern Tigers, took to their Facebook page to share the good news. 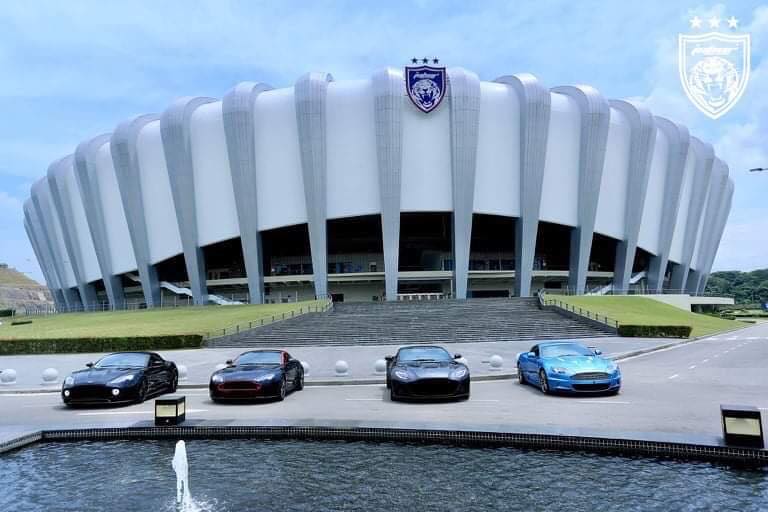 “The Aston Martin Headquarters in the UK have also agreed to release ‘JDT Edition’ themed cars where profit from sales will be shared by JDT and Aston Martin.” 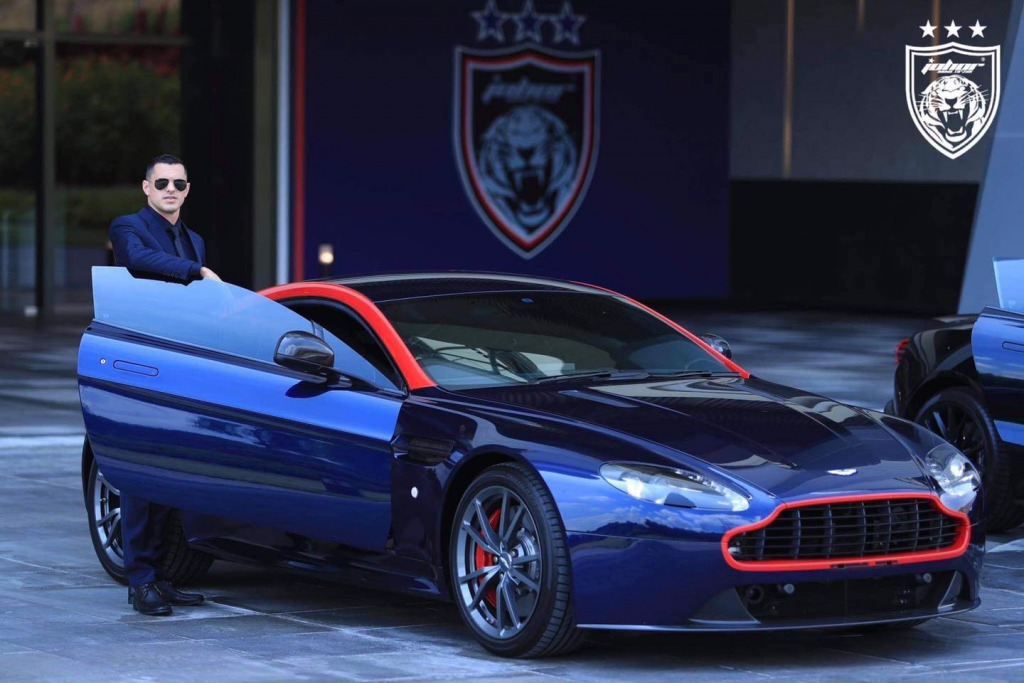 The deal isn’t just valuable for monetary purposes. They added that the relationship between the football club and the luxury car brand will develop further opportunities for all parties involved in plans for the future.

“The partnership can also be described as ‘champions in their respective fields teaming up’ as JDT are the current seven-time consecutive Malaysia Super League winners while Aston Martin Racing are the 2020 Le Mans Endurance champion,”

“Expand your influence, Johor,” they said, ending the post. 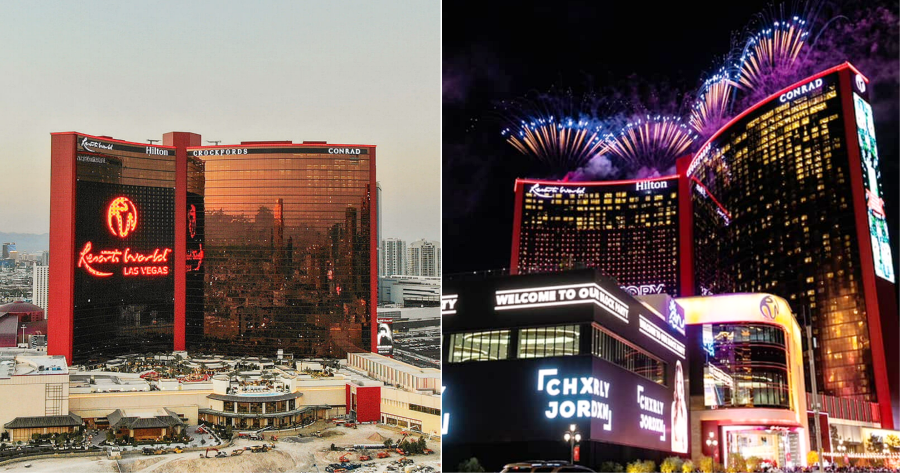