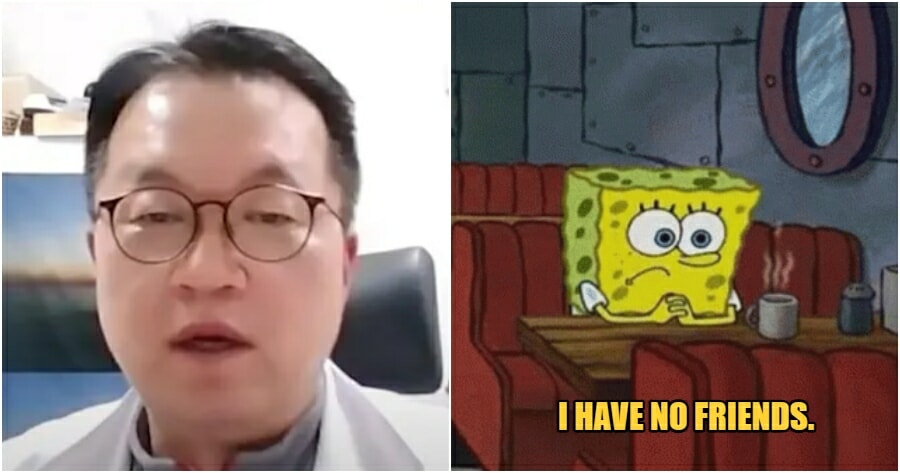 As the Covid-19 cases are soaring worldwide, it is just like a “waiting game” before you or anyone close to you catch the virus.

However, if you have not caught the virus yet, a South Korean physician believes that is probably because you have no friends.

The physician, Ma Sang-Hyuk made a Facebook post about it recently when the daily reported number of Covid-19 exceeded 400,000. Not only that but the number of critical cases and deaths are also skyrocketing. 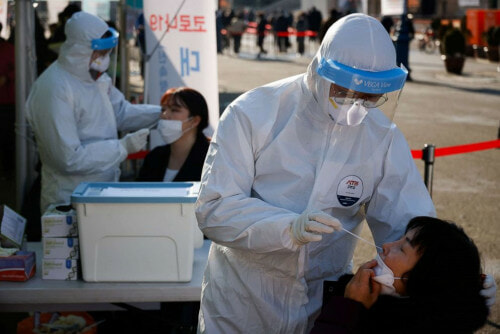 “The adults who have not yet been infected with Covid-19 are those who have interpersonal problems,” he said in the deleted Facebook post.

Sang-Hyuk, who is also the Vice President of the Korean Vaccine Society said that instead of focusing on the social distance, the government should put more effort into treating the virus especially given that the Omicron variant is dominating the entire country.

In an interview with the local news outlet, Sang-Hyuk clarified that his “interpersonal problems” remark was simply a metaphor to show it is impossible for people to NOT contract the virus. 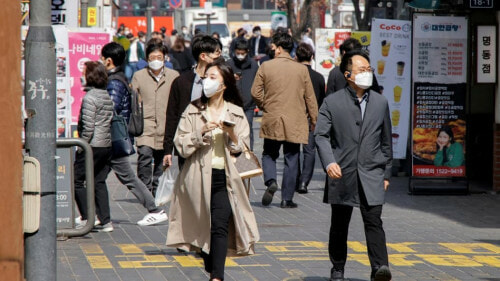 Sang-Hyuk’s take on people who have yet to contract the virus has sparked debate online where most of the netizens clarified that they’re putting their health above social life. 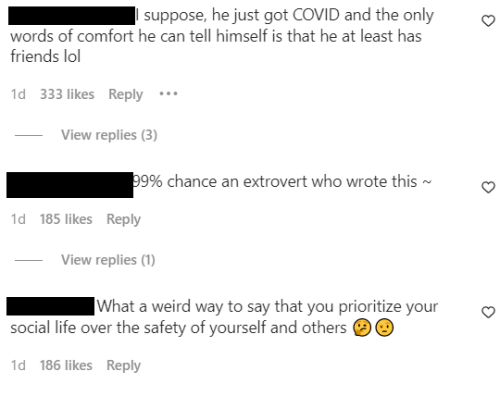 According to News 18, 86.6% of the South Korean population is fully vaccinated while 63.2 % of the population have received their booster jabs.

As for our country, it is wise for everyone to keep following the SOPs set by the government despite nearing the endemicity. Mask up and remember to avoid crowded places. 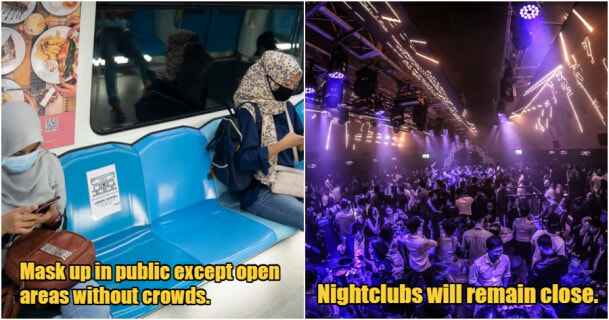