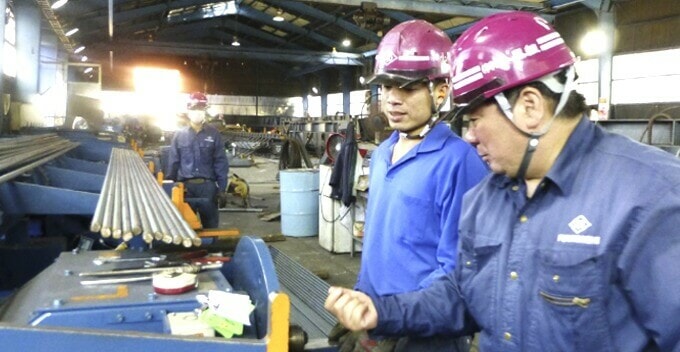 This is definitely good news for those who’re seeking opportunities from overseas!

Malaysian Human Resources Minister M. Kulasegaran will be visiting Tokyo early July this year to sign a memorandum of cooperation with the Japanese government which could potentially open doors to over 50,000 Malaysian blue-collar workers to work in Japan. This news was verified by a government official and Tun Mahathir will be discussing this new visa program during his visit to Japan later this month. 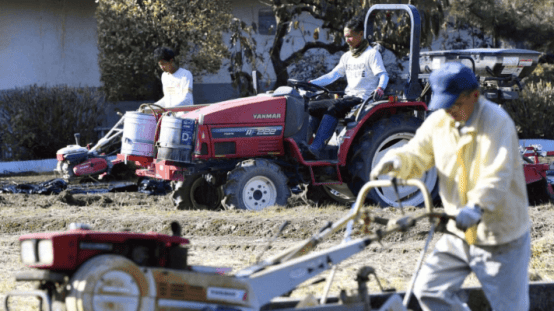 According to Kyodo, there is a high demand for foreign workers in Japan due to the low birthrate and ageing society. As such, blue-collar workers are needed in great numbers to work in labour-intensive areas.

“We are working with the Japanese government to formulate a MOC on sending workers to Japan as they have opened up 14 sectors to foreigners. We are hoping to sign it in Japan in July. It’s in the final stages, hopefully, it can be done,” the official said.

This is certainly an interesting initiative considering how strict Japan is when it comes to immigration rules. Currently, foreigners who’re fluent in Japanese language and posses certain job skills can apply for the title of Specified Skills Worker No.1, a resident status that allows them to work in 14 sectors such as farming, and nursing care for five years.

Meanwhile, workers who are proficient in construction and shipbuilding can extend their stay by applying for Specified Skilled Worker No.2 status which allows them to renew their visa with no limit and bring their family members into the country. 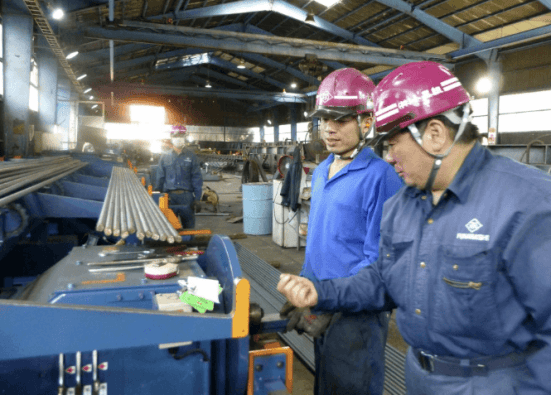 At the time of writing, Japan has signed similar MOCs with the Philippines, Nepal, Mongolia, Cambodia and Myanmar. The country is in discussions with China, Indonesia, Thailand and Vietnam. If everything works out well, Malaysia would be the 10th country to send workers to Japan.

Between Singapore and Japan, where would you choose to work? Let us know your thoughts in the comments!

Also read: Malaysians Can Soon Apply For Working Holiday in France For Up to 2 Years 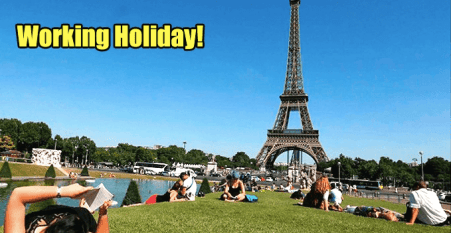