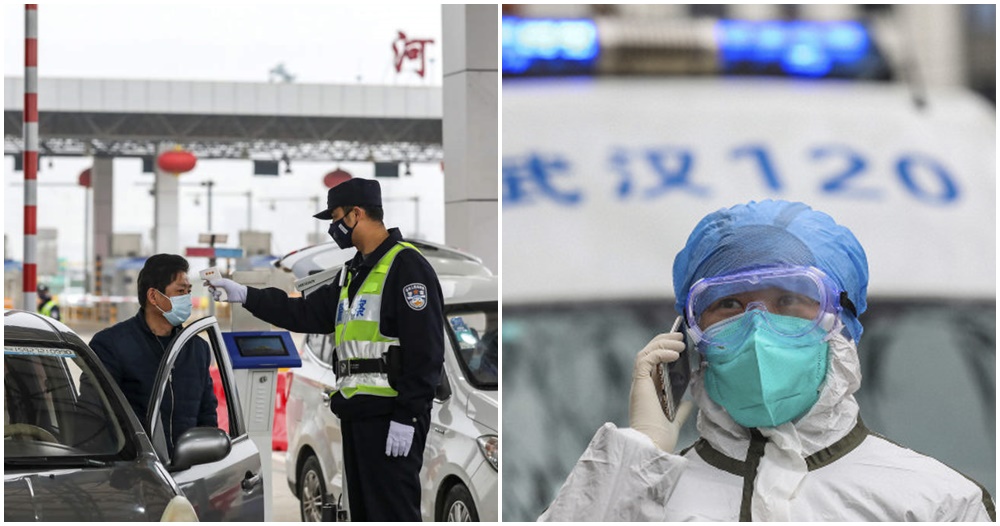 It doesn’t matter if you’ve travelled to China recently, as long as you’re in contact with someone who’s at risk, contracting the virus is possible!

Yesterday (28th January), Japanese authorities announced that a Japanese man with no recent travel to China has contracted the novel coronavirus, more commonly known as the Wuhan virus. 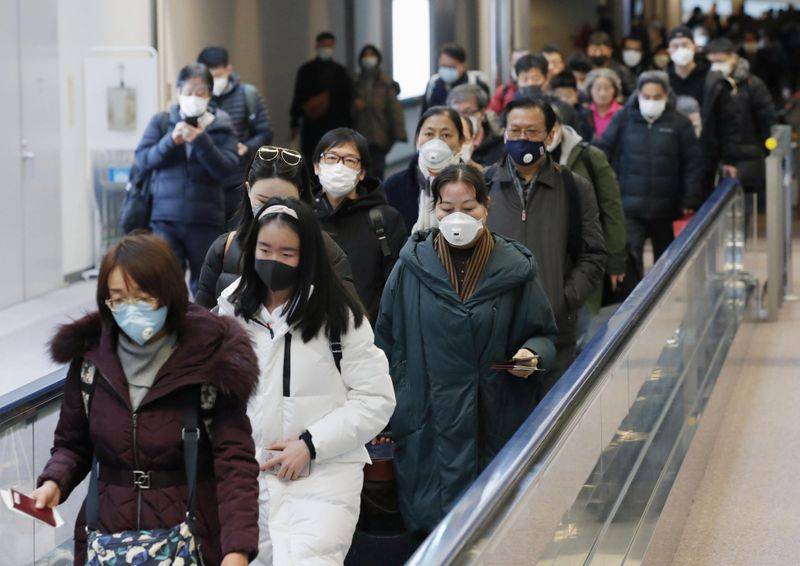 The infected patient is a man in his sixties from Nara, Western Japan. He supposedly contracted the disease after driving two groups of Wuhan tourists earlier in January, as reported by Channel News Asia. He was immediately hospitalised when he began to display flu-like symptoms on Saturday, said the health ministry.

“[He] has no record of visiting Wuhan, and drove tourists from Wuhan on a bus twice in January. If this is true then he might have been infected by tourists from Wuhan. And if so, this would be the first person-to-person transmission in Japan.” 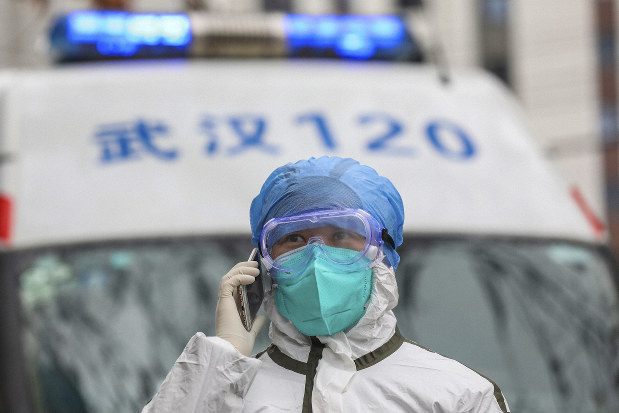 As of right now, Japan has 7 confirmed cases of people who have contracted the viral disease. However, this is the first case of someone contracting the virus without visiting Wuhan. 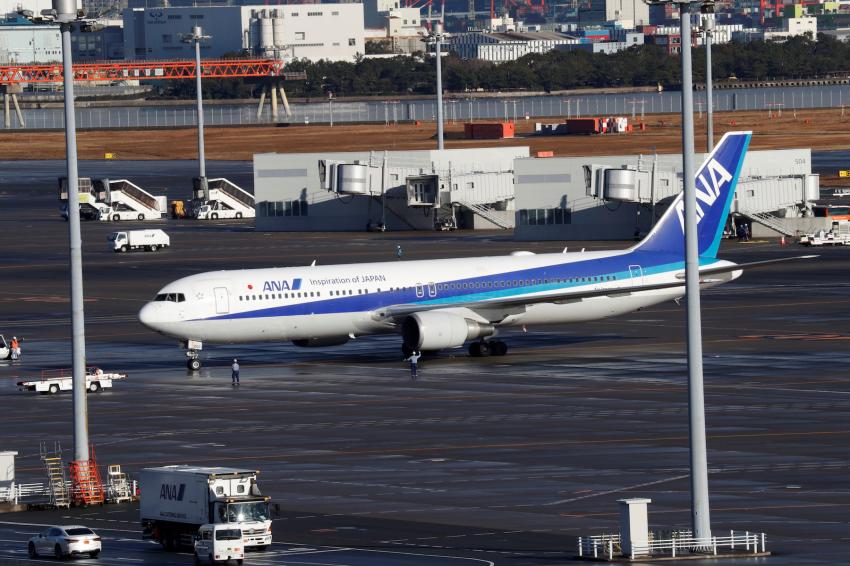 Since this occurrence, Japan has decidedly imposed new checks on travellers from China. Authorities have also sent a plane to Wuhan to evacuate about 200 Japanese citizens from the infected city.

Keep clear of the infected areas, always wash your hands and keep those masks on! If person-to-person transmission is possible in Japan, it’s possible anywhere. 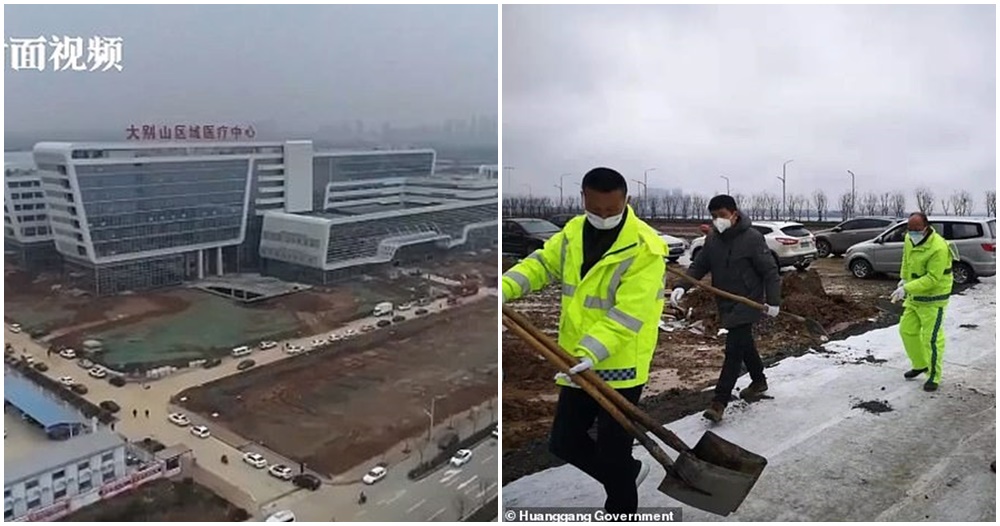