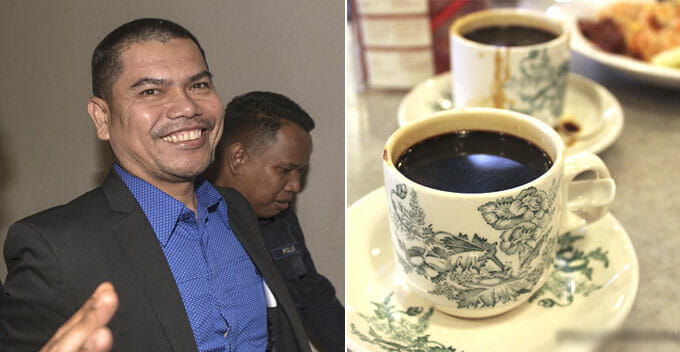 Sungai Besar Umno division chief Jamal Yunos is famously known for his outrageous behaviour, which is why we’re not surprised when Jamal was roasted by a judge in court for this reason.

According to Malay Mail and Sinchew, Jamal was brought to court today (23 July) to testify in his defence against a defamation lawsuit filed by Maria Chin Abdullah. 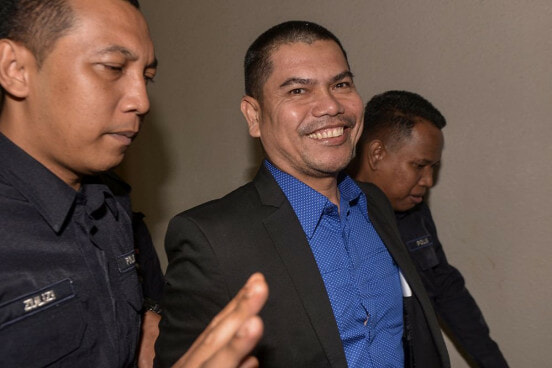 In case you’ve forgotten, the former chairman of Bersih 2.0 first took legal action against Jamal after the latter claimed that the Bersih 2.0 movement was infiltrated by the terrorist group Islamic State (IS). Moreover, Jamal had also accused Bersih 2.0 of plotting to encircle two international airports and other important government buildings. How did he come up with these allegations? 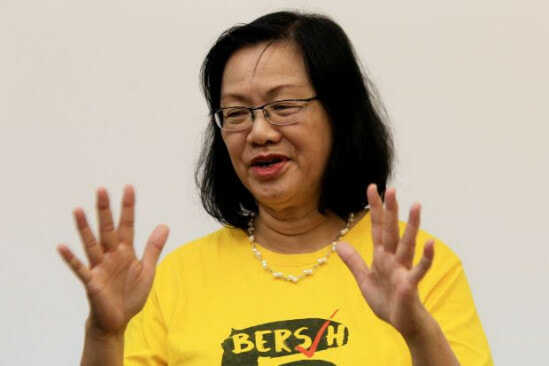 In court today, Jamal was repeatedly reminded by the judge to support his comments and claims with evidence.

“This is a court, we cannot make statements without proof. When you make allegations against somebody, you must remember this is a court and you need to prove it,” High Court judge Datuk Mohd Zaki Abdul Wahab told Jamal outrightly.

The judge added that court proceedings are unlike chats in coffee shops where anyone can say anything without any proof. In other words, cannot sembang kosong!

The same thing happened when Jamal was being cross-examined by Maria’s lawyer, N. Surendran. Jamal was heard repeatedly saying that he did not have all the necessary evidence and documents to support his allegations as he has handed some of them over to the police.

Jamal appeared in court today in formal attire accompanied by a few of his family members. Unfortunately, not one red shirt supporter was there to give the ‘Red Shirts’ leader moral support. So much for their loyalty. 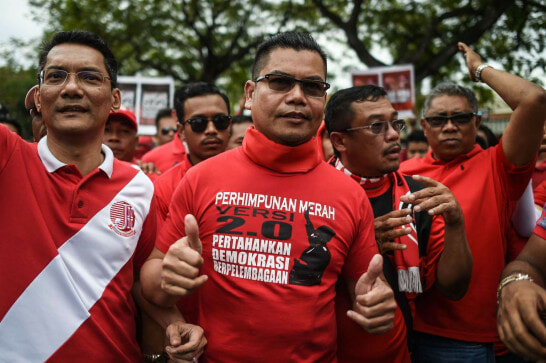 The High Court had fixed 13 August for case management, and we sincerely hope Jamal would come better equipped next time. No more sembang kencang yea! 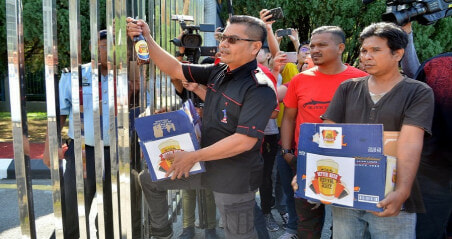