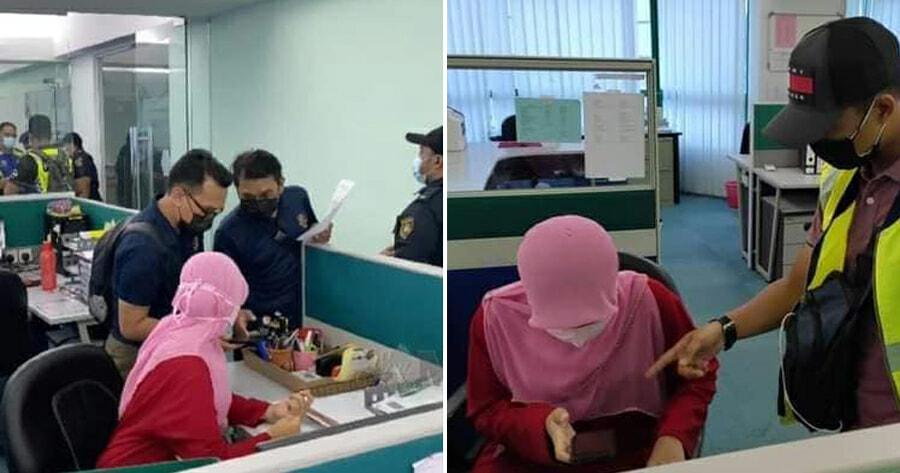 Malaysians should know the basic standard operating procedures (SOP) during this pandemic by now, including wearing a mask in public areas, keeping a physical distance and scanning the MySejahtera QR code at premises.

A bank officer was fined RM1,500 on 2 June for failing to scan the MySejahtera code. She even claimed that she didn’t know it was compulsory to download the application on her phone which surprised the police officer in charge. 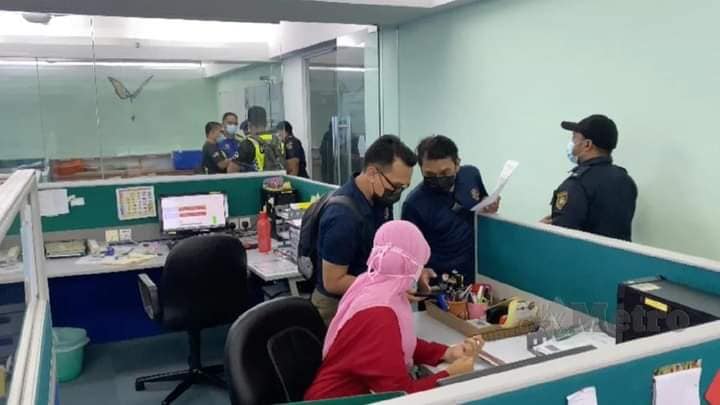 He said that a 38-year-old bank officer failed to show evidence that she had scanned the MySejahtera code to the police.

“It is surprising when bank officials do not know that it is mandatory for every individual to download the MySejahtera application to make it easier for the Ministry of Health (KKM) to track close contacts to curb the spread of Covid-19,” he said. 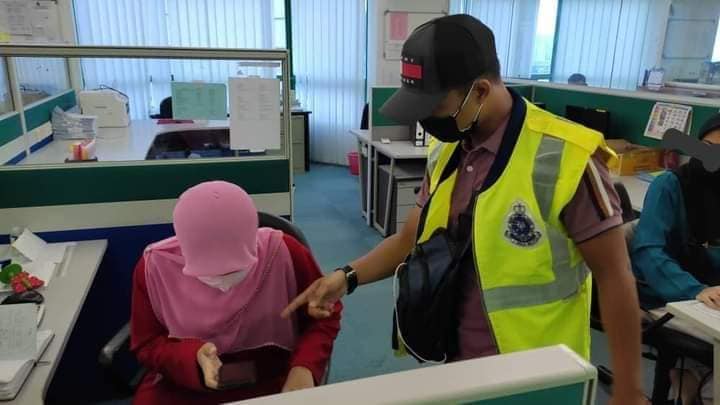 “We regret that there are still a few communities that fail to comply with the SOP even though the Covid-19 pandemic has been going on for more than a year.”

Soffian added that during the same operation, a total of seven fines were issued against several financial institutions and a private officer around the Timur Laut district. 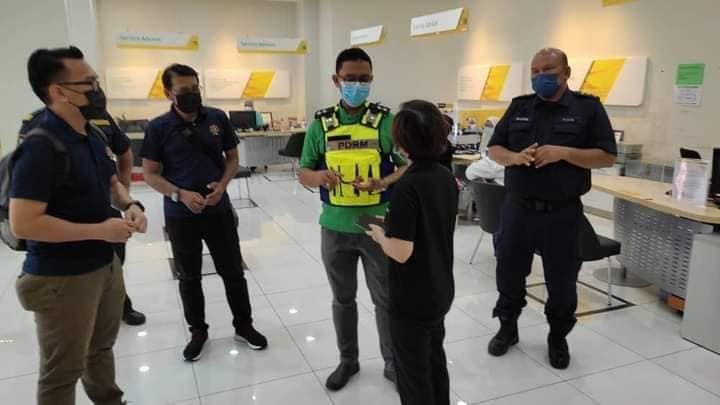 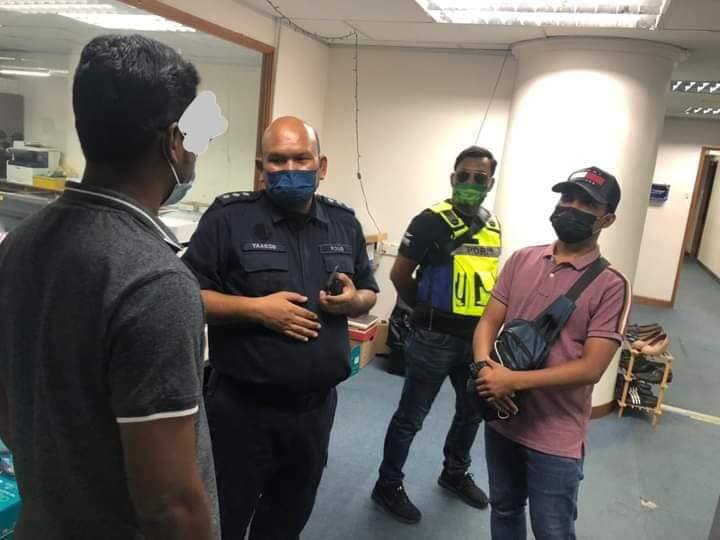 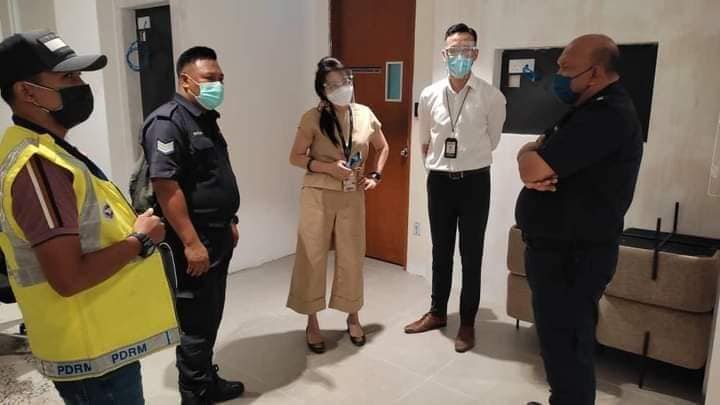 An employer in the same district was also fined for allowing 100% of his employees to return to the office for work. He was compounded RM10,000.

Also read: Penang Employer Fined RM10,000 For Ordering ALL His Employees To Work From Office During MCO 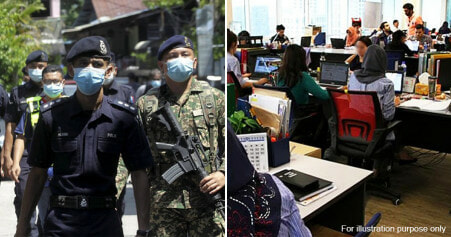