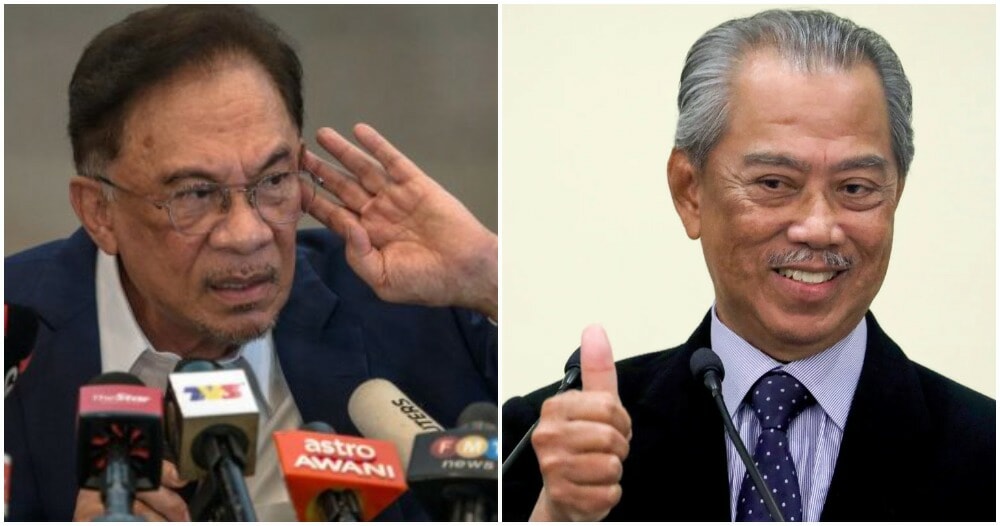 A local news portal reported that according to party sources, “they are holding Anwar to what he had said after PH failed to reject Budget 2021 at the policy stage last Thursday (26 November), and this was decided in the Amanah supreme council meeting on Sunday”. Anwar had said that the Opposition did not want to oppose the budget because there were some parts of it that they agreed with and would instead spend the next two weeks fighting it at the Committee level. 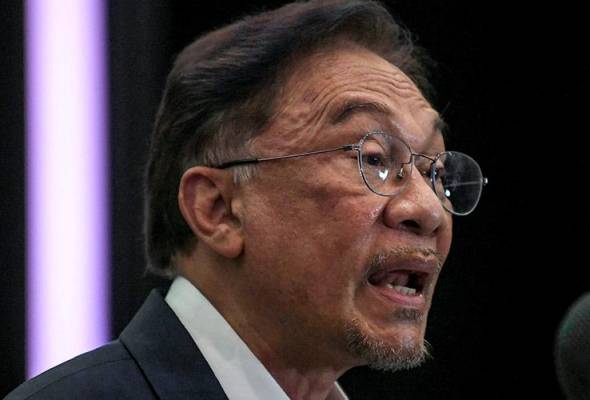 However, in a statement from Amanah’s communication director, Khalid Samad, had said that the news is untrue and is purposely intended to create tension between Parti Amanah and Anwar Ibrahim.

“This is because, for AMANAH, the position of Opposition Leader and regaining the government from Perikatan Nasional are two different things.”

He added that the position of Opposition Leader is decided between party components and doesn’t rely solely on Amanah. The National Committee Meeting of AMANAH recently ONLY decided that AMANAH appreciates Anwar’s willingness to take responsibility for what happened last November 26 at the House of Rakyat. 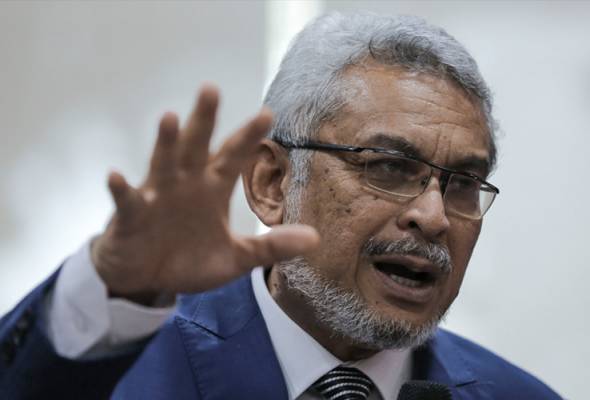 However, they’ve also agreed to discuss with other coalition members on what had to be done after the incident. Khalid said that this is why it’s entirely untrue to say that Amanah gave an ultimatum to their friends in Pakatan Harapan.

“Giving ultimatums to coalition members is NOT Amanah’s culture at all,” he said.

Seven days did seem a little sudden as everyone suspected. Let us know what you think about this! 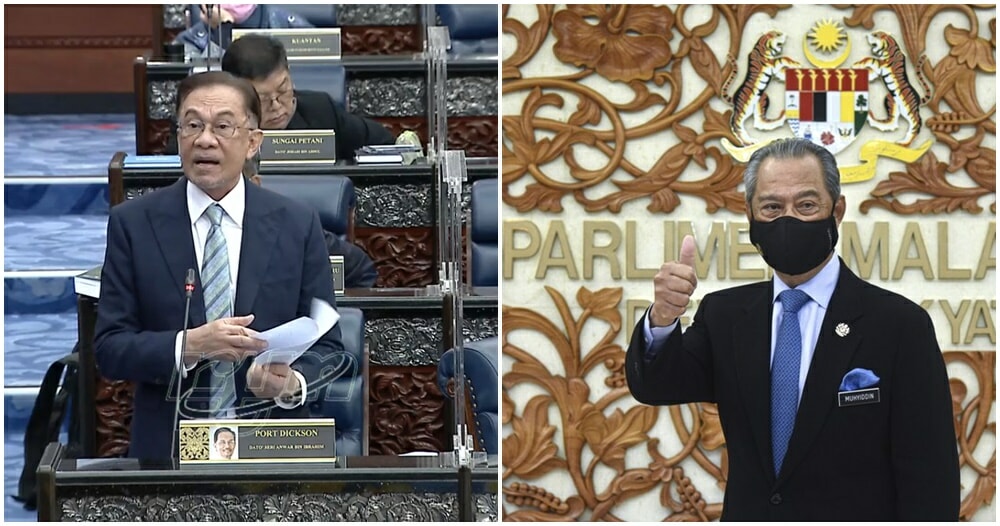