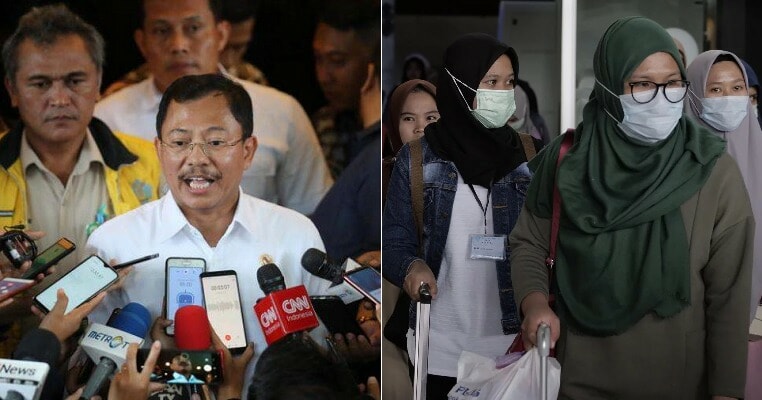 The outbreak of Covid-19 has hit almost every corner of the globe but for Indonesia, which has the fourth-largest population in the world, they have remained free of the disease. This is despite many of its neighbouring countries reporting numerous confirmed cases. 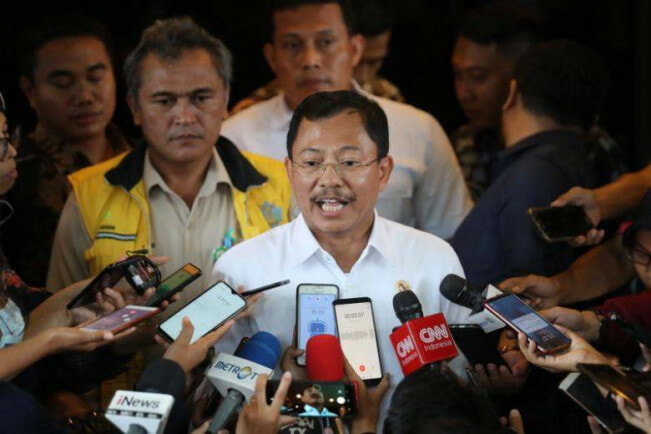 According to SCMP, a recent Harvard University study said that based on mathematical probabilities, Indonesia should have confirmed cases by now. In response, Health Minister Terawan Agus Putranto, a military doctor and radiologist whose expertise does not include pandemic viruses said that it’s because of the power of prayer.

“We owe it to God. It’s because of our prayers. We do not wish upon something like that will reach Indonesia,” he added. Indonesia has confirmed that they are strengthening medical monitoring and cancelling flights to and from mainland China as precautions against coronavirus. 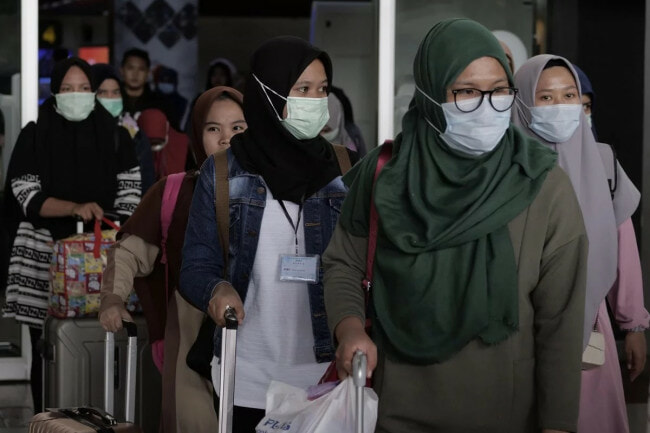 Previously, the H5N1 bird flu virus more than 10 years ago in Indonesia had necessitated intervention by the WHO after nearly 200 people died at an 84% death rate. The Indonesian health ministry said that among the 62 cases of suspected coronavirus infections, all of them tested negative. Yet, many others remain untested.

The government also evacuated 238 Indonesians from Wuhan, who were all quarantined for two weeks in Indonesia’s Natuna Islands, but they have since been released and given a clean bill of health. The latest update from the quarantined cruise ship, Diamond Princess, reported that three Indonesians who were working as crew tested positive for the virus but in the country itself, there aren’t any cases. 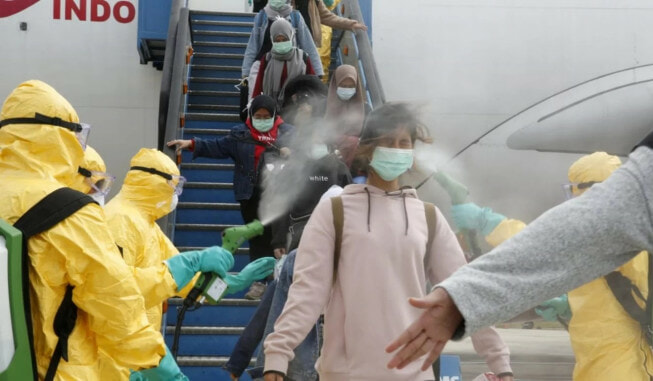 Terawan has dismissed the study, saying that they are hiding nothing and it was due to Indonesia’s own health monitoring capabilities as well as divine intervention. “Tell Harvard to come to Indonesia. I will order the doors to be opened for them to see. There is nothing that is covered up,” Terawan fumed.

Andreas Harsono, senior researcher at Human Rights Watch Indonesia urged the government to be transparent as this was a very deadly and infectious virus. “We have the human rights angle to this story. The most basic principle is to be transparent – not to cover up what happened, whether in Malaysia, China or Indonesia. That is the principle. We don’t know for sure how much the government wants to cooperate with the WHO or the Ministry of Health. I’m afraid that the virus is already here. We don’t know for sure,” he said.

What do you think of Terawan’s comments? Let us know in the comments section!

Also read: Some Markets In Indonesia Are Still Selling Bat Meat Despite Outbreak of Coronavirus 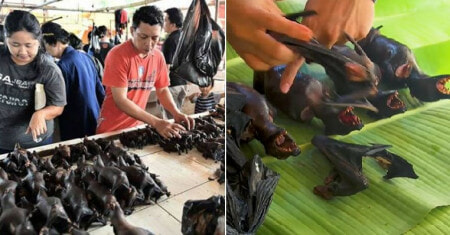