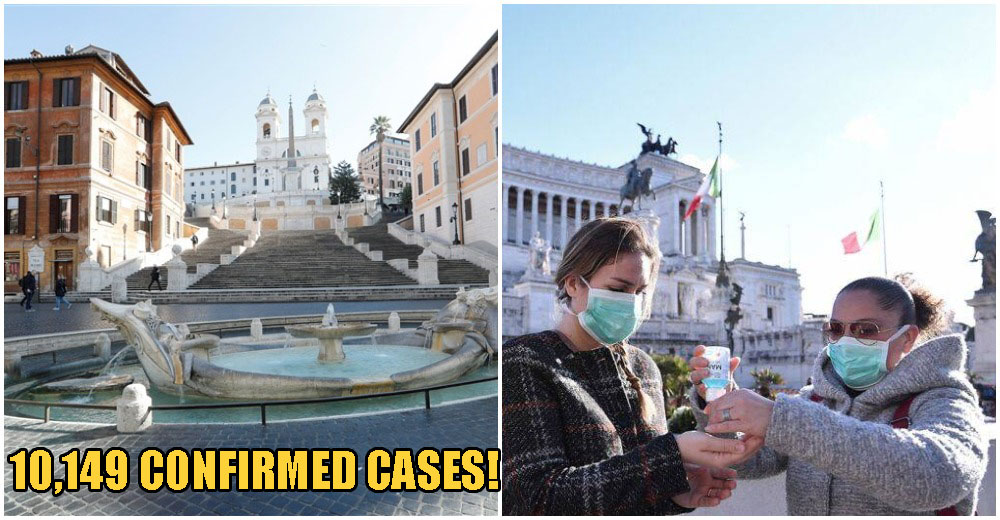 The second wave of the Covid-19 outbreak is hitting worse than before with more and more patients being reported all over the world. Italy recently took over South Korea as the second-worst country hit with the virus. Just yesterday, Italy was in total lockdown with 9,172 cases and also recorded the highest death jump of 133 in 24 hours. However, things don’t seem to be getting better in Italy based on the latest news reported.

The Ministry of Health tweeted today that Italy recorded another 168 deaths in the past 24 hours beating their own record raising the current death toll to 631. Independent reported that the increase in the nation’s death toll marks the highest rate of fatalities so far thus making it the worst country hit by the virus in Europe. They are also the second-worst country hit by coronavirus in the world. The first case in Italy was reported on the 31st of January.

As of now, 60 million Italians are under quarantine till the 3rd of April. Officials in Rome confirmed that the number of those infected is 10,149 which rose from 9,172 the previous day. The country’s Civil Protection Agency added that those who have fully recovered are currently 1,004 while those under intensive care are at 877. 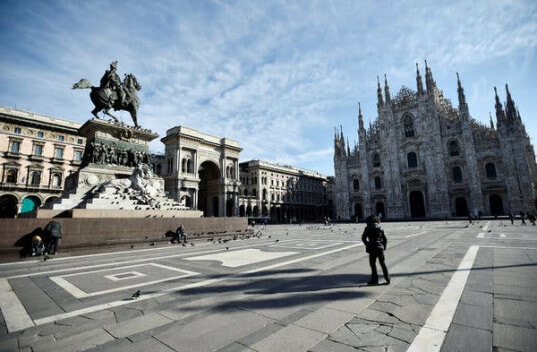 Italy’s Prime Minister said that the nation has introduced some of the strictest quarantine policies in the world with the whole nation facing travel restrictions and all public gatherings cancelled. Even restaurants and cafes must close by dusk while schools and universities will remain shut until the 3rd of April.

“We have adopted a new decision based on an assumption: that there is no time.”

Our heart goes out to the Italians who are suffering from the virus, The best way to deal with this now is to follow the travel restrictions and avoid public places. Never forget your masks and hand-sanitizers as well!

Also read: BREAKING: Northern Italy to Lock Down About 17 Million, Museums and Ski Resorts to Close 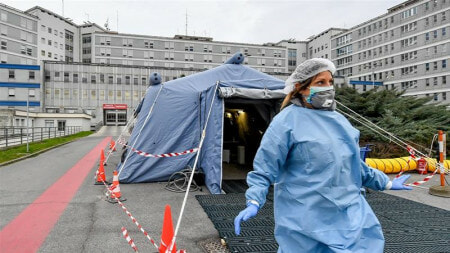