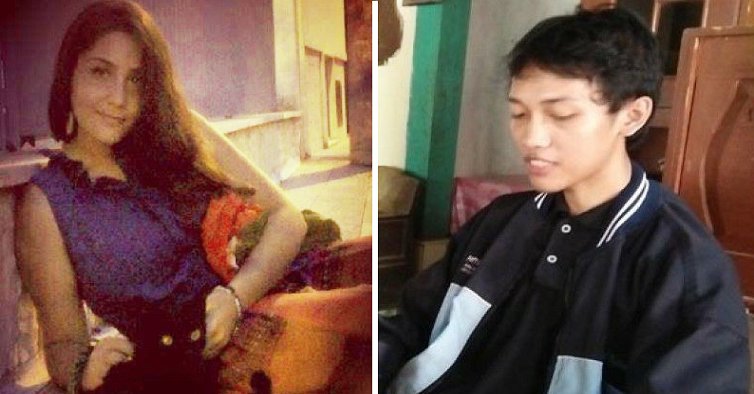 We can’t live without the internet nowadays, with our smartphones and incessant social media surfing. So it isn’t a surprise that online dating is increasing in popularity as well.

Many couples have been brought together thanks to the internet, when they otherwise wouldn’t have met in real life. 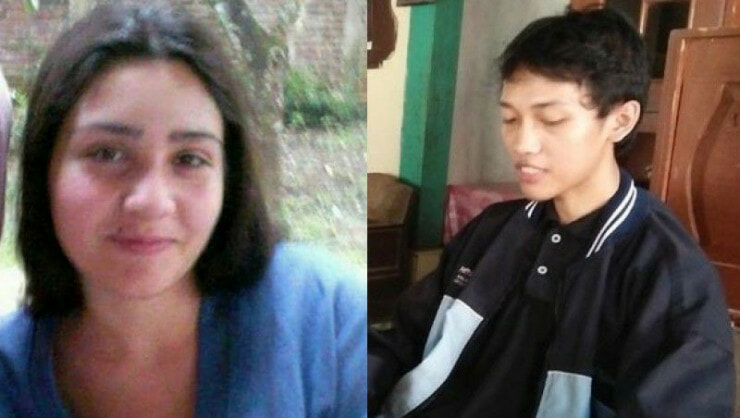 And this fact has been proven once again by Ilaria, a 21-year-old Italian woman who met Dzulfikar, a 23-year-old Indonesian man living in Batang regency, Central Java online.

The couple communicated with each other using Facebook and soon, their relationship blossomed into love. After that, both of them agreed to marry each other, even though they had never met in real life. I guess true love still exists! 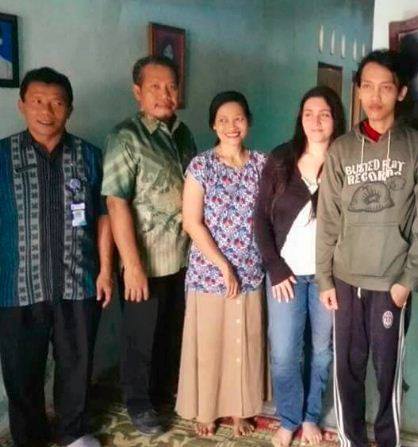 Ilaria also confirmed that she had asked for her parents’ blessings in Italy before she came to look for the love of her life.

Hence, on April 18, Ilaria finally made it to Dzulfikar’s home in Tragung vilage, Kandeman district, Batang regency. So brave of her! 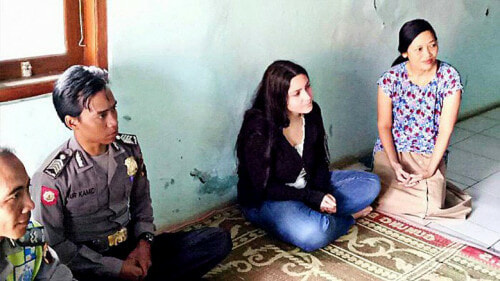 Her arrival caused a commotion in the village, as they were not used to receiving foreigners and Dzulfikar’s neighbours quickly notified the police of Ilaria’s presence.

A team of four policemen were despatched to Dzufikar’s house to investigate on Ilaria’s arrival. Batang Police deputy chief First Insp. Agus Windarto said, “We questioned her to determine what her purpose was of coming to Indonesia.” 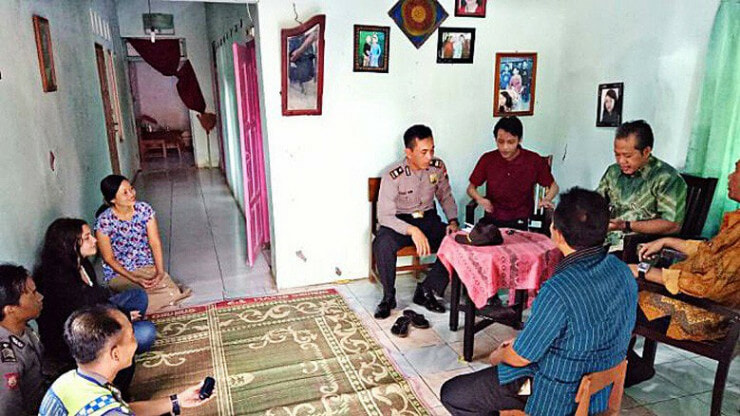 “For two years, I saved money I got from working in a restaurant in Italy just to come to Indonesia.”

Meanwhile, the rest of us lonely singles are still sitting here waiting for our soul mates…

Also read: French Girl Marries Chinese Guy Saying She Does Not Need a Car or Apartment, But Only Love 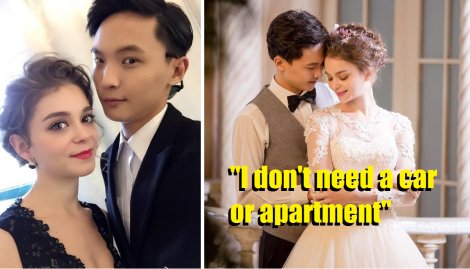