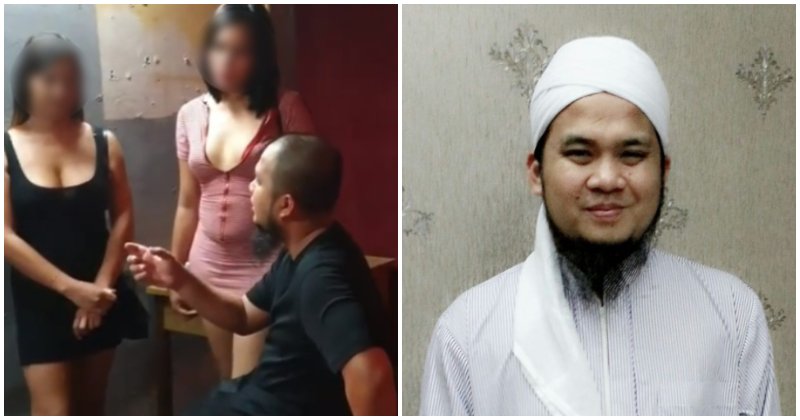 We’ve heard all the tales of women and transgenders working street corners into the wee hours of the night, but have you ever heard the tales of how they ended up there in the first place? Better yet, have you heard of anyone who would go up to them just for a chat?

Sure, movies depict that anyone wasting their time by talking will get a beat down from their pimps, but one man decided to give it a shot anyway.

Ustaz Ebit Lew, an Islamic motivational preacher, decided to take to the streets to spread a little positivity among the ladies that not only work there but also call it home in his latest Instagram video.

Admitting that he cried throughout the session, he came to the realization that these ladies understood the boundaries of ‘halal’ and ‘haram’, and some even learnt to pray, to ask for strength.

He expressed his sadness as he explained that most of them have been working along the alleys since ages as young as 11, suffering through traumatic childhoods for the sake of putting food on the table for their families.

One of the women tearfully explained that she began working as a prostitute after her husband’s passing so that she could provide for her three children who are studying in Egypt. Her children are in the dark about their mother’s job. 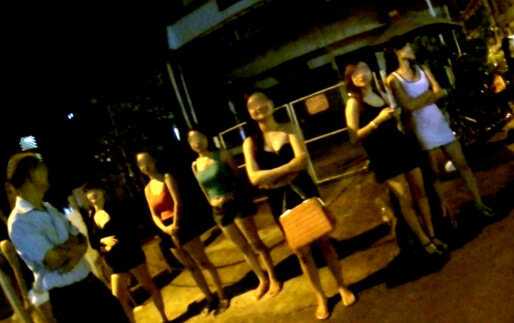 Some of them even took Lew around the streets so that he could share his teachings with the rest of their friends who work there, and they too thanked him profusely as they had never had anyone come down just to encourage and inspire them.

He added that he also gave hugs to the transgender workers on the streets, though he never touched any of the ladies. Ending the posting on a positive note, he asked the masses to pray for these ladies, who he describes as good people in a hard place, for his mission and for all in the world.

Good people are everywhere, some of which are very much overlooked. Thank you Ustaz Ebit Lew, for this lesson in acceptance.

Also read: Prostitutes in M’sia Are Earning Up to RM500 an Hour Because They Have University Degrees 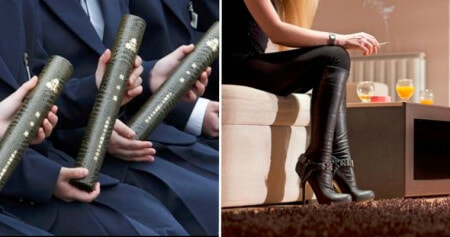