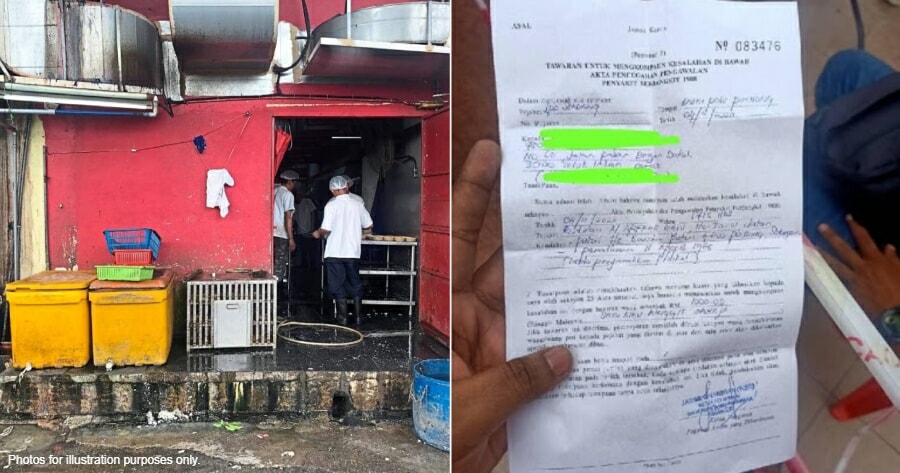 It is understandable that many are struggling through times like this, but lying about that struggle truly devalues the real hardships many have to face.

One man decided to lie that he couldn’t send his elderly mother money because he had been fined a whopping RM10,000 by the authorities.

Uncle Kentang had originally shared that he received a message from a distraught mother after her son, who works as a kitchen helper at a restaurant in Ipoh, could not send her money because he had been fined RM10,000 after he had stepped out at the back of the restaurant to smoke. 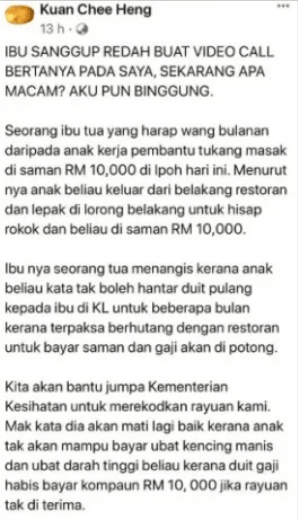 He wrote, “His mother cried because her son could not send money back to her in KL for a few months because he is forced to owe the restaurant money to pay for the fine and his salary would be cut.”

Uncle Kentang wanted to step in to help make an appeal with the Ministry of Health Malaysia (MOH), as the mother said that she would rather die as her son could not afford her diabetes and high blood pressure medication due to the fine.

It was later discovered that the man had lied about getting fined, as shared by Harian Metro.

“He (Uncle Kentang) explained that he received information from the mother of an individual who claimed that he was charged a compound of RM10,000 and hoped that his party could help, but the results of the investigation found that it was not true,” shared Ipoh Regional Police Chief, Assistant Commissioner A Asmadi Abdul Aziz.

“The individual was just trying to deceive his mother by saying he was compounded as an excuse to not send her money,” he added.

Uncle Kentang has since apologised for the mix-up.

It’s truly saddening to know that there are children out there who are willing to lie to get out of caring for their sick parents.

We genuinely hope that the elderly mother gets the monetary help she needs to pay for her medication. 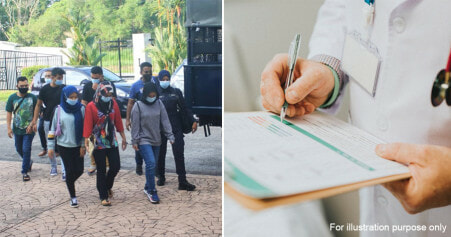