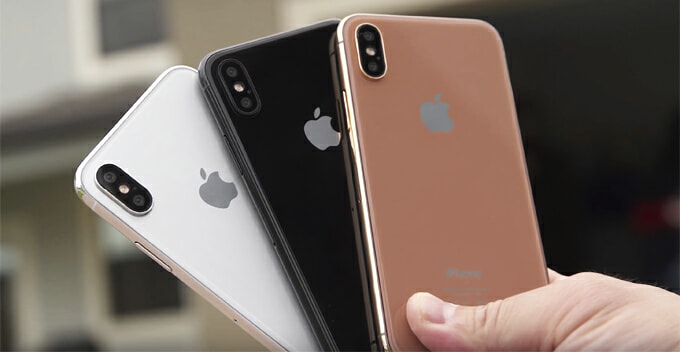 Unless you’ve been living under a rock, you’ve definitely heard of the buzzing rumours regarding the upcoming release of the highly-anticipated Apple iPhone 8. To date, the only thing that has been confirmed by Apple is the release date, which is on September 12.

Besides, it was reported that three iPhones and a smartwatch will be unveiled during the launching event. If Apple sticks to its tradition, the phones that are predicted to be launched together with the iPhone 8 model will most likely be the iPhone 7s and iPhone 7s Plus. 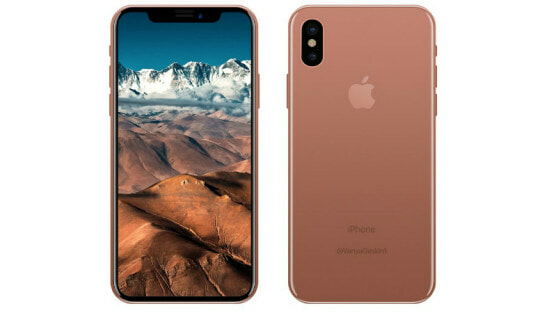 As usual, rumours and leaks regarding the specs of the iPhone 8 have flooded the internet in the lead up to the release date with Apple keeping silent on all speculations. So here are some of the most possible speculations we hope would be materialised on the new iPhone 8.

According to a reliable source, the most visible change in its physical appearance is that the former horizontally aligned camera will be now aligned vertically to support the Augmented Reality (AR) function. 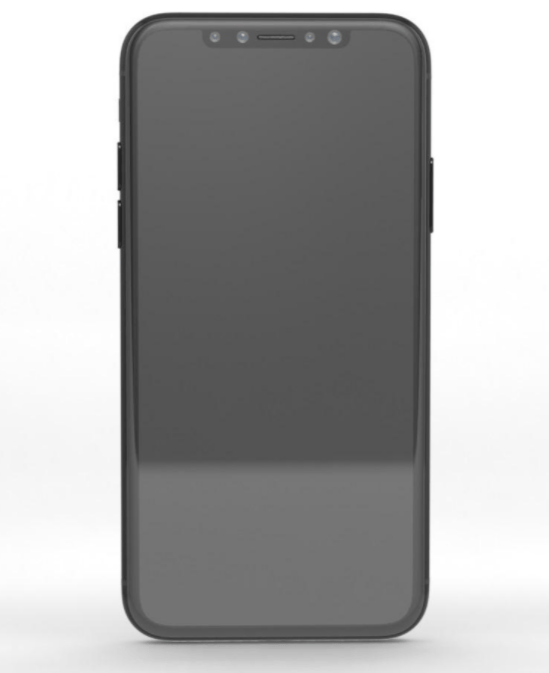 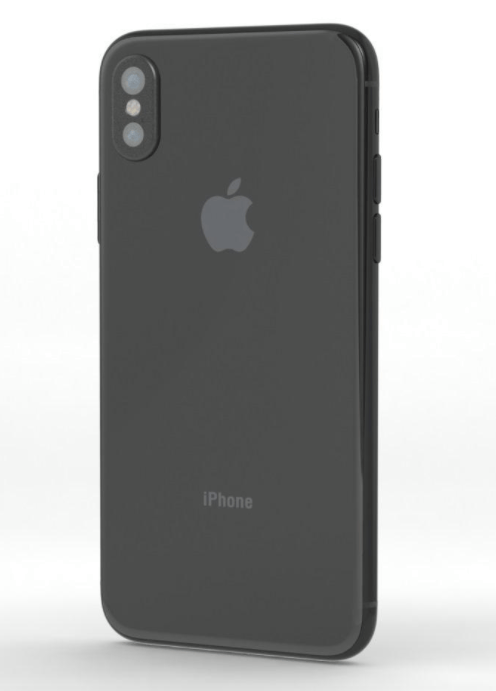 Other speculations on the exterior of the new iPhone 8 are:

Rumours have it that the iPhone 8 will also experience a huge leap in terms of storage with the base model carrying 64GB storage space. The next tier will sky-rocket to 256GB and ultimately to 516GB. Phew, couldn’t store much in 16GB and 32GB anyway. 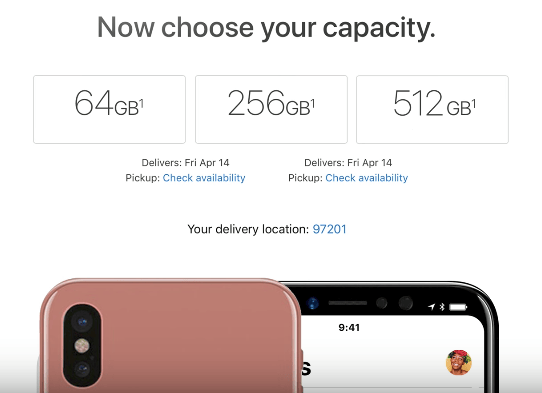 Now you may think 512GB of storage space is ridiculous, but it’s actually not; that’s because 512GB allows you to shoot more 4k videos, which of course, will chew up storage space like nothing. Deleting photos and videos from your Camera Roll to free up space will be an annoying thing of the past!

With great storage, comes great price. According to Everything Apple Pro, here are the speculated price points: 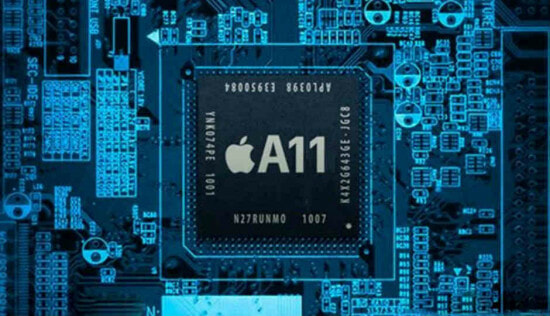 Since the Taiwan Semiconductor Manufacturing Company has started mass-producing the A11 chipsets, it is widely believed that all three newly released iPhone models (8, 7s and 7s Plus) will be using this more advanced processor.

As for the camera pixels and other features, I guess we’ll just have to wait for D-day to find out the real deal. So, anyone switching to the soon-to-be-released iPhone 8?

Also read: Malaysians Can Now Buy iPhones with Discounts Up to RM700 Online! 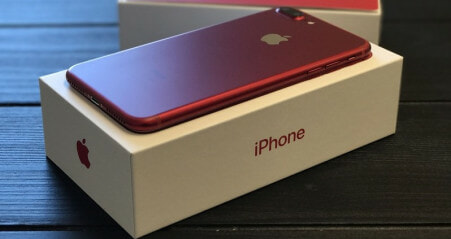