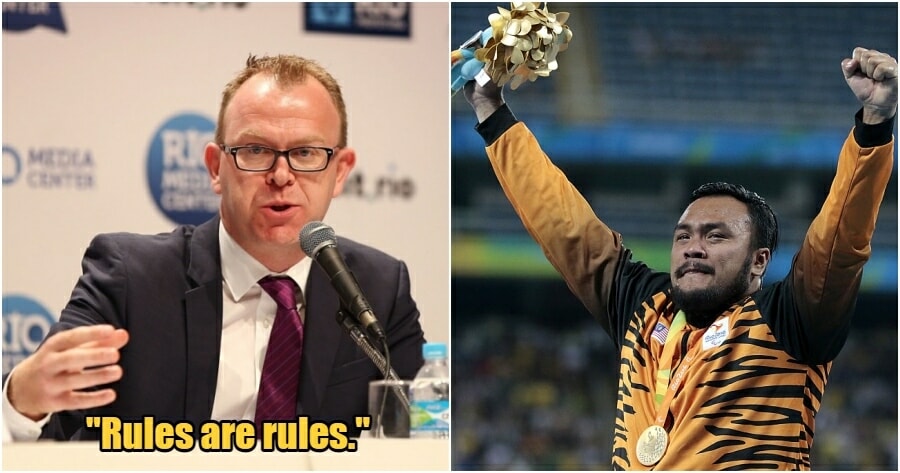 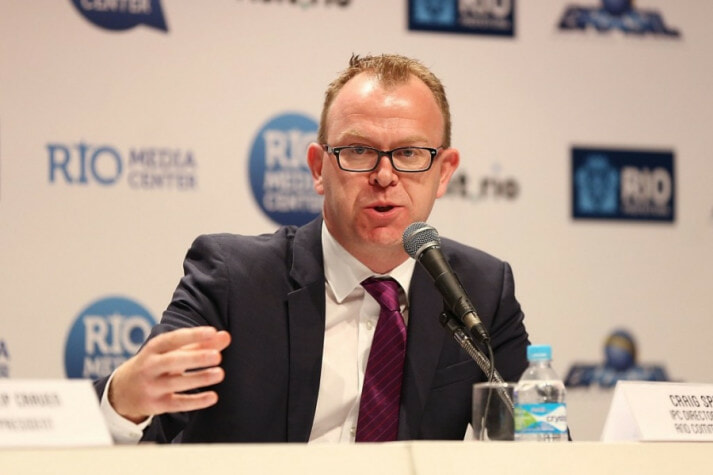 Ever since the gold medal went to the runner-up winner, Maksym Koval who was also not spared from the harsh comments, Spence has noticed a huge amount of emotional outpouring from Malaysians on social media.

“It’s been very abusive and ridiculous in my opinion,” he said.

According to Inside The Games, Spence understands when people are furious over the decision of retracting the gold medal, but he sees a lot of comments which has nothing to do with the paralympic event, which disappoints him more. Furthermore, he doesn’t think it’s fair to blame Ukraine when Ziyad was late to the call room. 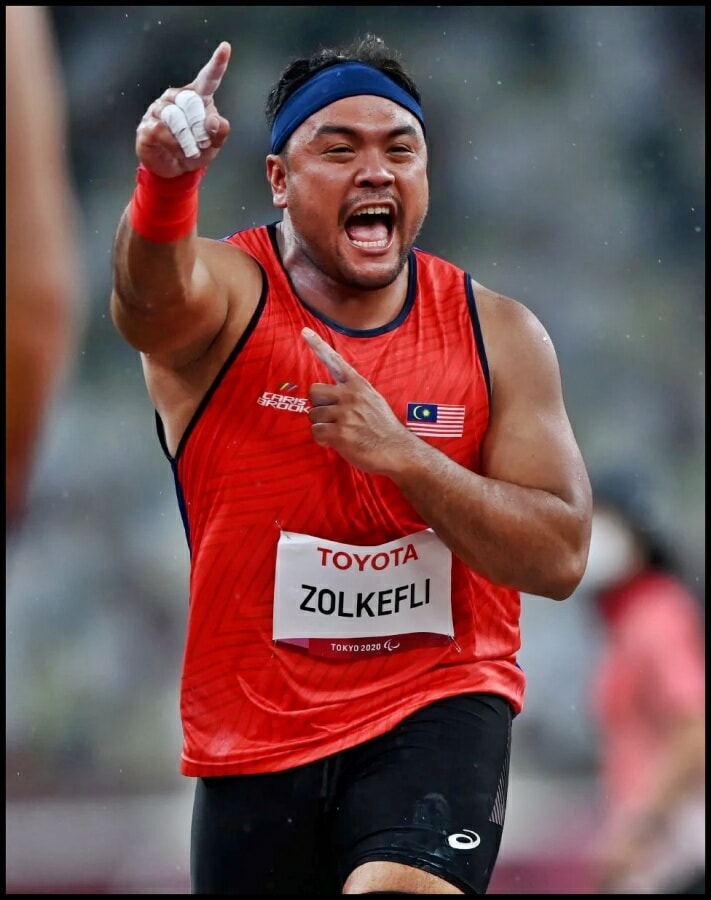 World Para Athletics also confirmed that Ziyad is among the three athletes that did not make it to the call room on time, to which Spence firmly adds,

The appeal made by Malaysian officers were also immediately rejected by the Jury of Appeal as there were no justifiable reasons for their failure to report to the call room as scheduled.

Spence has also shed light on one of the biggest questions that have been circulating on social media – why let them compete when they already broke the rules?

According to him, they wanted to avoid making a premature decision as they did not have the full information prior to the event. This explains why the late athletes were allowed to compete under protest, which means at the end of the event, they could be listed as Did Not Start (DNS). 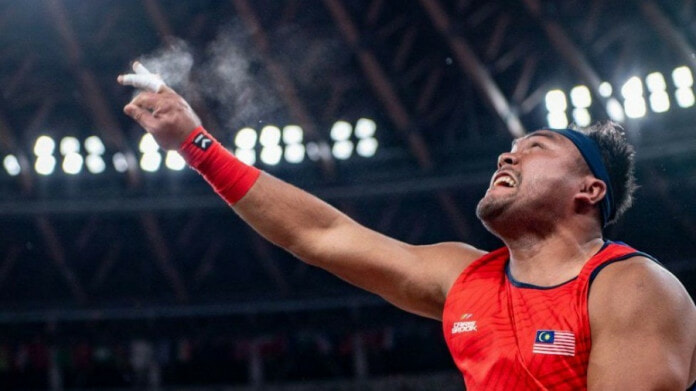 The IPC’s spokesperson also added that despite the ongoing issues, he does feel sorry for the athletes. 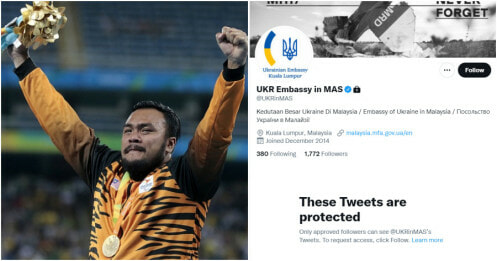