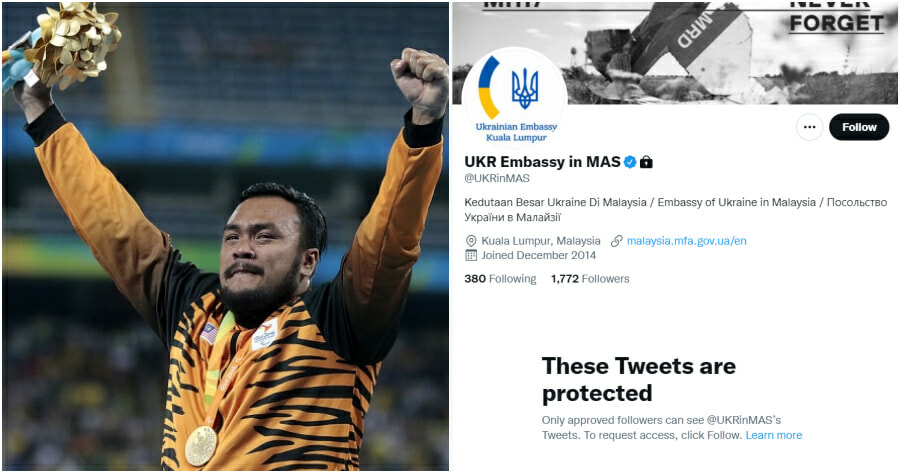 Following the retraction of the gold medal that was initially won by the Paralympian Ziyad Zolkefli, an appeal was quickly made by the Malaysian officers at the event for the Paralympian to regain his gold medal but it was eventually rejected. 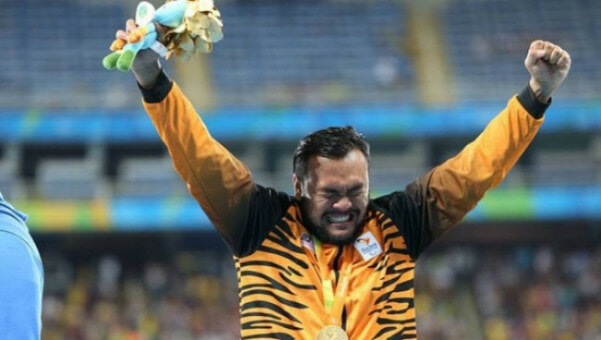 This has sparked rage all over social media with angry netizens expressing their dissatisfaction over the decision. The Facebook site of the Embassy of Ukraine in Malaysia is not spared from the fury as well, which has prompted them to temporarily deactivate their social media account.

The Ambassador of Ukraine to Malaysia, the Republic of the Philippines, and Timor-Leste, Olexander Nechytaylo has taken to his Twitter account to share his thoughts on the attitude of the Organizing Committee which triggered the controversy. 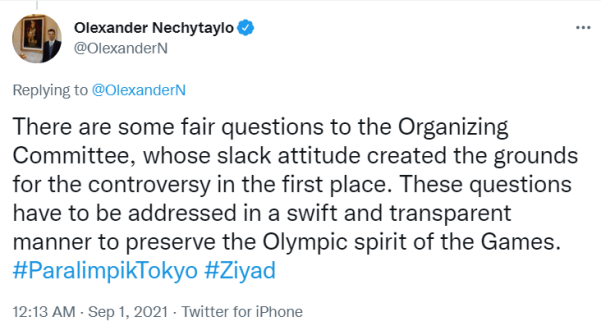 He hopes that the matter will be resolved immediately to retain the Olympic spirits in the game. Additionally, he also took the time to congratulate our beloved athlete despite the defeat and assured that he remains a champion figure not just in the heart of the Malaysians.

While the Twitter account of the Ukraine Embassy in Malaysia remains accessible, it has been set to private. 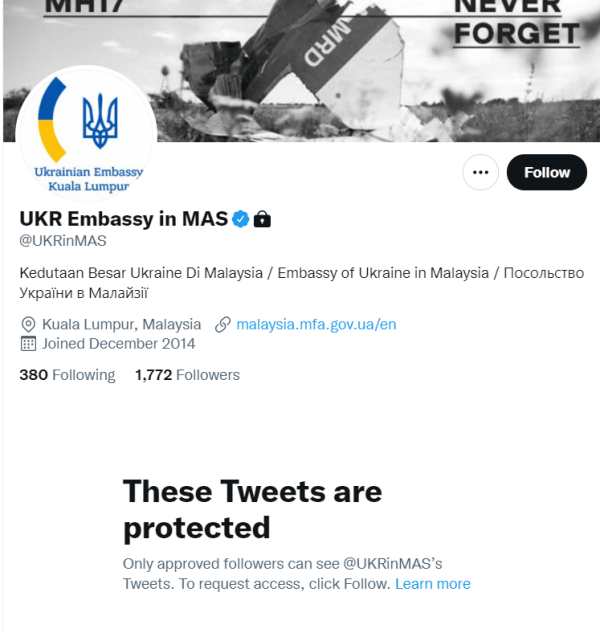 According to a report by Utusan, the Minister of Youth and Sports, Datuk Seri Faizal Azumu has said that the re-protest against Ukraine will be brought to the Chef de Mission’s (CDM) meeting soon. The protest that had led to the defeat of Ziyad was done by a Ukrainian athlete who claimed that the former was late to the call room before the event began, reported Astro Awani.

In the meantime, Maksym Koval, the Ukrainian athlete who was initially in second place but won the gold medal has also become the target of the enraged netizens. His first Instagram account has been hacked after receiving constant backlash from the Malaysians in the comment section. He has since created a new Instagram account and apologised, but that still did not stop the negative comments. 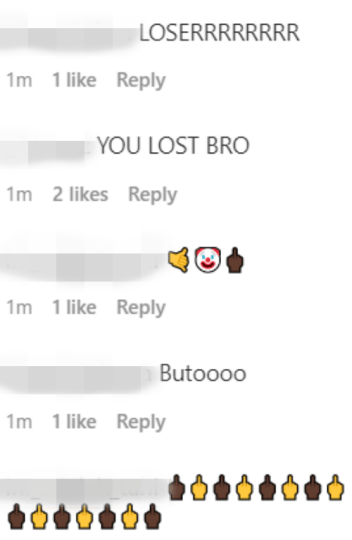 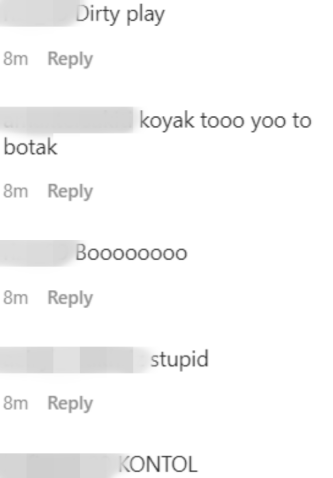 Also read: “I apologize to all Malaysians” Ziyad Zolkefli Apologizes For Not Winning The Gold Medal For Malaysia 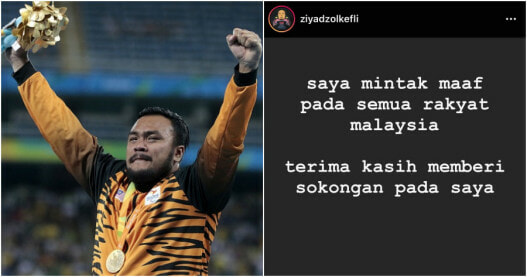