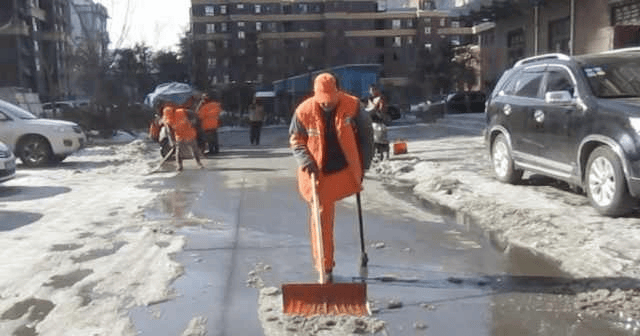 We all go through many struggles in life but, somehow, we manage to pull through and survive. Just like this inspiring man from China who lives his life filled with passion and hard work.

Shang Wuyi is a 46-year-old man who is mute and has only one leg. He has been a street sweeper for almost 12 years of his life, according to Asia One. Every morning, Shang would wake up 4 am to go to work. He’s never taken a single day off ever since he started working. This man is the epitome of dedication!

According to him, he loves working because he was born on May 1, which is International Worker’s Day. Ah, that makes sense! Every day he works alongside his wife, Wang Yaqin, who is also a street sweeper, to sweep clean up the streets in Xi’an, China. 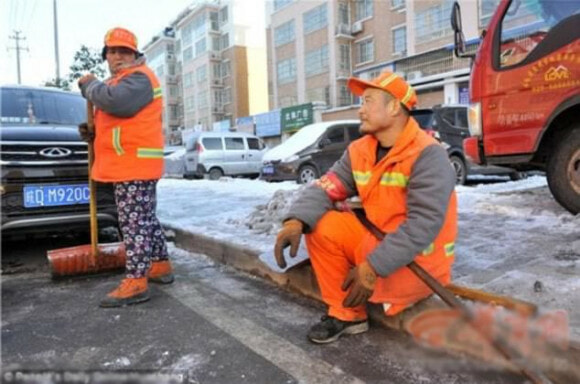 Being the dedicated employees that they are, they both go to work 30 minutes before their shifts. However, in instances where his wife is sick or has to take the day off, Shang will then go to work at 3 am to make sure work is done.

Wang further explained that it doesn’t matter if his job is difficult because their lives depend on it. 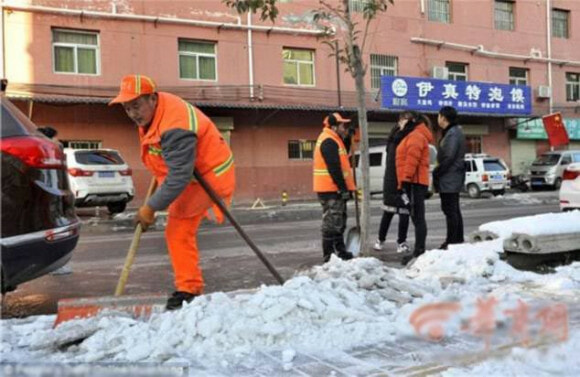 Huang, Shang’s boss, was initially worried that Shang might not be able to handle the physically demanding job due to his disabilities.

“But according to my observations, Shang can complete his tasks well. He’s not only hardworking but also sweeps the roads very clean,” he said

Wang explained that both Shang and his sister were born deaf and have a hereditary disability that they got from their mother. As for his leg, well, he lost it at the young age of seven after being run over by an oncoming train that he didn’t hear coming.

“Although he can’t talk, I know he cherishes his job a lot. He knows his body has disabilities, so he has to work even harder than others to keep his job,” said Wang, who has been married to Shang for 21 years.

It’s stories like this that inspire us to work even harder in life. We salute Shang and hope he continues to inspire everyone with his good work ethic and perseverance!

Also read: Inspiring Woman With No Limbs Defies All Odds to Make Her Mother’s Business a Success 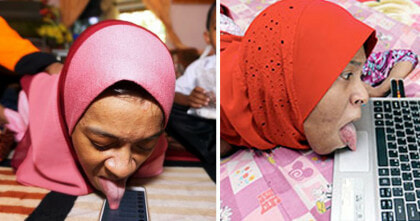