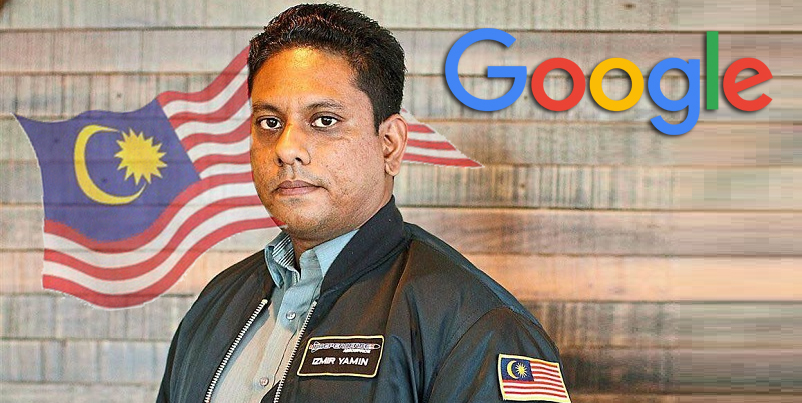 Have you ever heard of a Malaysian doing something space related since Dr. Sheikh Muszaphar Shukor?

Whaaaattttt? Malaysian so geng?? Yes. You read it right.

Here’s one Malaysian engineeer who is about to make history. Mohd Izmir Yamin and his company, Independence X are in the midst of building a rover to be sent to the moon. 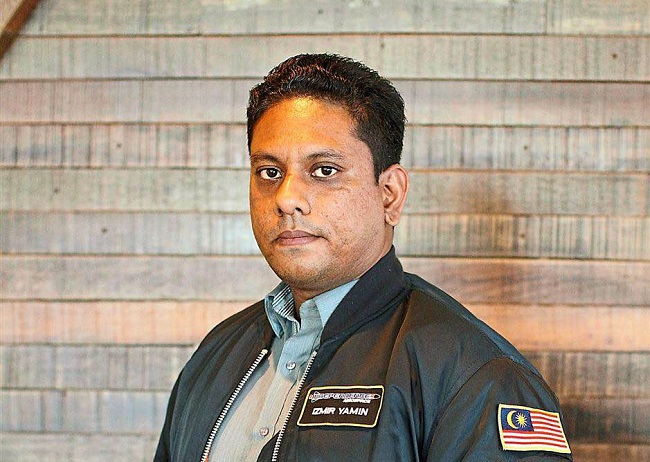 This special project is for the Google Lunar X Prize – a competition to develop low cost methods of robotic space exploration. The grand prize is USD 20 million (RM 82.6 million) and to win this, the rover must land on the moon, travel for 500 meters and be able to send high definition videos and pictures. The company must also be independently funded.

Meaning no government is allowed to support them. 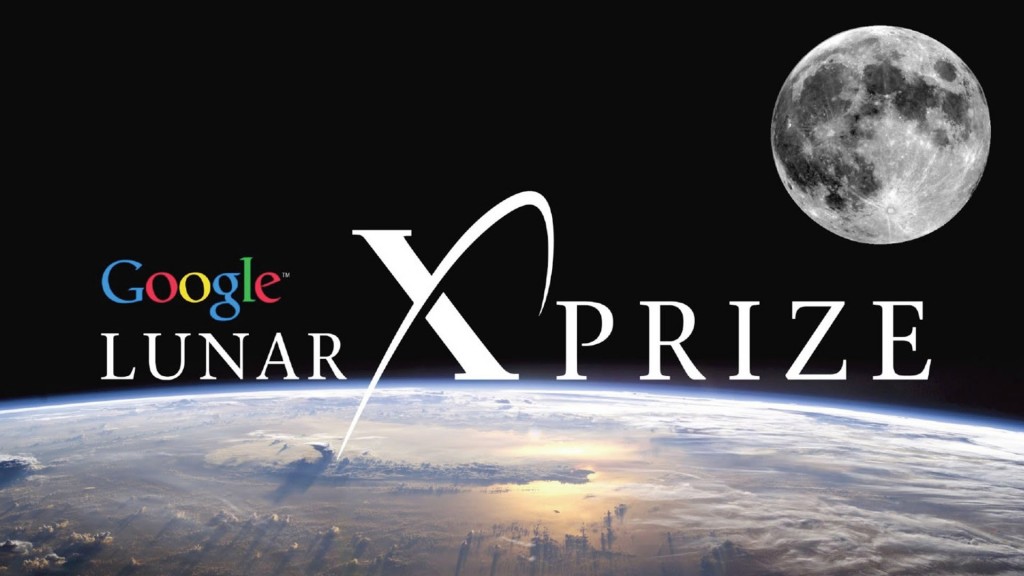 In an interview with ExpatGo, Izmir proudly shared the story behind the name of the company, rocket and rover. The company which was registered in September 2013 is called Independence X in conjunction with the independence of Malaysia. And their rockets are named Independence 1, 2, and 3. Yes, they have 3 rockets!

As for the rover, they named it Henry. Eh, why such a typical name one?

Izmir shared the wonderful history behind this name and it’s not some random name they just plucked out of thin air… it’s more patriotic than you think!

He mentions that there was once a salve in Malacca called Henry the Black. He was a part of the Magellan Expedition where he helped to circumnavigate Earth. In simpler terms, it means Henry traveled around the world in a ship in olden times.

So, Izmir and the team wants this rover to explore the moon like how Henry the Black explored Earth. 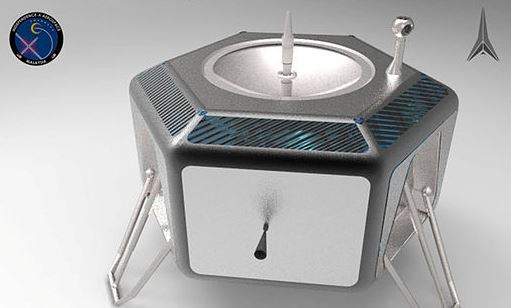 However, with great works come great responsibilities. Izmir shared the difficulties he faced trying to get this project done. For example, getting the materials is a difficult task. You can’t find space-grade material from just any shopping mall or shop.

“We got pretty desperate times. Where is there a rocket shop nearby? It doesn’t exist.”

They needed really strong materials that will not break from the sheer force of the rocket being launched from Earth into space. The engineer shared that one time his team was looking for a high-pressure fuel line made of pure metal.

They looked in several hardware stores but the materials for the fuel lines were mixed with plastic and cloth, making those unsuitable for their project. So, the team decided to go to Subang Airport junkyard shop where a bunch of salvaged aircraft material were lying around. Wow! Never knew such a place existed!

“We managed to find a nice fuel line made of titanium alloy. We asked the cost and they actually said we could have it free of charge. It doesn’t mean anything to them! We took a couple of fuel lines back home and they’re now used on our rockets. They worked perfectly!”

“The soil on the moon is strange in that it has electrostatic behavior that causes it to stick to the mechanisms and wheels of the rover. So we need to design a craft that doesn’t attract lunar soil.”

So now that the team has got the materials, what’s next? Getting the spacecraft into space of course!

The team had learned how to get the spacecraft from Earth to the moon by listening to many other rocket scientists and also loads of research of course! 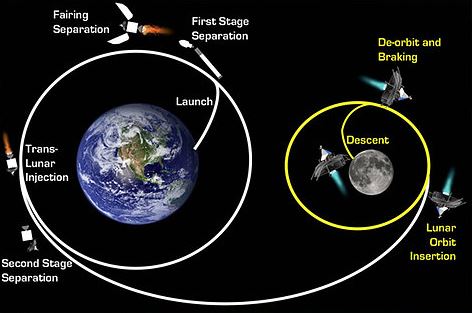 Then, there’s the launch. Apparently, you have to pay to launch your spacecraft into space – by mass! The heavier your stuff is, the more expensive the launch costs.

The team calculated both the math, science, and financial aspects and had to ensure the total weight of their spacecraft must be 850kgs and below. This would cost roughly € 24 million (RM 93 million). That’s still super expensive!!! 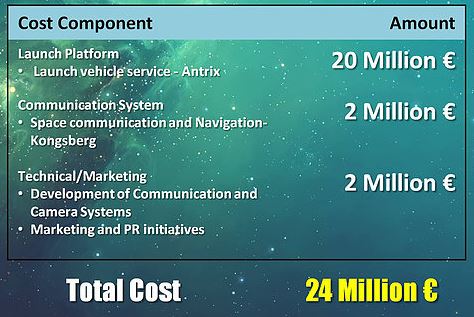 Unfortunately, Izmir confesses to ExpatGo that this project is actually a loss-making project as the cost outweigh the winnings. But the engineer frets not. He is confident that this is just the stepping stone to paving a new path for all Malaysians as well as the world of science.

“We plan to bring apprentices into moving into a space programme that will create a new form of business: it will enable multiple start-ups, multiple companies, even multiple societies to operate on this platform.”

“We will start this platform off by creating a ‘launch as a service’ offering to worldwide customers, for launching their own satellites into space. We are targeting universities and research agencies and start-ups all around the world to launch cube satellites and micro-satellites.”

Currently, their biggest challenge is having enough funds for the whole project. Izmir has opened up several companies to help fund this project but it is still not enough as this multi-million dollar project is just extremely costly. 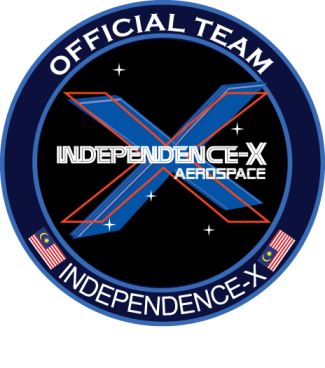 For any fellow Malaysians (and all of Southeast Asians!) that would like to help Izmir and his team send Southeast Asia’s very first rover to the moon, check out their website themoonmenproject.com and find out how to contribute.

How cool is that? The very first rover on the moon representing Southeast Asia!