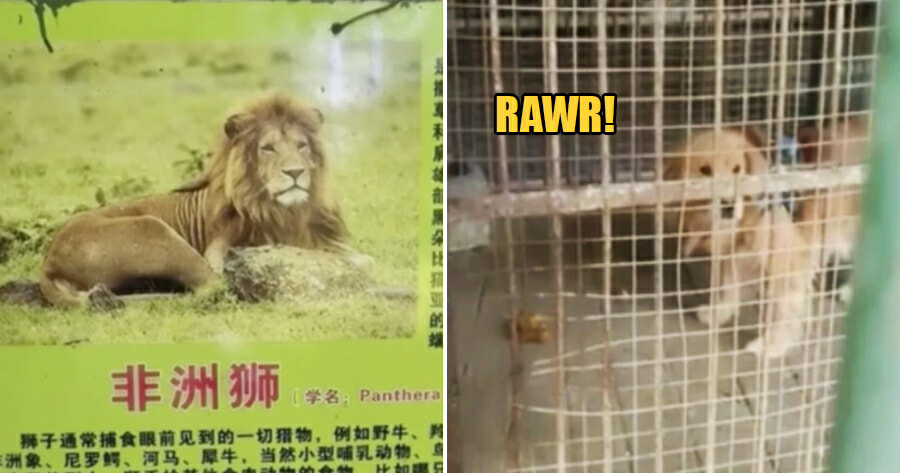 A new zoo in southwestern China went viral after visitors were shocked to find a golden retriever in a cage meant for an African lion.

It was on Saturday (27 March) when a man surnamed Tang, took his kid to Yuanjiashan Zoo in Xichang, Sichuan when they discovered that a golden retriever was placed in the enclosure to ‘replace’ the African lion. There even was a signage at the cage introducing the animal as a lion. 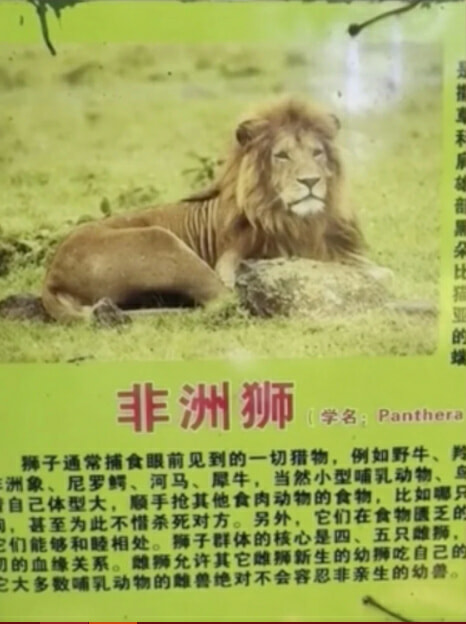 “At first, we thought we had gone to the wrong place. But after walking around the cage, we realised it is where the lion should be housed,” Tang said in a video clip that circulated on social media last week.

“Is that an African lion? Is it because it hasn’t grown up yet? It looks familiar to me,” he joked. 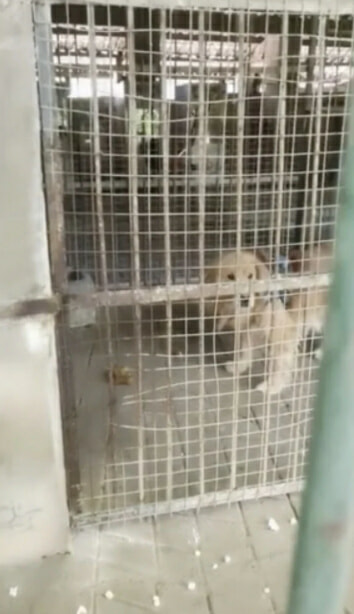 Later a zoo worker told Tang that the cage had accommodated a lion in the past, but had since been moved to another location.

“We are adjusting the animals’ accommodations, with the lion’s sign not taken down yet,” the worker said.

However, despite hearing the worker’s explanation, Tang could not accept it and accused the zoo of selling tickets promoting lions. He also added that he could not find any lions anywhere else in the zoo, reported SCMP.

“The money for the ticket is a small deal. What matters to me more is that I don’t know how to explain the current situation to my kid,” he said. 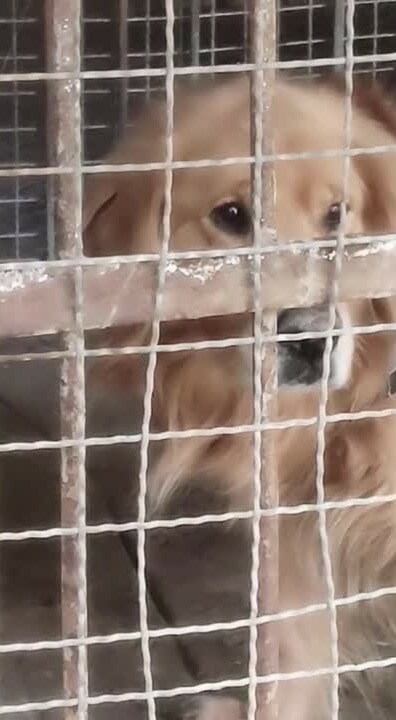 On 29 March, the zoo addressed the incident and admitted that it was a mistake and apologised to the public that the sign was not changed in time, reported The Global Times.

“This cage used to be for an African lion, but now it’s been re-designated as one for a golden retriever,” one employee said, adding that the dog is kept by the owner of the zoo.

There are now lions in the zoo, the report said. 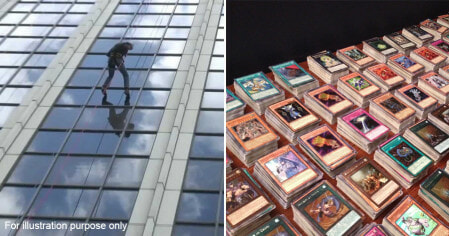