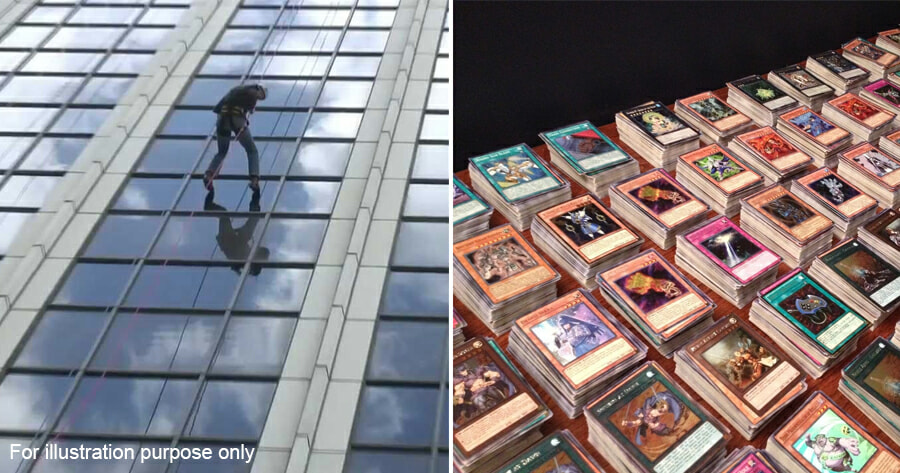 A 28-year-old Japanese man was arrested after he allegedly broke into a six-storey building to steal Pokemon and Yu-Gi-Oh! cards, worth about one million yen (RM37,502).

According to Japanese daily Mainichi, Kensuke Nakanishi, a resident of Tokyo’s Toshima Ward had apparently gone to the building rooftop and fixed a rope to a railing on the roof and let it hang down.

He then climbed down about five metres using the rope without any safety harness and broke into the store’s window with a tool. He became a suspect after being spotted in video footage from security cameras near the store. 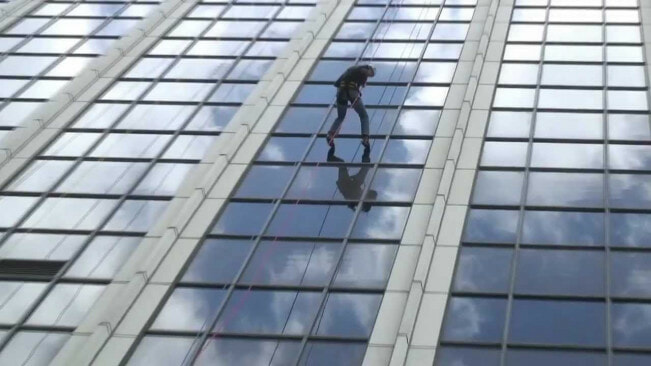 Investigators from Ikebukuro Police Station said that the incident took place at about 5am on 23 March in the Higashi-Ikebukuro neighbourhood. 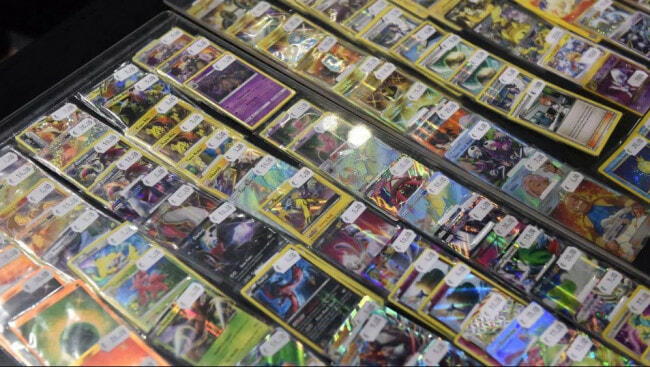 Nakanishi later admitted to the allegations and said that he did it to “pay off a debt”.

He was also quoted by police saying, “I was in the rock climbing club in high school, so I wasn’t afraid of heights.” 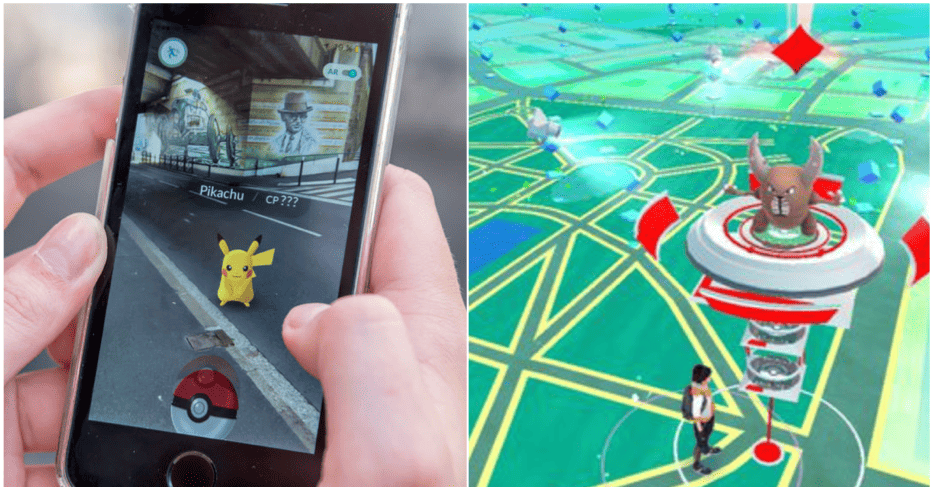