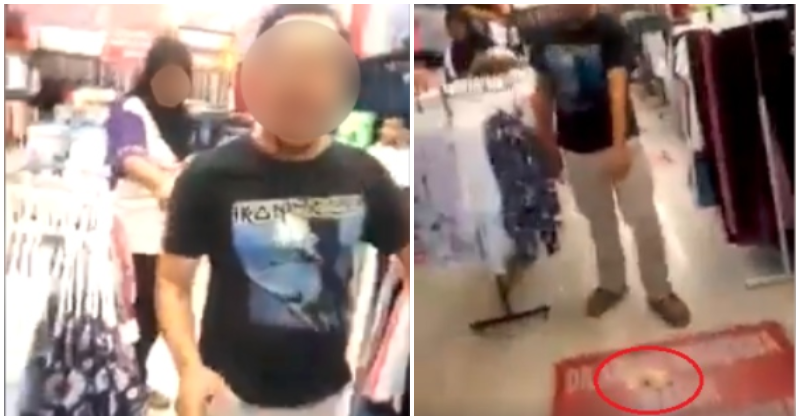 Most of the time, when we get laid off from our jobs, we brush that dirt off our shoulders and be done with the place. But those peaceful separations are because all necessary paperwork and transactions have been completed by both parties (that’s right, you have to still play your role accordingly even if you’re angry).

So what would you do if say, you’ve fulfilled your end of the bargain but your employer has yet to settle theirs?

A video has surfaced on the Facebook page, 我们是马来西亚人 We are Malaysians, where a family decided to pay their daughter’s ex-employer a visit as he had yet to release her salary after firing her. Of course, chaos ensues.

Posted by 我们是马来西亚人 We are Malaysians on Thursday, July 18, 2019

The page captioned the video with, “Fired the worker but didn’t pay her salary. When she brought her family to see her ex-employer, the ex-employer threw her salary on the ground.”

In the video, the worker’s mother can be seen arguing with the ex-employer, explaining that her daughter had worked 8 hours a day before the store owner interrupted her by yelling something inaudible in her face.

Things then escalated when the store owner threw a stack of RM20 bills onto the floor while yelling, “Take your money!” 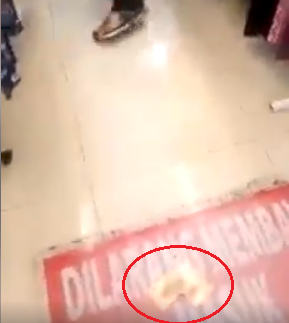 The family refused to pick up the scattered money considering how rudely he had treated them.

“Pick up the money and hand it over to my child properly,” the mother can be heard saying as the store owner continues to yell at them to leave the store. At certain points throughout the video, the store owner seems out of control with his aggression and charged at the worker’s mother several times.

At one point, the store owner picked up some of the money (some bill were still on the floor) and put it into the worker’s hand, but things escalated further when the mother asked her daughter to count if the money was enough. The store owner got even angrier and proceeded to invade the employee’s mother’s personal space before yelling, “How much do you want? Get out!” 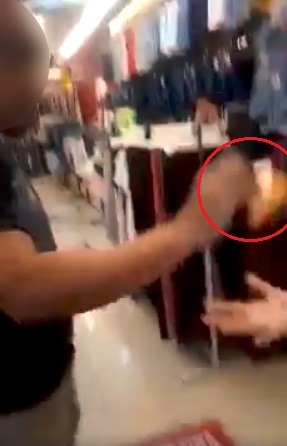 The family proceeded to tell the owner that he should speak to them nicely, before picking up the remaining money off of the floor. Right before the video ends, one of the family members can then be heard saying, “It’s okay, just take the money. I have the footage, we’ll go to the authorities.”

What we don’t understand is why the store owner was so angry in the first place. If the employee had done something wrong to get herself fired without pay, he should have calmly explained it to the family. They do say, the guiltier the party, the more aggressive they tend to be.

我们是马来西亚人 We are Malaysians’ posting has since garnered over 118 shares.

Voice out your opinions in the comments section! 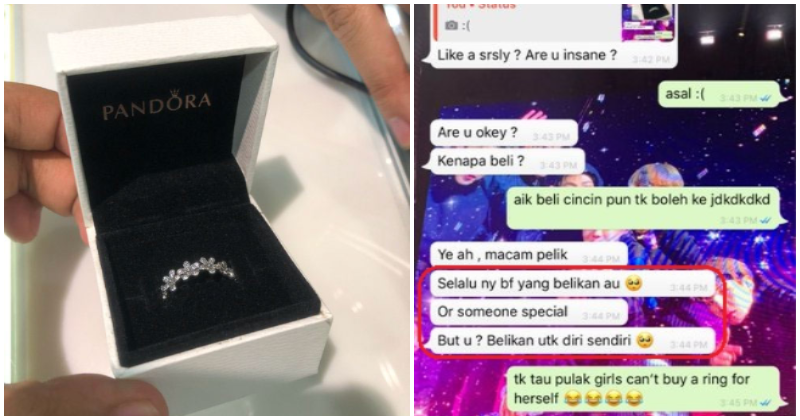