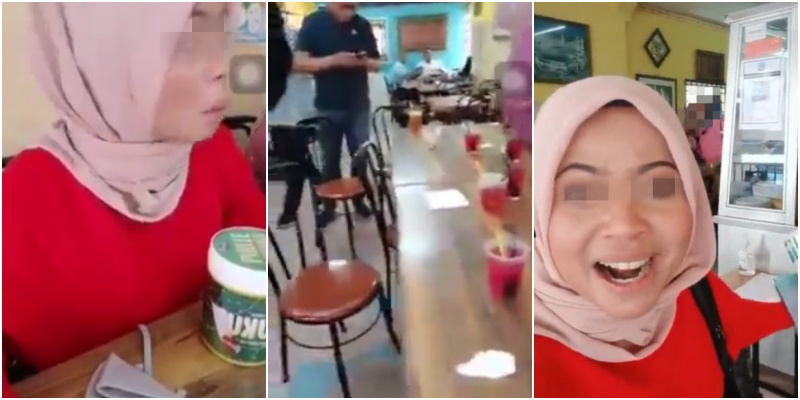 In the age of the smartphone, almost everyone is a documentarian – from police brutality to live stream-ing products online, if you’re not on social media, you are missing out.

But when is social media a little too much? Just where do we draw the line on where and when is the most appropriate time to put stuff on social media or to live stream?

Viralled on social media, a video posted by an influencer, complaining that she was thrown out of a restaurant while trying to live stream her product and ‘promote’ the restaurant went viral, triggering arguments for and against the influencer.

Let’s have a look at her video, and judge for yourself who’s right and who’s wrong.

“At this restaurant, any form of product reviews are not allowed. After you eat, you leave.”

Responding to the stern telling of, Eira responded, “If I can’t do my review here I might as well leave.” 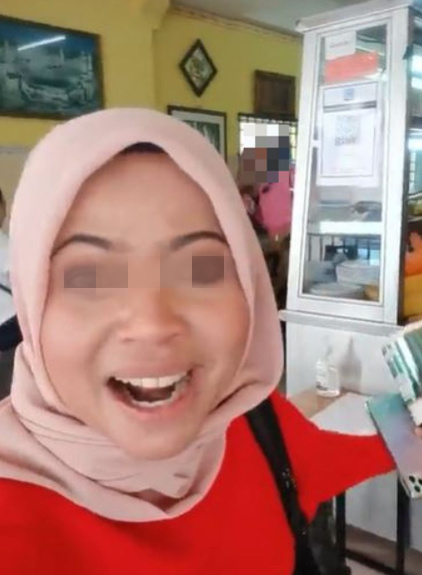 Inviting her entourage to follow her out of the restaurant, it was from this moment on things for a little heated.

“This is the restaurant that you’ve all been talking about.”

The restaurant owners have also responded on the matter, stating that Eira had never asked for permission to film. 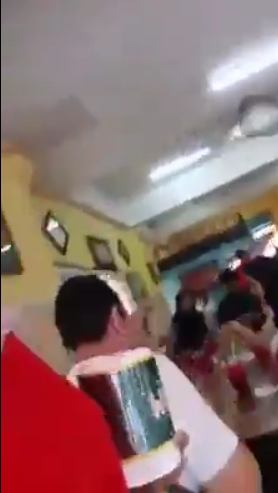 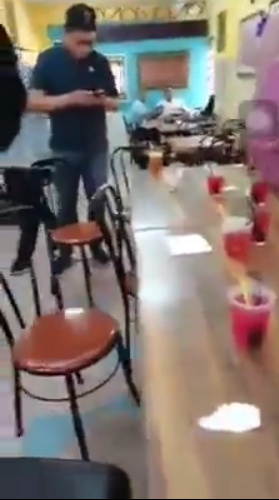 “They come to our restaurant unannounced and suddenly began to review her products. Her tone of voice was also very loud and we had other customers too at the time.”

“We have rules that we follow at our restaurant. We have never resorted to the use of vulgarities or even threw her product out of our store.”

“I understand that nowadays everyone is in the business of doing reviews. My mother even said that during MCO it is SOP that people come to eat and leave, not linger and do product reviews.”

The restaurant owner also mentioned that they did not open their business to create trouble or to seek cheap publicity. They did however mention their disappointment that the influencer resorted to besmirch the restaurant’s image in her live stream.

What’s your opinion on the matter? Do share with us your thoughts in the comments section below.

Also read: Influencer Exposed For Having ‘Fake Likes & Followers’ To Get Free Stuff 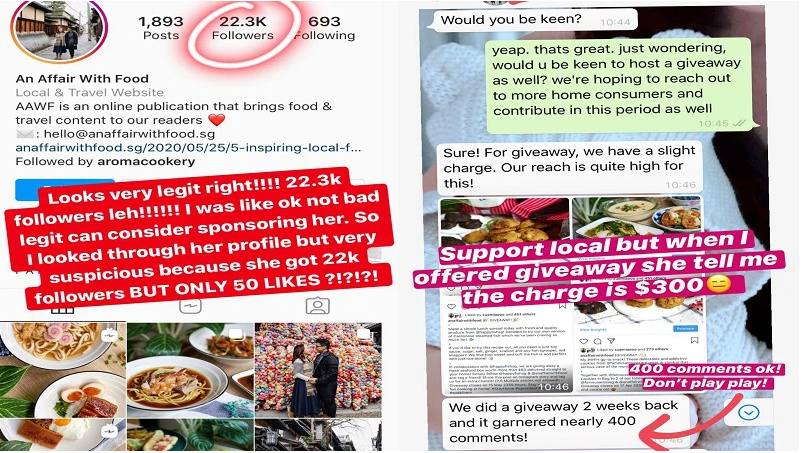