An Indonesian teacher found guilty of raping 13 students at an Islamic boarding school, and who impregnated at least eight of the victims, was sentenced to death on Monday.

Herry Wirawan, 36, had been sentenced to life in prison in February, in a case that drew national attention to sexual abuse in the country’s religious schools.

But prosecutors, who had requested the death penalty and chemical castration, filed an appeal.

Indonesian teacher herry wirawan (c) is escorted prior to his trial at a court in bandung, west java on february 15, 2022, where he was later sentenced to life in prison for the rape of 13 students, all minors. (photo by timur matahari/afp)

“We accept the appeal of the prosecutors,” read the judge’s statement, published Monday on the website of the High Court in Bandung, West Java province.

“We hereby punish the defendant to a death sentence.”

Wirawan was not in court for the appeal, a spokesperson told AFP.

Indonesia has held off conducting executions for several years and the last known executions took place in 2016.

Wirawan’s pattern of abuse at the school, also in Bandung, came to light when the family of a female student reported him to the police for raping and impregnating their teenage daughter last year.

During his previous trial, it was revealed Wirawan had raped the female students – many from poor families and attending the school on scholarships – over a period of five years. He also impregnated at least eight of them. 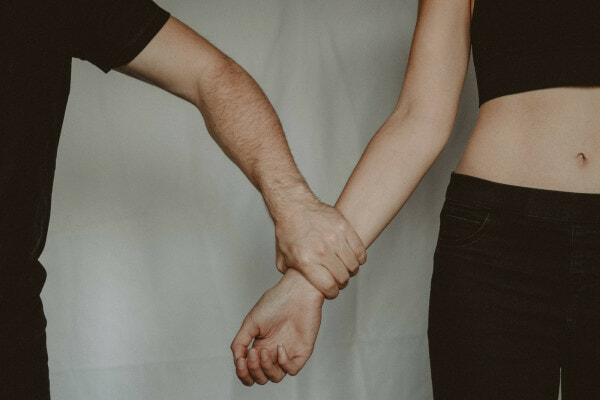 Before the lower court, the defendant asked the judge for leniency, saying he wanted to be around to raise his children.

A relative of one of the victims told AFP that Monday’s sentence brought justice for the victims.

“We initially wanted punishments of life in prison and chemical castration so that he would feel the pain from his crime,” said Hidmat Dijaya, uncle of one of the victims.

“But, we still feel the death sentence represents justice.”

The case drew national outrage and increased pressure on parliament to approve a long-delayed bill on the “elimination of sexual violence”, that seeks to combat sex crimes and provide justice to victims, including in cases of marital rape.

The Bandung rape case has also shone a spotlight on the problem of sexual abuse in the Indonesian education system, with 14 out of the 18 cases reported to the Child Protection Commission last year taking place in Islamic boarding schools.

The country has more than 25,000 Islamic boarding schools, with nearly five million students living and studying in their dorms.

Also read: Sabah Salesgirl Jumps Out of Moving Car to Escape Alleged Molester Who Even Tried To Rob Her 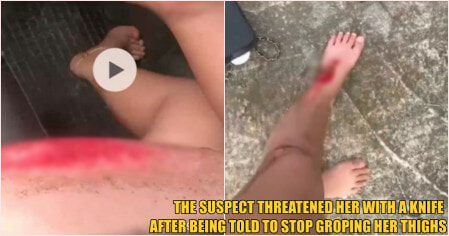