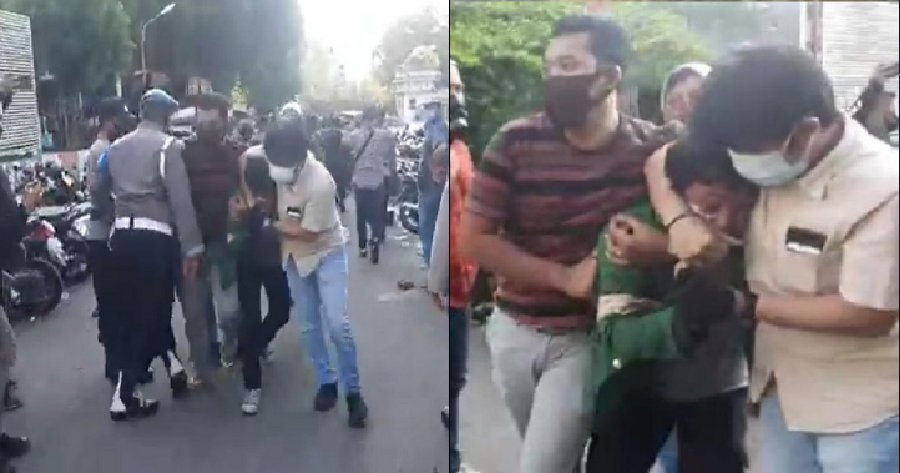 There’s an undercover cop amongst us..

Tensions are high in Indonesia as protestors continue to flood the street to object the recently announce Omnibus Job Creation Law which severely affects labour welfare in the country. A video from a particular protest that took place in the Sumatran city of Jambi recently went viral, but not for the reasons that you would expect.

As reported by Indonesian news portal iNews, the video which has been circulating around social media depicts the Indonesian riot police manning the protest fighting among themselves. The reason? One of the cops mistakenly beaten up a fellow police officer who was undercover as a protestor. 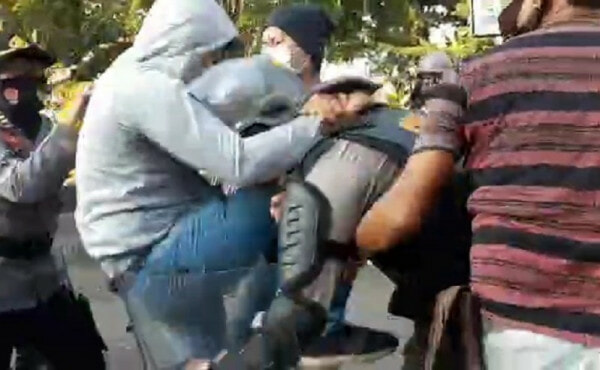 In the video, police officers in plain clothes can be seen detaining one protestor wearing a green jacket while officers in uniform punch and hit him with a baton. While that in itself would warrant public outrage as it clearly showed police brutality, what happened next just shows the sheer incompetence of the local police force. 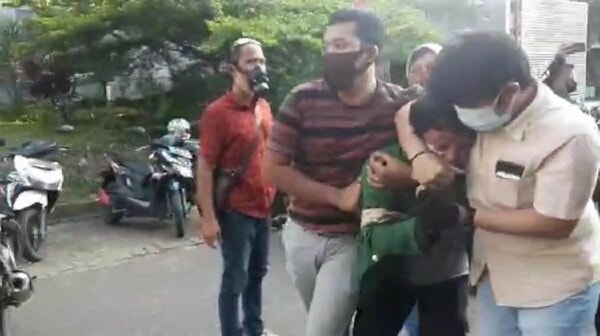 You see, following the uncalled for brutality, a police officer with full on riot gear began to hit someone wearing plain cloths with a baton. Unbeknown to him, that someone is actually an undercover police officer. Yikes!

Another undercover officer at the scene, wearing a grey hoodie then began shouting ‘Don’t hit him! That’s a police officer!’ 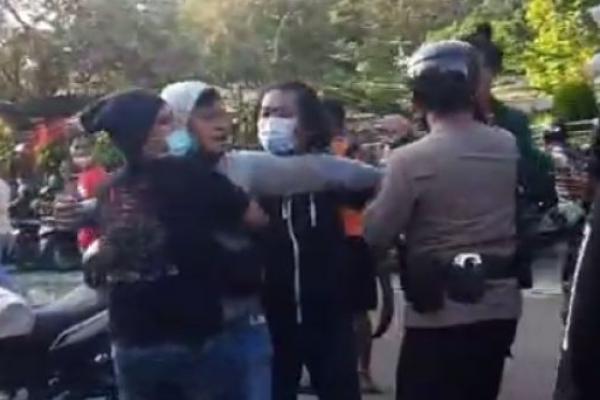 A fight then broke out between undercover cops and the riot police, before both were separated by other police officers.

This protest in Jambi is just an example of a nationwide movement led by activists, students and workers against the Omnibus Job Creation Law which was passed by the country’s legislative body on October 5. 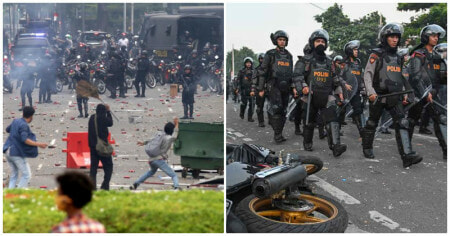