This was after the the Surya Paloh’s National Democratic party (NASDEM) finally gave a verdict to reject the bill following indecisions previously. In fact, there was a week-long impasse in the House of Parliament following NASDEM’s deliberation on whether to pass or reject the vote.

The Family Resilience Bill has been in the cards for several years now and was first proposed by PKS back in 2015 but failed to take off. As reported by Jakarta Globe, the proposed law would give intrusive power to the Indonesian government to record any family conflicts or problems. Furthermore, it would legalise the government to gather very intimate information on every family in the country. 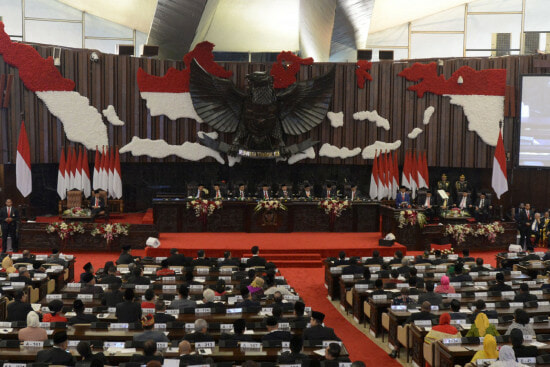 The Indonesia House of Representatives.

Not only that, it would also legitimise businesses or community organisations to be involved in private family matters. The most controversial part of the bill however entails the forcing of citizens to turn in family members if they engage in deviant activities. All of those turned in by their family members would then be sent to government bodies for ‘rehabilitation’.

These deviant activities include:

Another controversial aspect of the bill is its rather sexist enforcement of stereotype in family matters. An article in the bill would also enforce all household chores and family unity responsibilities in the Republic upon the women and wives in each respective families. 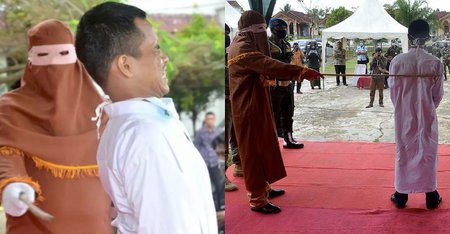