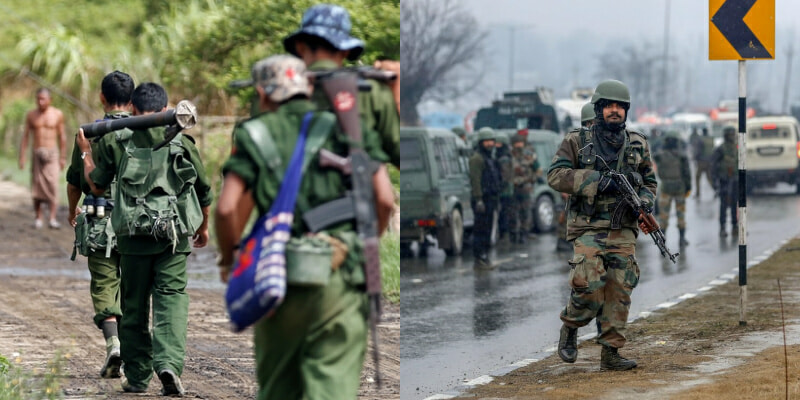 The Times of India (TOI) reported that Indian intelligence agencies believe a Malaysia-based Rohingya outfit may be at an advanced stage of orchestrating a terror strike in India.

Believed to be led by a woman, intelligence agencies have intercepted financial transactions and is also in the process of checking whether the transactions are linked to controversial preacher Zakir Naik. 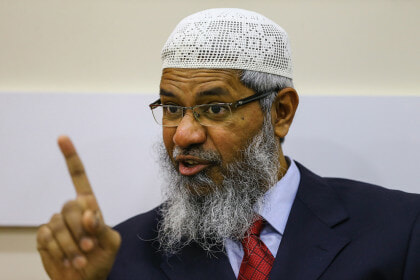 zakir naik has been on the indian authorities’ wanted list since 2016 for chargers of money laundering and inciting extremism.

TOI also suggested that the group is trained in Myanmar with an attempt that may be happening in the coming weeks.

Currently, authorities in Delhi, Haryana, UP, Bihar, and West Bengal are upping their surveillance, with other likely targets such as Ayodhya, Bodhgaya, Srinagar, and Punjab. 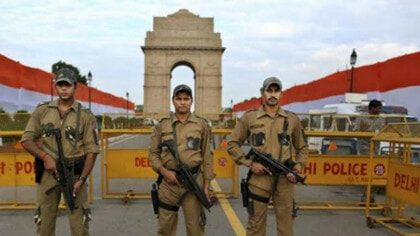 In the intelligence document, suspicious India-centric transactions amassing RM820,000 had been tracked to a Kuala Lumpur-based Rohingya leader and others.

The woman leader in question was understood to have trained in Myanmar, being sent from Malaysia earlier this year.

Also read: ISIS Tells Terrorists To Stop Traveling Over Fears of Covid-19 Infection, Advises To ‘Flee From The Lion’ 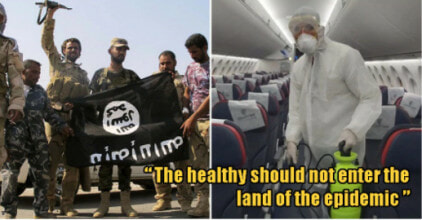