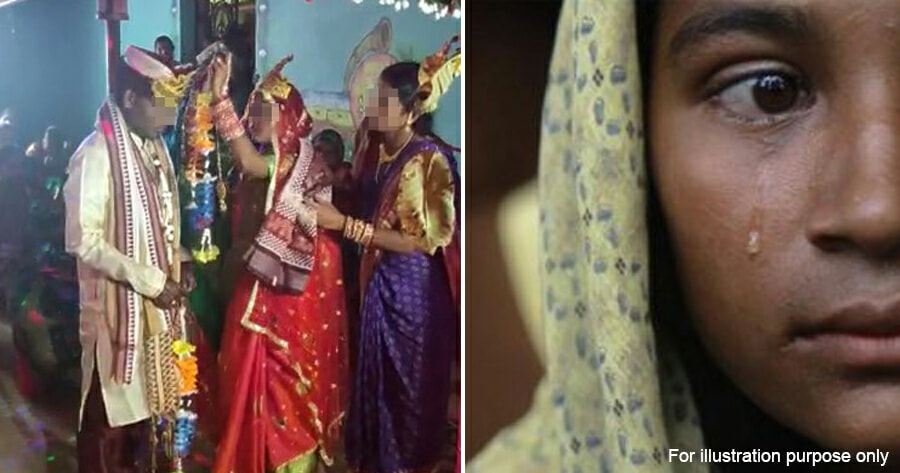 A newlywed woman from India allegedly died from a cardiac arrest due to excessive crying before leaving her parental home.

According to News 18, the incident took place in Sonepur, Odisha on 5 March when she was in her parental home preparing for her bidaai ceremony – a post-wedding ritual where the bride is taken to her husband’s house after the marriage ceremony.

It was reported that the woman, Rosy Sahu, seemed healthy during the wedding that took place the night before (4 March). 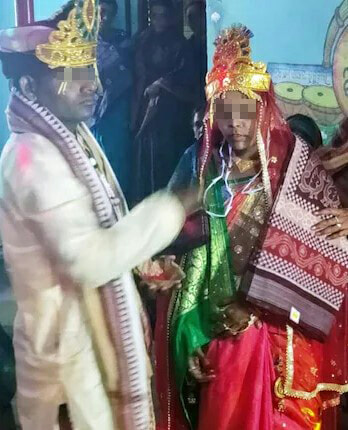 Rosy and her husband

However, the next morning, she started crying non-stop and was inconsolable. Witnesses say she cried so much that she fainted. One guest at the wedding said that Rosy was already in a state of distress as her father passed away a few months ago.

“She kept on crying while being sent off. We knew that she was under a lot of stress as she had lost her father a few months ago,” Ramesh Sahu, a villager said, reported Hindustan Times. 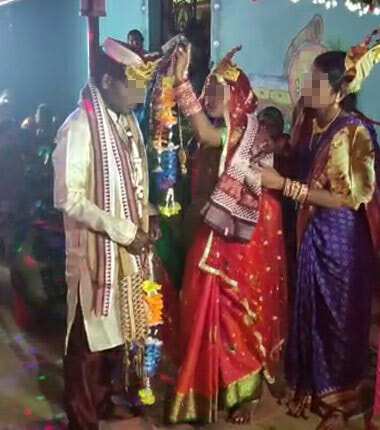 Family members and relatives tried everything to revive her like spraying water on her face, but nothing seemed to work. They eventually rushed her to Dunguripallu CHC emergency where doctors declared her dead.

The cause of death was identified as cardiac failure and since Rosy was a young and seemingly healthy woman, the Binika Police were involved in her death report. Her body was then sent for a post-mortem and the final results will be presented after the autopsy.

“We did not expect her to die in such a way. She was a sweet girl,” Ramesh Sahu said.

Also read: 5yo Thai Twins Get Married To Clear ‘Karma’ As Parents Believe They’re Lovers In Past Life