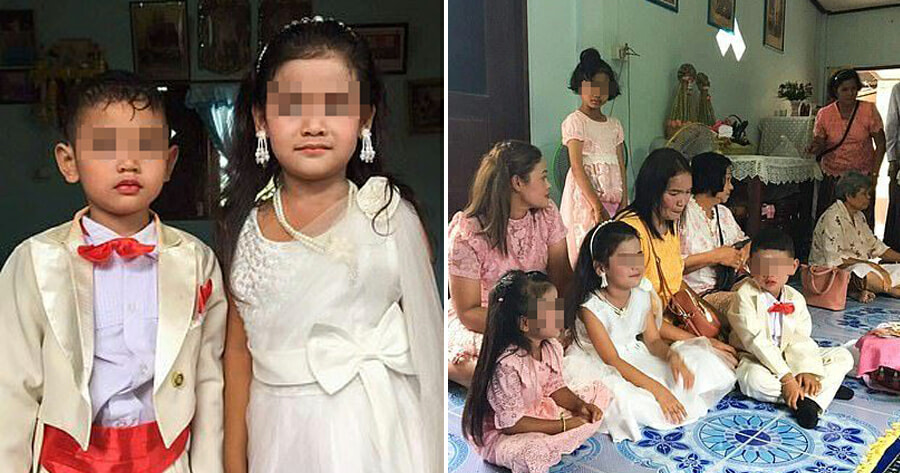 A pair of five-year-old twins from Thailand were forced to get married to fulfil a belief that they were lovers in a past life. The boy and his sister got married at their home in Nakhon Si Thammarat, Thailand on 4 March.

According to The Sun, their parents believe that the twins were born together due to a previous connection from a past life, and claim that the twins share ‘karma’ because they were once lovers who didn’t get married before their relationship ended. 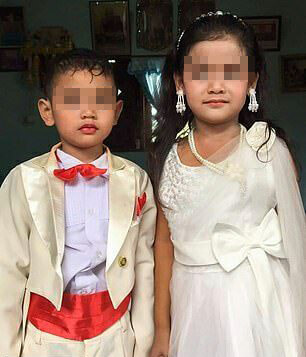 They also insisted that the twins get married at the earliest time possible so that their lives would not be haunted by bad luck from their previous relationship.

During the wedding ceremony that was attended by friends and family, a Buddhist monk chants blessings over the boy and girl followed by traditional Thai celebrations with music, dancing and parades. A dowry was even offered by the family’s relatives, in line with cultural customs. 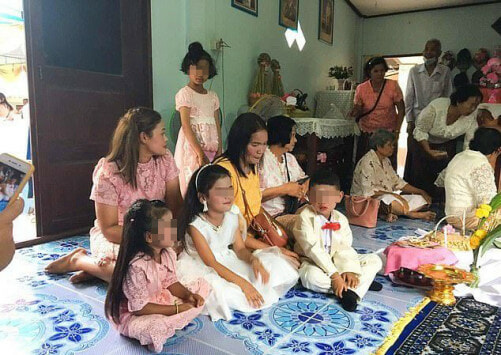 “We believe that if your children were born twins who have a different gender, they must be married or else one of them will fall ill later in their lives,” their father proudly exclaimed.

“We are only doing this to make sure our children are safe. We do not want them to be sick and there is nothing to lose if we follow this belief.” 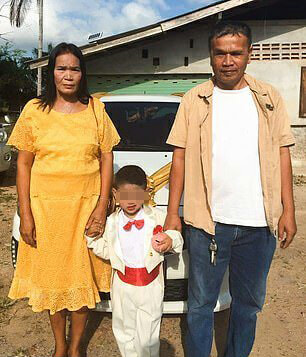 Additionally, the twins’ mother said, “I feel so lucky to have twins but I’m concerned that there is something following them from their previous lives.”

“Our belief is that they should be married in order to clear that karma.”

Even though a lavish wedding was held for the twins, their marriage is not recognised legally and was only conducted for ceremonial purposes.

Also read: ‘Wedding Photo’ of 85yo Grandma & 24yo Man Goes Viral But There’s A Heartwarming Story Behind It 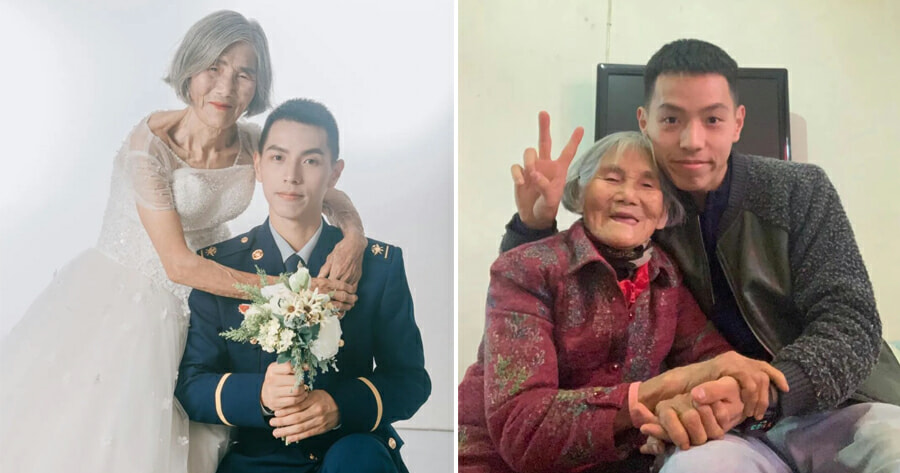