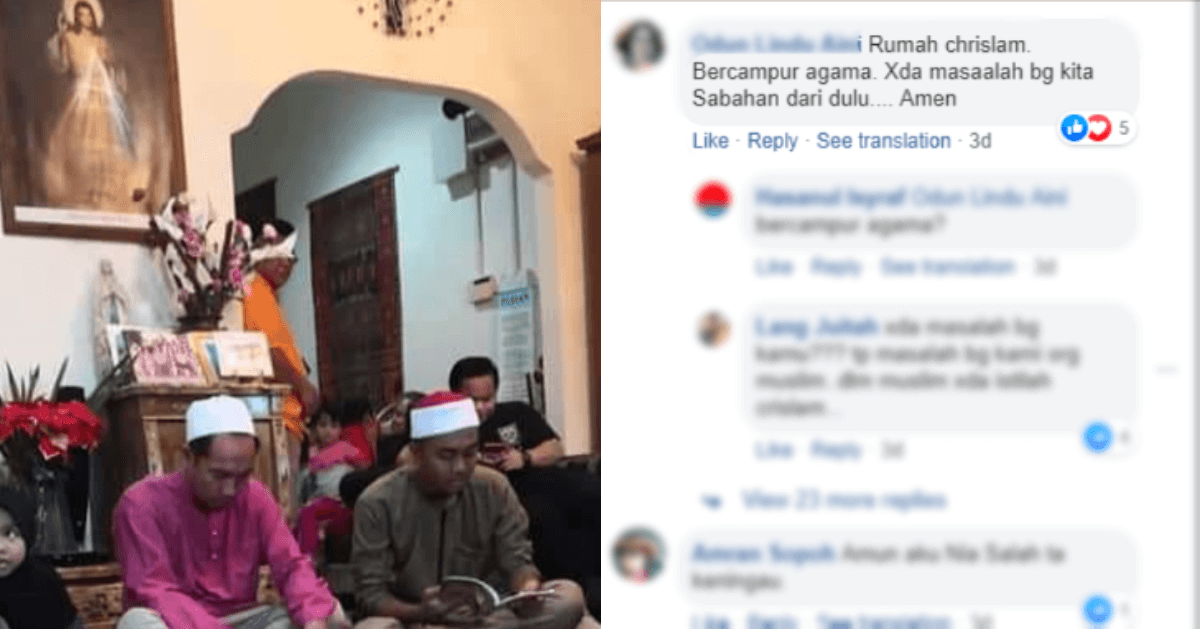 Truly a strange sight in the eyes of Peninsula Malaysians, the Christian family of a deceased Muslim convert reached out to Muhammad Uzzair, 22, and his teaching trainee colleagues at the Kent Teachers Training College in Tuaran to conduct Tahlil prayers for their late family member.

In a now viral photo posted by Amran Sopoh, the group of trainee teachers can be seen conducting the prayers under the watchful eyes of a framed photo of Jesus Christ and a clock embellished with a large cross. 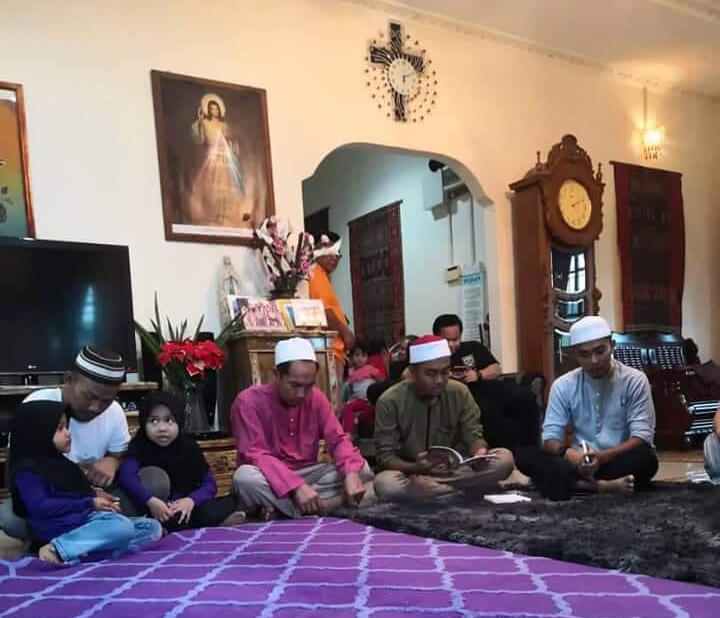 The caption of the photo read:

Happy Friday and Happy Fasting! Some might find this scene odd but for us East Malaysians, this is the norm. Let the record show that the person conducting the prayers is Kelantanese, the person taking the picture is from Terengganu and there are also Johoreans in the crowd.

Netizens were also quick to agree that such scenes with multiracial and inter-faith proceedings are a common occurrence in Sabah.

“We were invited to perform the tahlil prayers for the deceased because his family, including his parents, understood the importance of the ceremony. A few of his siblings are also Muslims.

“This acceptance of their different faiths is one way his parents demonstrate devotion towards their children,” said 23-year-old Muhammad Syukri Abdul Rahim, who has been living in Sabah for 5 years now. He added that he respects the fact that Christian and Muslim families can reside under one roof without kicking up any dust.

Muhammad Uzzair, who is originally from Johor, added, “I read some of the comments on Facebook which suggested that people in Peninsular Malaysia would find this (practice) strange. Truthfully, if I hadn’t come to Sabah four years ago, I would have also found it strange to see Muslims carrying out tahlil prayers in a Christian home.

“Religious and racial differences are not a barrier for us to do good. Religion teaches us to love one another. We want the society to open their minds, and realise that unity starts from home. This rings true in Sabah,” he said.

The image has since garnered 670 shares and over 130 comments.

I guess it’s safe to say, we can always do better when it comes to building a strong and united community. Do you wish we saw more of this here on the peninsula? Let us know in the comments! 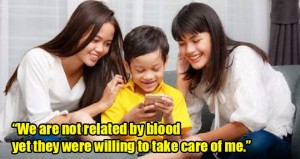